Presurgical imaging may predict whether epilepsy surgery will work

Presurgical imaging may predict whether epilepsy surgery will work 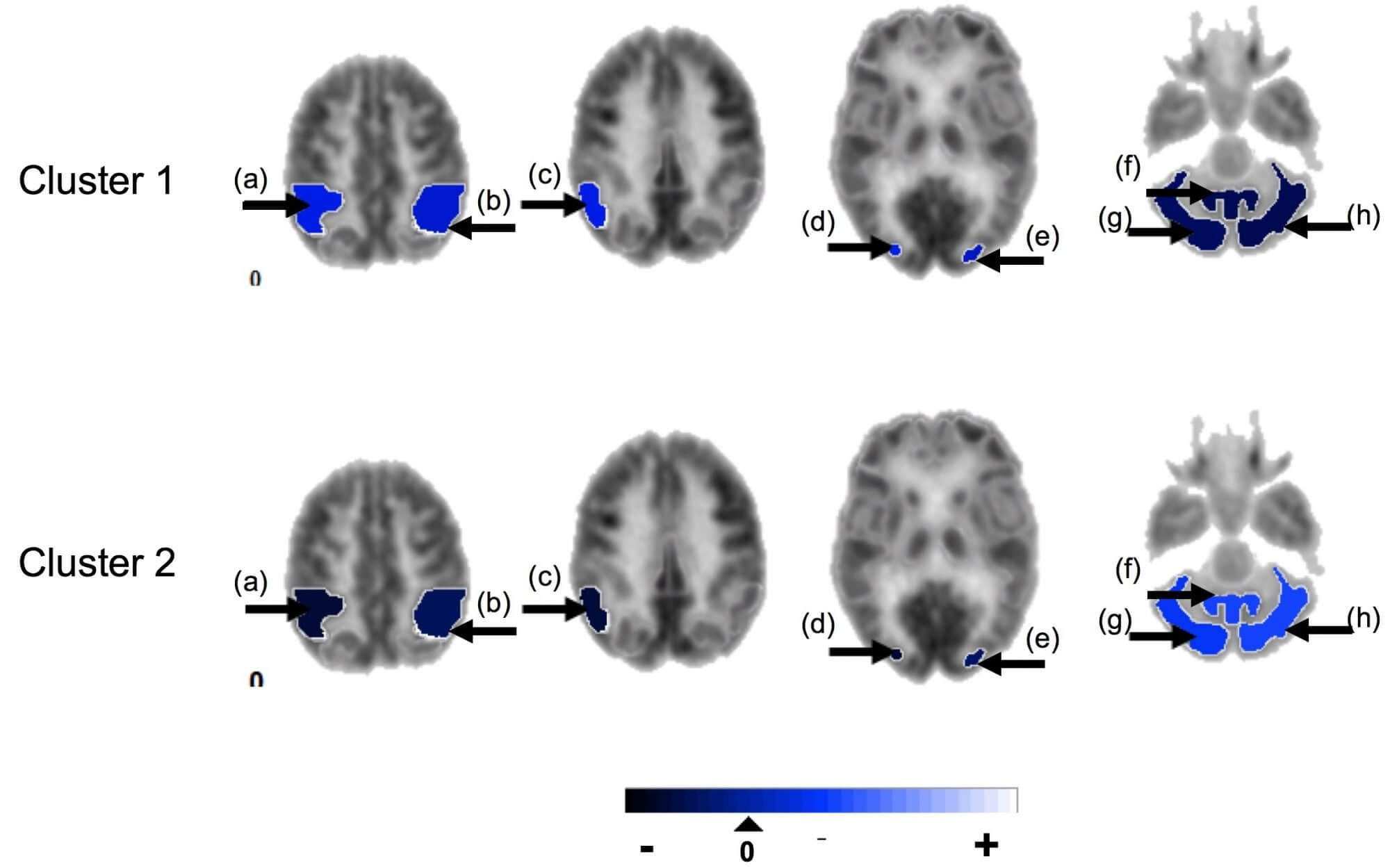 Surgery to remove a part of the brain to give relief to patients with epilepsy doesn’t always result in complete seizure relief, but statisticians at Rice University have developed a method for integrating neuroimaging scans to identify patients at high risk of continued seizures before the surgery takes place.

Rice statistician Marina Vannucci and lead author Sharon Chiang, an M.D./Ph.D. student at Rice and Baylor College of Medicine, worked with colleagues at Baylor, the University of California at Irvine and UCLA to develop a method for integrating functional magnetic resonance imaging (fMRI) and positron emission tomography (PET) scans to find visual biomarkers that distinguish patients with the greatest likelihood of benefit.

Their hope is that with recent alternatives to resective surgery, including responsive neurostimulation, vagus nerve stimulation and thalamic stimulation, patients with temporal lobe epilepsy (TLE) can avoid anterior temporal lobe resection surgery that may not help them, or can undergo other procedures that are more likely to benefit them.

The study appears this month in Frontiers in Neuroscience.

Vannucci and Chiang built their model on data gathered from PET and resting-state fMRI scans for a total of 51 patients by the UCLA Seizure Disorder Center between 2007 and 2012. The center worked with Rice and Baylor to investigate suspicions that failure to attain seizure freedom after resection of the anterior temporal lobe in some patients with TLE originates in tissue connected through networks to the lobe.

Standard resection of the anterior temporal lobe cures or dramatically reduces seizures for many who undergo the surgery, but approximately 30 to 50 percent of patients continue to experience seizures after surgery.

Vannucci and Chiang previously used statistical techniques to analyze brain activity data from patients with epilepsy and control groups to gain new information about active networks in the brain. “We have been tackling this problem of trying to understand temporal lobe epilepsy from different angles,” said Vannucci, a professor and chair of Rice’s Department of Statistics.

This time, she said, they used the data to demonstrate that the recurrence of seizures after surgery, despite resection of the seizure-onset zone, may be due to either surgical disruption of fibers connected to previously normal brain tissue or incomplete resection of an epileptogenic network.

Their results identified a subgroup of patients with 5.8 times greater odds of experiencing postoperative seizures due to what the researchers suspect are differences in their underlying brain networks. They suggested the occurrence of postoperative seizures could be due to remaining epilepsy networks after surgery.

“This may lead us to better understand the brain networks that produce epilepsy and allow for the design of better treatments for those patients who do not have seizure freedom from the current operation,” said Dr. John Stern, a co-author and professor of clinical neurology, director of the epilepsy clinical program and co-director of the Seizure Disorder Center at UCLA.

“Why some patients do well after epilepsy surgery and others who are similar in other respects do not has been an enduring mystery in epilepsy,” said co-author Dr. Zulfi Haneef, an assistant professor of neurology at Baylor. “This study provides tantalizing evidence that the answer may lie in whole brain network interconnectivity.”

Like the earlier study, this method was based on Bayesian probability, which does not provide definitive answers but “degrees of belief” based on the strength of the evidence. FMRI scans that produce maps of the brain’s resting-state networks were also acquired from each patient in the study; the Rice team used them to help increase the amount of signal extracted from PET scan data.

“We vetted our model using data from all the patients, and then took one out to do a prediction on that patient’s data, and then another one, and so on,” Vannucci said. “We wanted to know if we could predict outcomes for one patient at a time, and it was pretty successful. Now we want to try the method on a bigger data set to see how robust the results are.”

The Rice team is continuing to work with UCLA and Baylor to develop free software that neurologists and neurosurgeons can use to combine resting-state fMRI with presurgical PET scans, which should help further validate their results.

“With recent studies demonstrating the efficacy of less-invasive techniques such as laser ablation and neurostimulation, optimal selection of candidates for resective surgery is an important issue,” Chiang said. “Improved statistical methods for integrating the various forms of imaging acquired during the presurgical workup may help in determining appropriate candidates for open resection versus other therapies.”