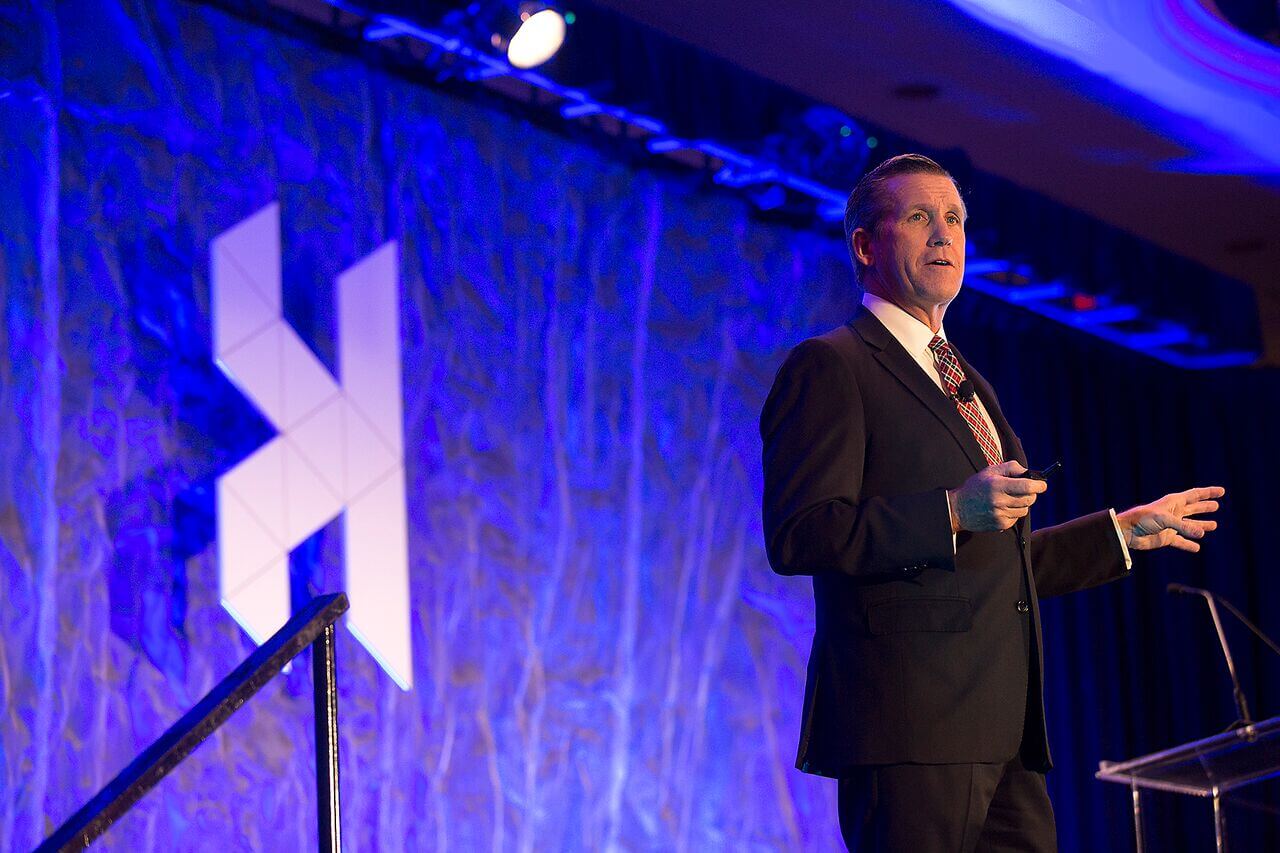 The Texas Medical Center is the largest medical complex in the world, with 59 member institutions, more than 100,000 employees, and close to $2 billion in dedicated research projects.

As William F. McKeon, president and CEO of the Texas Medical Center, told a crowded room this week, the TMC plans to continue this journey of growth and innovation.

During the “State of the Texas Medical Center” event, organized by the Greater Houston Partnership, McKeon highlighted the TMC’s 2017 achievements and looked ahead to future opportunities for collaboration across many of the institutions.

In February, the TMC was part of the Super Bowl LI host committee, welcoming millions of visitors to a booth at Super Bowl Live in downtown Houston and bringing best-of-the-best medical devices and digital health applications to the TMC Innovation Institute for a First and Future pitch competition.

McKeon also touched on Hurricane Harvey and explained how massive floodgates helped the TMC keep the rising water at bay. Harvey pulled everyone together, McKeon said, and “every single hospital remained in operation throughout” the storm. Even so, the medical center functioned “like an island” for several days, as the best access to the hospitals was by air. McKeon plans to work with all of the hospitals on ways to make the medical center more accessible should there be heavy, sustained rainfall in the future.

McKeon also updated the crowd on TMC3, the medical center’s translational research campus that will bring together several member institutions, including Baylor College of Medicine, Texas A&M University and The University of Texas System. This “big stakes game,” as McKeon put it, will have an estimated economic impact of $5.2 billion, once the campus gets underway in the next couple of years.