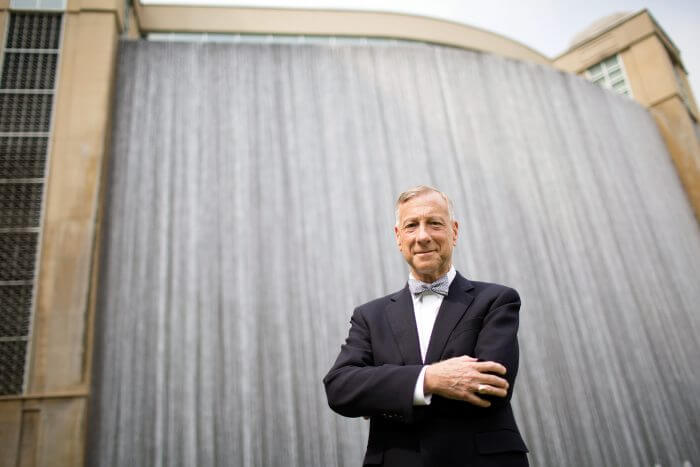 Arthur “Tim” Garson Jr., M.D., MPH, who leads the Texas Medical Center Health Policy Institute, is co-author of the book Health Care Half-Truths: Too Many Myths, Not Enough Reality. A physician and former medical school dean, Garson challenges commonly-held notions about the U.S. health care system. He spoke with Pulse about health care “myths.” This interview has been edited for clarity. 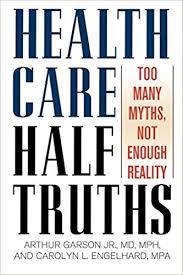 PULSE | Does the U.S. really have the best health care in the world?
TG | When you ask people whether the U.S. has the best health care in the world, the vast majority say “yes,” but when you ask how you measure that, you get blank stares. Two major measures are infant mortality and life expectancy. Depending upon the year, the U.S. ranks about 50th in each, which shocks people.

Medical care, on the other hand, is what doctors and nurses and patients do together. How many breast cancer screenings do we perform? What’s the mortality rate for coronary bypass? We are good at a few things—for example the U.S. ranks first in breast cancer mortality. But in the overall index of the rate of preventable deaths, we’re at the bottom of wealthy countries, ranked 18 out of 18.

There’s a frequently cited paper that says 10 percent of life expectancy is due to medical care, and 90 percent is the other things, including 40 percent that is due to people’s own behavior. If we want to improve health care, we can do a lot more by helping people quit smoking, overeating, doing drugs and committing murders.

PULSE | We hear all the time about how preventive care can save money, but you argue that’s not really the case. Could you elaborate?
TG | Let’s be really clear: prevention is important and must be done. But it rarely saves money. There are a lot of things that we do that are good for all kinds of reasons but don’t save money. In the case of prevention, saving money isn’t the point. The point is to keep people healthy.

For example, do immunizations save money? Measles immunizations do, because measles can result in a person becoming brain damaged, living a long time and requiring lots of expensive care. Preventing measles saves money. Some of the other immunizations are important to keeping people healthy, but they just don’t save money.

Here’s a real paradox: In a really well-done study, it was shown that over a very long time frame, smoking actually saves money. Why? If you smoke, you die earlier, and you don’t spend money over the course of a longer life.

PULSE | One of the things we’ve heard during the debates about health reform is that people can get insurance if they just go to work. Should we believe that?
TG | No. Uninsured people work. Data show that more than 70 percent of uninsured people come from working families. The real problem is that many of these people work for employers who aren’t offering insurance to their workers. Fewer than half of small businesses offer health insurance to their workers, according to the Kaiser Family Foundation.

As we discuss and debate the future of health care in this country, it’s important to understand that today, having a job doesn’t necessarily equate to having insurance.

PULSE | You published your book 10 years ago. How have your attitudes about the health care system changed?
TG | I’m more pessimistic now. In 2017, we were just one vote away from taking health insurance away from 20 million people, instead of giving health insurance to more people. I hope that’s a short-term aberration, rather than a view from our leaders who’ve decided the best thing we can do as a country is take health care away from 20 million people.

I was more optimistic in 2007. The last chapter of the book predicted that we would get a better health care system, but it would take a major disaster of some sort. I was wrong. We had the financial collapse in 2008, and despite the Affordable Care Act, there was no fundamental change to health policy. At some point, we’ll have a real safety net system, like just about every other country. We’re the only outlier. What I don’t know is what it will take for us to get there. But we have to keep trying.