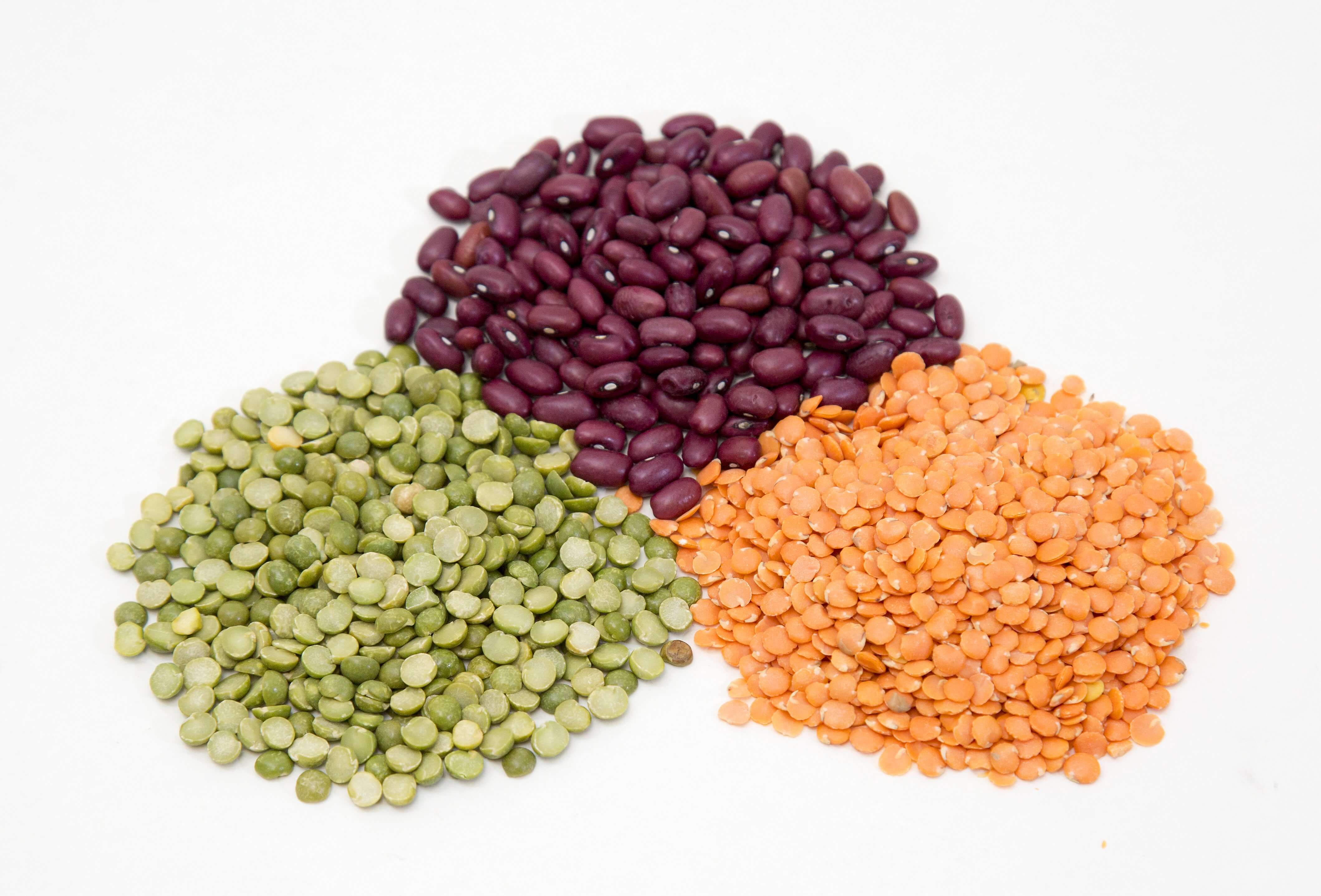 Spermidine, a type of organic compound called a polyamine, was first isolated from semen, hence its name.

Leyuan Liu, Ph.D., assistant professor at the Center for Translational Cancer Research at Texas A&M Institute of Biosciences and Technology, is part of a group that has found spermidine to prevent liver fibrosis and hepatocellular carcinoma (HCC), a common type of liver cancer, in animal models.

In addition, Liu’s research group sees evidence that the compound may prolong life. The group’s research, published in the June 2017 edition of Cancer Research journal, shows that spermidine works to prevent cancer by activating MAP1S-mediated autophagy, or the natural self-destroying behavior of cells. When MAP1S isn’t available, the benefits of spermidine disappear, Liu said.

Liu has studied autophagy in earlier work and found that cells accumulating waste caused by defective autophagy can go on to replicate and become tumors or cause other problems.

“The autophagy essentially works like a cleaning system for the body,” Liu said. Spermidine can prevent the defective autophagy process, and may even improve cardiovascular health.

An abstract from the Cancer Research article notes: “Extending recent evidence that orally administered spermidine can extend lifespan in mice, we determined that life extension of up to 25 percent can be produced by lifelong administration, which also reduced liver fibrosis and HCC focias induced by chemical insults. … Our findings offer a preclinical proof of concept for the administration of oral spermidine to prevent liver fibrosis and hepatocellular carcinomas and potentially extend lifespan.”

The researchers tested their hypothesis by giving mice an oral supplement of spermidine in their drinking water.

They found the mice lived longer and were less likely than untreated mice to have liver fibrosis and cancerous liver tumors, even if the treated mice were predisposed for those illnesses.

People who hope to get the most benefit from spermidine would need to eat spermidine-rich foods from the time they begin to eat solid foods, Liu said.

At the moment, there are three ways to help combat liver fibrosis and hepatocellular carcinoma: fasting, restricting the amount of methionine (a type of amino acid found in meat and other proteins) in your diet, or taking a drug called rapamycin, Liu said.

“Eating less, or not eating meat, is not a popular option for the general population to accept, so spermidine which they could get from products like aging cheese and soy beans, could become a new way,” he said.

Even people who aren’t able to take spermidine until later in life should see some benefits, Liu said. The animal models involved in the study who were exposed to spermidine showed reductions in both liver lesions and intensity of liver fibrosis, a condition that often leads to liver cancer.

Liu hopes to incorporate spermidine into foods in much the same way folic acid has been added to grain products, like beer.

The next step for the research group is to determine how much spermidine is needed to help humans, and how to deliver a long-term supplement that will be safe. Liu is optimistic this can happen, and the group is currently exploring National Institutes of Health grants to support their efforts.