The Curious Case of a Cat Named Patches

On coping with diabetes and believing your patients

The Curious Case of a Cat Named Patches 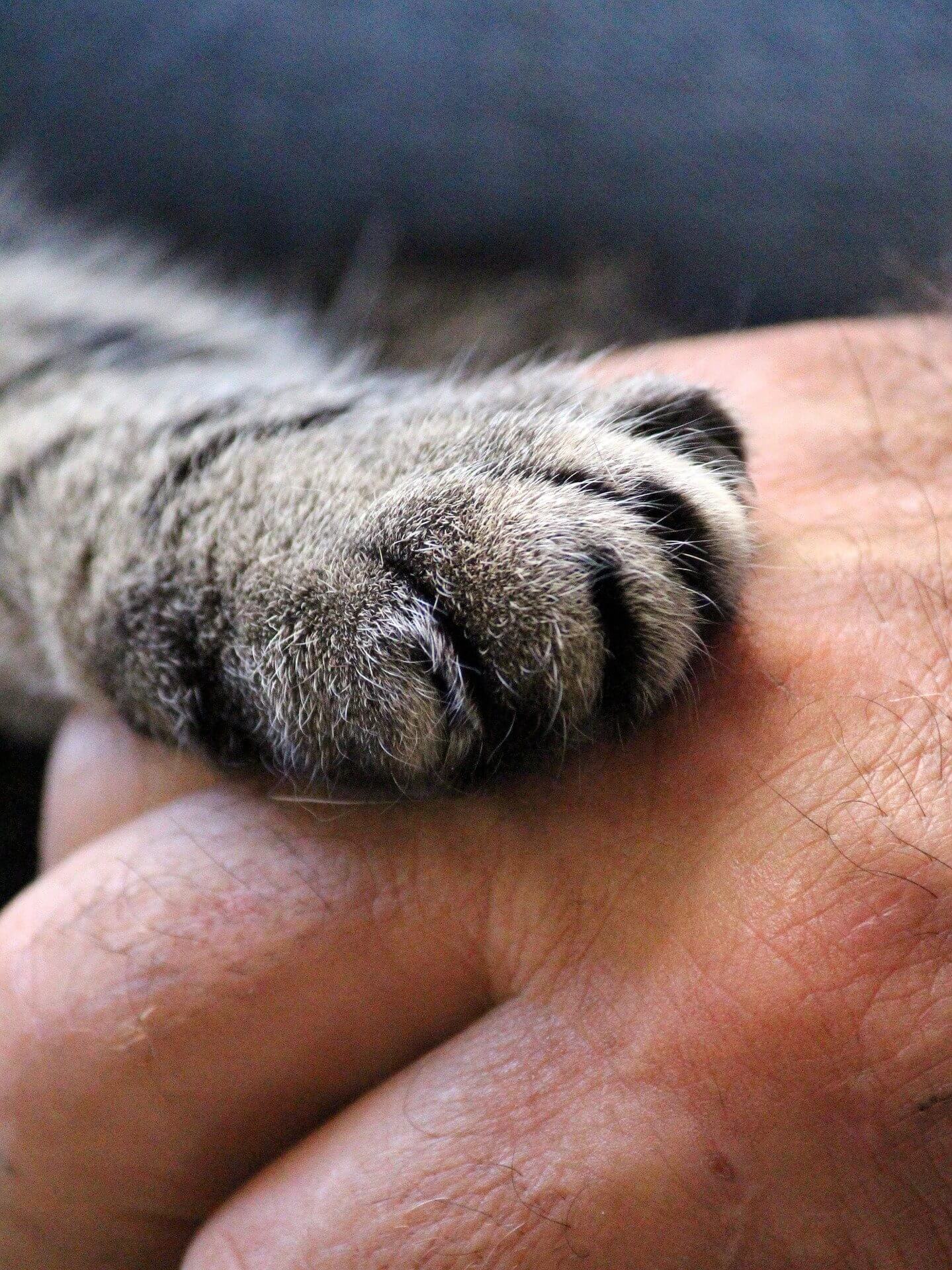 One evening in 2011, Michael Opiela’s family pulled into their garage after a night out for dinner. When Opiela, now 18, stepped out of the car, he was alarmed. His adopted feral cat, Patches—whom Opiela adored—was not acting like herself. Instead of her typical friendly demeanor, purring and rubbing her forehead against his legs, she seemed distraught. She circled around him and mewed repeatedly. Did she want attention? Was she hurt? Was she trying to tell him something?

Suddenly, Opiela felt flushed and faint. He stepped inside to check his blood sugar, suspecting that he might be having a hypoglycemic episode—a common condition associated with the Type 1 diabetes he’d lived with since his diagnosis at age 9. He squinted to look at the screen: it was 40 mg/dl, which is considered dangerously low.

Patches was trying to warn him.

At first, Opiela thought it was a coincidence. How could Patches have known? But then it happened again. And again.

Opiela told his doctor, Michael Yafi, M.D., about his cat’s strange behavior, and was surprised when he didn’t laugh it off.

“As a pediatrician, I tend to believe what people tell me—kids, families, moms—and I actually believed that. I knew that animals have a great ability to detect conditions in human beings,” explained Yafi, division director of pediatric endocrinology at McGovern Medical School at The University of Texas Health Science Center at Houston (UTHealth) and UT Physicians, and a pediatric endocrinologist at Children’s Memorial Hermann Hospital.

His interest piqued, Yafi enlisted one of his fellows to help him research the topic. The two sifted through published medical papers and abstracts and identified numerous instances of animals—mostly dogs, but also cats and horses—who interacted with humans in relation to their chronic illnesses. In the specific case of hypoglycemia, Yafi explained that while pets can easily recognize its symptoms—think fatigue, irritability and delayed cognition—their superior olfactory senses also come into play.

“Animals do have a very advanced sense of smell,” Yafi said. “For that reason, they can actually feel when the patient is hypoglycemic. When you become hypoglycemic, there are counter-regulatory hormones that your body secrets, and animals can feel that, they can smell that.”

Yafi hoped to present the case to colleagues, so he asked Opiela to write about his experiences with Patches. Impressed with his candid words, Yafi included the perspective in the abstract and made Opiela a co-author on the paper, hardly a standard move in the world of clinical research.

It was difficult at first for Yafi to find a medical authority willing to publish it, to find, in his words, one “that would believe both of us.” But he persisted and the paper was finally accepted at an international conference in Turin, Italy.

Titled “My Cat and My Diabetes,” it won best abstract.

“I don’t think there are many patients that are co-authors on medical abstracts,” Yafi said. “This is a positive thing; it’s positive feedback for the patient. With chronic conditions like diabetes, you get to know the families, and I always try to explore different aspects of the patients’ lives and not focus only on diabetes. We have to believe our patients. We have to let our patients share their stories with us. It’s not just, ‘Show me your blood sugar and tell me your insulin.’”

Opiela’s story was picked up by the news and shared on social media. Soon after, Yafi was flooded with emails and phone calls from individuals who’ve had similar experiences. One woman described how her cat would come up to her mouth and mew incessantly; unbeknownst to her, she had diabetes, and the ketones in her breath emitted a particular smell. Another woman wrote to him about her cat’s odd obsession with her neck and how she was ultimately diagnosed with thyroid cancer.

“Stories like this help other people share,” Yafi explained. “When you have a chronic illness, that can be devastating. It can be consuming for children, for families. When you have a way of thinking outside the box, I think it helps everyone. I really feel that one of my missions in helping my patients is to make their story known to other people and to other kids. In my opinion, I think it’s a great idea to be positive about diabetes. This is in contrast to some kids who do not want anyone in school or their friends or family to know that they have diabetes; here, we have someone who is sharing his story with other kids and with the world.”

Of course, not all cats have this knack for diagnostics, or if they do, they don’t all choose to make it known. But there is mounting anecdotal evidence that strange behavior in a pet could be more than a coincidence, and in the case of diabetes-induced hypoglycemia, having an extra alert system could be the difference between life and death. At the very least, it creates a special bond that may mean the world to an individual who feels isolated by his or her disease.

Opiela will soon be heading to college, his sights set on someday helping others like himself.

“I’m thinking of studying biomedical engineering because of my condition, so I can help develop medical devices to help improve care for Type 1 diabetics like myself,” he said.

“I’d definitely miss her, but I think we’ll both be fine,” Opiela said. “I’ll come visit, of course!”