Is It Time to Start Paying Doctors Salaries?

Is It Time to Start Paying Doctors Salaries? 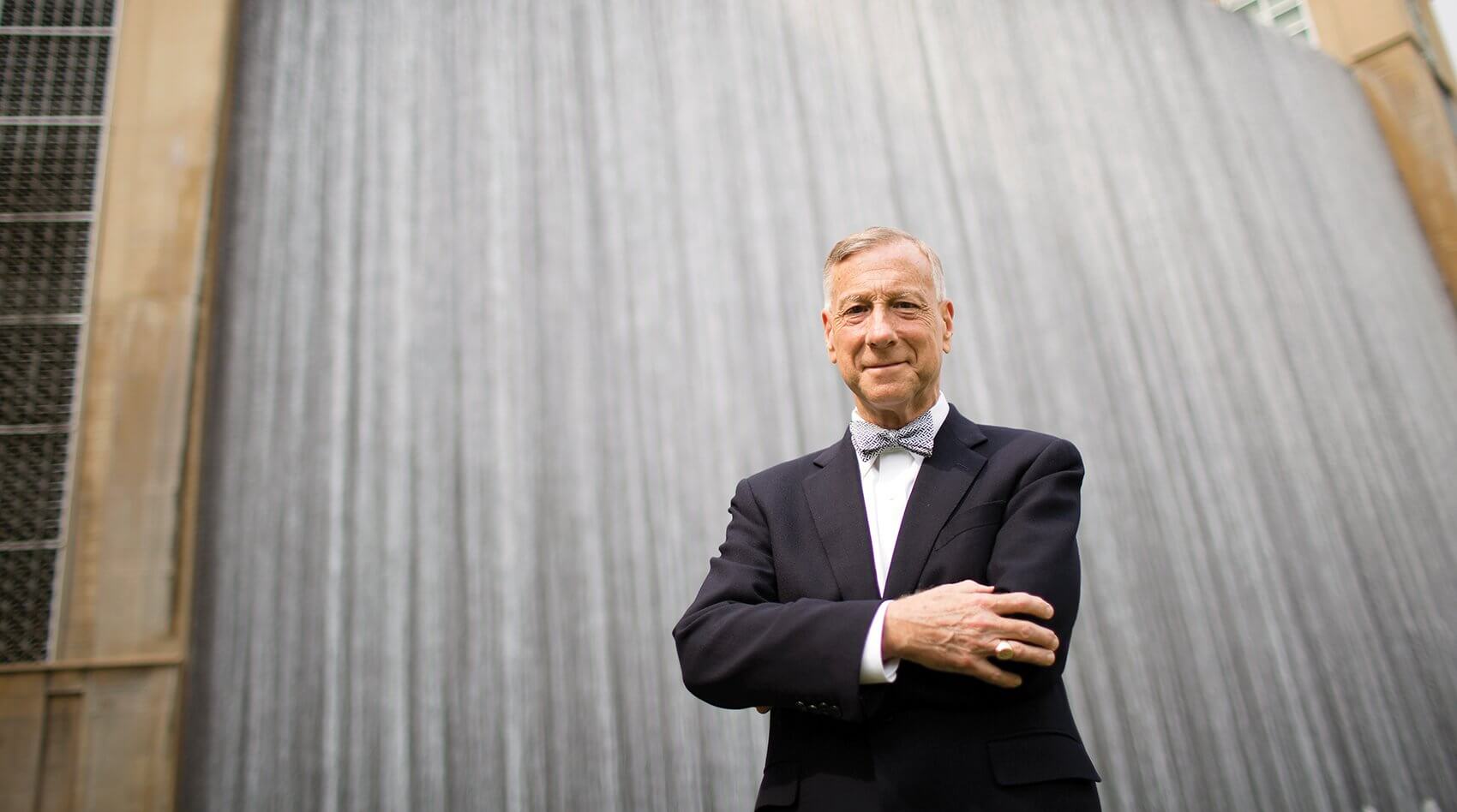 Medical care in the United States is high-tech and high quality. It’s innovative.

But it’s also expensive. About a third of annual U.S. medical spending is wasteful, and about $200 billion of that waste is due to “overtreatment,” according to many estimates.

Donald Berwick, M.D., a physician who ran the federal agency that administers Medicare and Medicaid, knows the topic well. He calls overtreatment “the waste that comes from subjecting patients to care that, according to sound science and the patients’ own preferences, cannot possibly help them.”

Berwick and others blame fellow physicians for this overtreatment. Doctors, generally speaking, are paid via a system called “fee-for-service.” The more treatment they provide—and the costlier that treatment is—the more money they make, often as a result of bonuses tied to the amount of care they deliver. It’s not that different from the way many other professionals get paid, from plumbers to lawyers to insurance agents. Paying fee-for-service is not unreasonable, but the big problem is that the person who decides whether it’s necessary for a patient to undergo an operation or an expensive test is the same one who’s paid to administer it. Marcia Angell, M.D., a physician and former editor of the New England Journal of Medicine, has called it the problem of the physician being a “double agent.”

“I doubt most physicians are even conscious of this in their decision- making,” said Arthur “Tim” Garson Jr., M.D., director of the Texas Medical Center’s Health Policy Institute.

Overtreatment can take many forms, like when a doctor orders a blood test that another physician recently ordered, or when a doctor orders repeated imaging in response to minor symptoms. For patients, overtreatment can lead to high bills, heightened anxiety and wasted time. Some researchers have managed to quantify the scale of the problem. For example, the Dartmouth Institute for Health Policy and Clinical Practice estimates that 30 percent of Medicare clinical care spending could be avoided without worsening patients’ health outcomes.

Attacking overtreatment is not simple, but the Centers for Medicare & Medicaid Services (CMS) has set out to change the way physicians are paid. CMS is transitioning from fee-for-service to “pay-for-performance,” in which a portion of doctors’ pay is tied to patient outcomes. But according to Garson, that transition has been slow, it’s enormously complex and physician pay
is still based on volume.

His solution: Start paying doctors salaries. Doing so would remove incentives—even unconscious ones—to pursue costlier treatments, and it would drastically reduce the amount of paperwork doctors must complete, Garson argued. He cited research studies showing a 9 to 33 percent reduction in lab tests and procedures associated with physicians who were paid salaries.

A new national survey by the TMC Health Policy Institute indicates that U.S. doctors might actually opt for salaries over the existing form of pay. The survey found that 69 percent of doctors said their preferred method of compensation would be a high proportion of their pay as straight salary with a low proportion of their pay based on incentives, or a straight salary with no incentives at all.

“I am encouraged,” Garson said. “If physicians were against the concept, it just wouldn’t fly. But I think the data are clear that even without consciously changing their practice, they will order fewer tests and do fewer procedures.” A vast majority of studies have concluded that with less overtreatment, patients may actually do better, he added.

To encourage the transition to doctor salaries on a wider scale, Garson said, CMS could pay a bonus to physician groups that choose to compensate the majority of their physicians primarily via salaries. Commercial insurers could implement a similar strategy.

Perhaps it’s telling that some of the country’s top health care providers recognize the merits of the salary system. The Mayo Clinic, the Cleveland Clinic and the Kaiser group in California all pay physicians salaries without volume incentives. Officials at the Mayo Clinic say they’ve deliberately chosen to salary their physicians in order to reduce the potential for conflicts of interest.

“The vast majority of physicians care first and foremost about their patients,” wrote UCLA’s Ian Larkin and Carnegie Mellon University’s George Loewenstein in a widely-read column in the Journal of the American Medical Association published earlier this year. “But a significant body of literature in the social sciences demonstrates that financial incentives can and do influence decisions in ways not recognized by decision makers.”