On the Side: Brian Dean

On the Side: Brian Dean 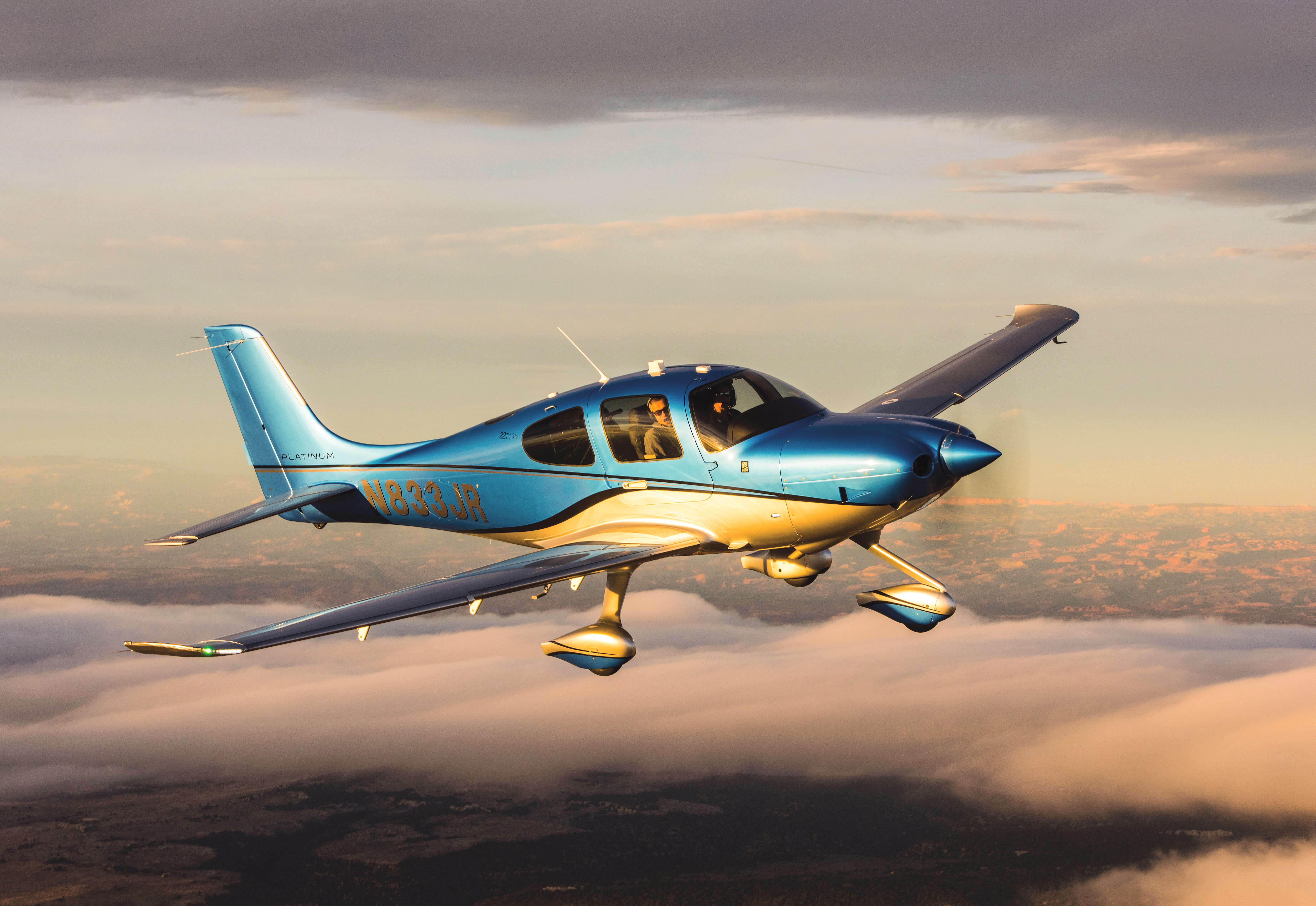 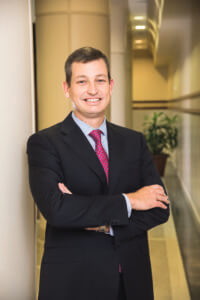 As one of the leaders of Memorial Hermann Health System, Brian Dean is a pilot who steers institutions toward clinical innovation, collaboration and patient care. But for the past six years, Dean has also been a licensed pilot who volunteers for a nonprofit that provides free air transportation for patients receiving
medical treatment.

Dean became enthralled with aviation and the wonders of flight by watching his grandfather—the head track coach at Georgia Tech University during the 1950s and 1960s—fly his own airplane to recruit athletes. But Dean’s desire to fly planes came to fruition years later when a work colleague who moonlighted as a flight instructor invited him out one weekend to fly. He has been hooked ever since.

“As soon as you light the fuse on that, you’re addicted,” Dean said. “It’s a privilege to be able to fly. It’s not the easiest thing to get to do, which makes it a little fun, also.”

A year after he was bitten by the flying bug, he earned his private pilot license and purchased his Cirrus SR22, a single-engine four-seater aircraft with a range of approximately 1,200 miles. It’s a smaller aircraft, but it allows Dean to fly his wife and two children to and from College Station for burgers, or to and from Brenham for Blue Bell ice cream on the weekend. On other occasions, he’ll take his family on a 1.5-hour flight to New Orleans for dinner and return home in time to put the kids to bed.

“I’ve done it a hundred times, but each time it’s a little different. Weather is always going to be different, wind conditions, temperatures—all of that affects the airplane,” Dean said. “It’s a nice kind of getaway.”

Besides weekend excursions with his family, Dean volunteers for Angel Flight in his spare time. He receives an email each night with a list of patients seeking transportation either to or from Houston, and chooses which missions to fly depending on his availability. Recently, he flew as a co-pilot to Fort Smith, Arkansas, to transport a young war veteran and lung cancer patient to the medical center for treatment.

“The ability to take a passion and blend it with the passion that we have here at Memorial Hermann in providing care is a lot of fun,” Dean said. “It’s really rewarding.”

Finding time in his busy schedule to volunteer can be challenging, but Dean said he tries to protect calendar time during the week if he’s unable to go on a mission over the weekend. He’ll modify his schedule to accommodate a patient who needs a flight home or needs to be picked up from Dallas on a Thursday afternoon.

He views each trip as a way of being directly involved with bringing patients to the hospital—a small part of the overall process, but one that is essential to giving patients access to care.

“It’s easy as administrators to get away from the patient, who is at the center of everything we do,” Dean said. “But to be able to spend time with them and see the human spirit … it’s a nice dovetail into what we do.”

When Dean isn’t working, he can be found hanging out with Memorial Hermann Life Flight pilots and swapping airplane stories with fellow aviation enthusiasts.