Pasadena Breast Cancer Survivor Happy Life Got in the Way

Pasadena Breast Cancer Survivor Happy Life Got in the Way 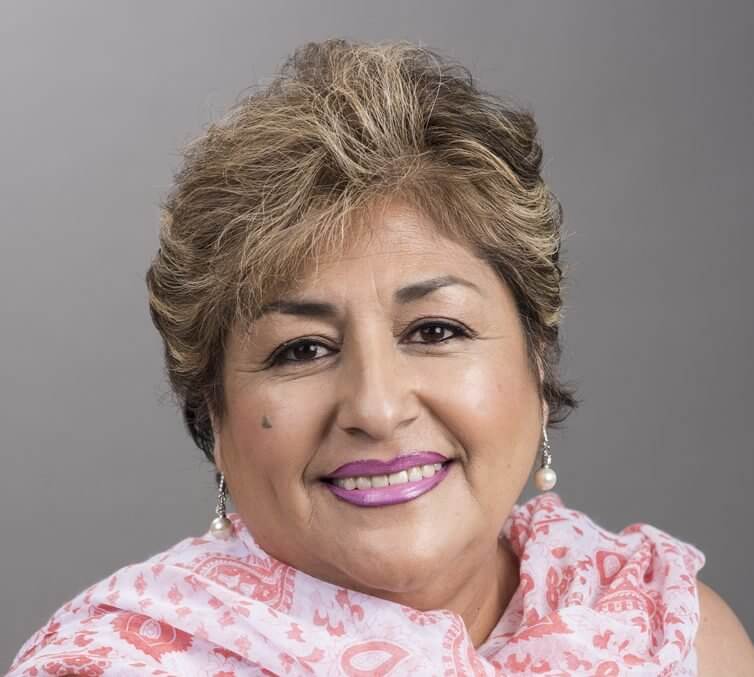 Thankfully, no time was wasted when Luz Corina Ramirez of Pasadena found a lump in her breast in December 2015. She immediately saw her primary care physician at Harris Health System’s Strawberry Health Center who ordered a battery of diagnostic tests—it was a fast-growing, aggressive form of breast cancer.

She is cancer free and uses her family—grandchild in particular—as inspiration to get well and take care of herself.

Ramirez, 55, had a mammogram, ultrasound and biopsy done in one afternoon at Smith Clinic.

“I was totally devastated,” she remembers. “I had lost my mom, my best friend, in April, and my daughter was pregnant. I didn’t want to ruin the holidays, so I told no one until after Christmas.”

At the start of 2016, she began six months of chemotherapy at LBJ Hospital, had a mastectomy of her left breast at the end of June and three months of radiation treatment at Smith Clinic.

When her daughter, Susana, gave birth to a little girl, Luz Mia, Ramirez found new inspiration in her life.

“I wanted a chance to see the baby grow,” she says. “I feel happy and blessed. I accomplished a hard goal—I survived. When I felt bad and didn’t want to go to treatment, I did it because I had promised myself I would dance at my grandchild’s wedding.”