Huffman Breast Cancer Survivor Happy Life Got in the Way

Huffman Breast Cancer Survivor Happy Life Got in the Way 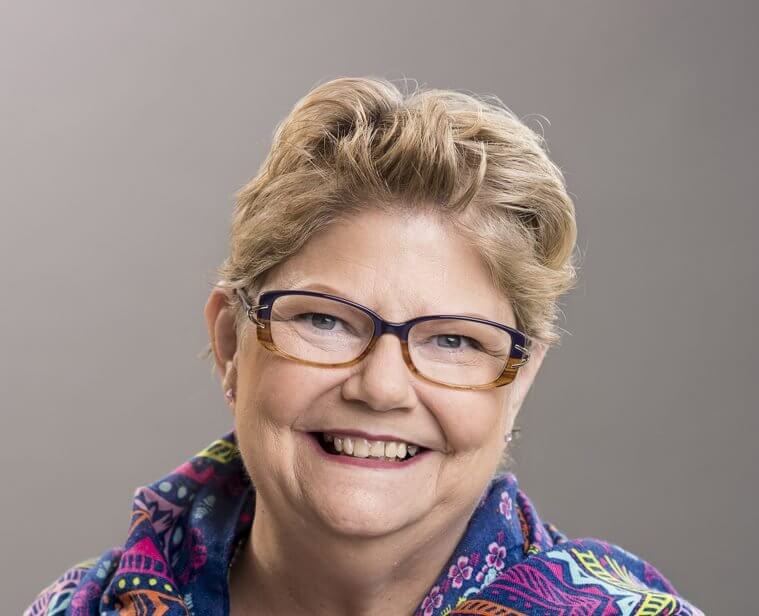 Cheryl Everitt of Huffman has had two bouts with breast cancer—beating her first of 2002 and her second of 2013. It’s now two years of being cancer free.

In 2002, Everitt, 60, felt a lump in her right breast. After a mammogram, biopsy, chemotherapy, mastectomy and radiation, she was cancer free. However, the treatment and a three-week stay in a hospital for infection took their toll. She became depressed.

“I was so tired of trying to put a smile on my face,” she says.

She stopped working and stayed on her family’s property. Her parents, brother and daughter kept things going for her while the years-long depression continued.

Then she found Harris Health and a primary care physician who helped her manage issues with arthritis, cholesterol and diabetes. She started exercising, losing weight and taking anti-anxiety medication.

But just as her physical and emotional health improved, Everitt learned her past breast cancer had metastasized; it was stage IV. Since 2013, she has seen an oncologist at LBJ Hospital where she has radiation for occurrences of tumors and palliative care. She takes hormone blockers to starve the cancer. After two years, the cancer stopped growing, her bones were stronger and her emotional health was better.

“I had to be diagnosed with stage IV cancer to begin living again,” she says. “I took a giant leap into society. I had wasted time being depressed, though I couldn’t help it. I decided to move on, to live.”

She says she lives for her daughter, son and grandchildren. She wants to see the children grow and be involved in their lives.

“Medically, I shouldn’t be here now and doing this well,” she adds. “I know I’ll be in heaven eventually, but I want to wait a while. Life can get in the way of death.

“Cancer, or something else that’s bad, can happen. You can be crushed under the weight of it. Then you find that you’re living—you took that giant leap—and it’s good. Life is good.”