Breast Cancer Survivor Wants to Live Life to the Fullest

Breast Cancer Survivor Wants to Live Life to the Fullest 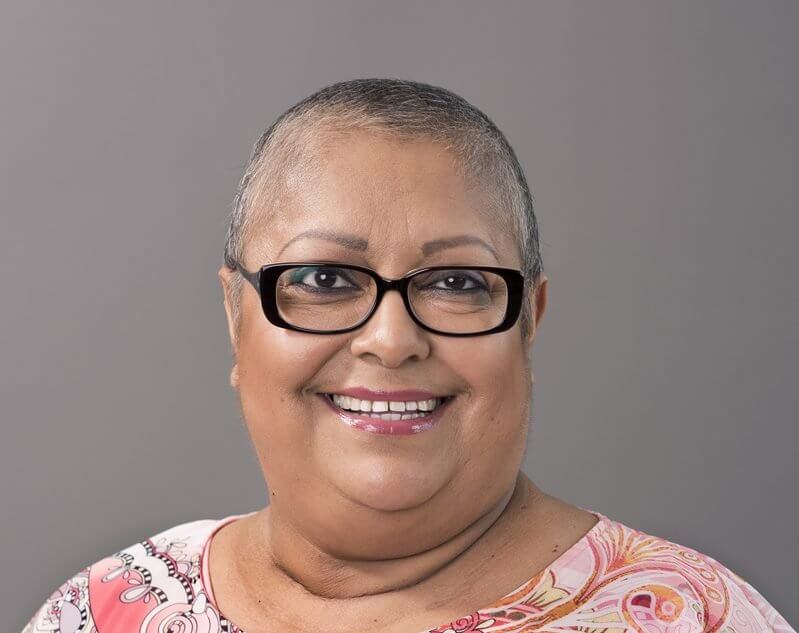 Margarita Saenz never knew she had breast cancer until a suspicious mammogram revealed itself during an annual physical exam—it was stage III and in her right breast and lymph nodes.

She soon learned her cancer was genetic and that she also was at risk for thyroid, pancreatic and ovarian cancers. All her testing, treatment and surgeries were done at Harris Health System’s Ben Taub Hospital and Smith Clinic. Her bout with breast cancer included chemotherapy, a bi-lateral mastectomy (removal of both breasts) and radiation.

Because of her disposition for cancer, she’s opted to remove her ovaries. However, in May, she was diagnosed with thyroid cancer and had surgery to remove it. Through it all, Saenz remains in high spirits.

“I’m thankful for everyone who crossed my path,” she says. “They care about me. From the security personnel to nurses—I never see long faces. I tell other patients that cancer is not the end of the world. Have faith, including faith in your doctors. Go to all your treatments. Don’t be scared.”

Saenz is grateful for her family and church friends who have supported her. Her faith is strong and has kept her going.

“I stay busy and don’t have time to think of my illness,” she says. “Cancer taught me I’m a fighter and that I’m a very strong woman who can do anything I want.”