Reducing the Cost of Health Care

Reducing the Cost of Health Care 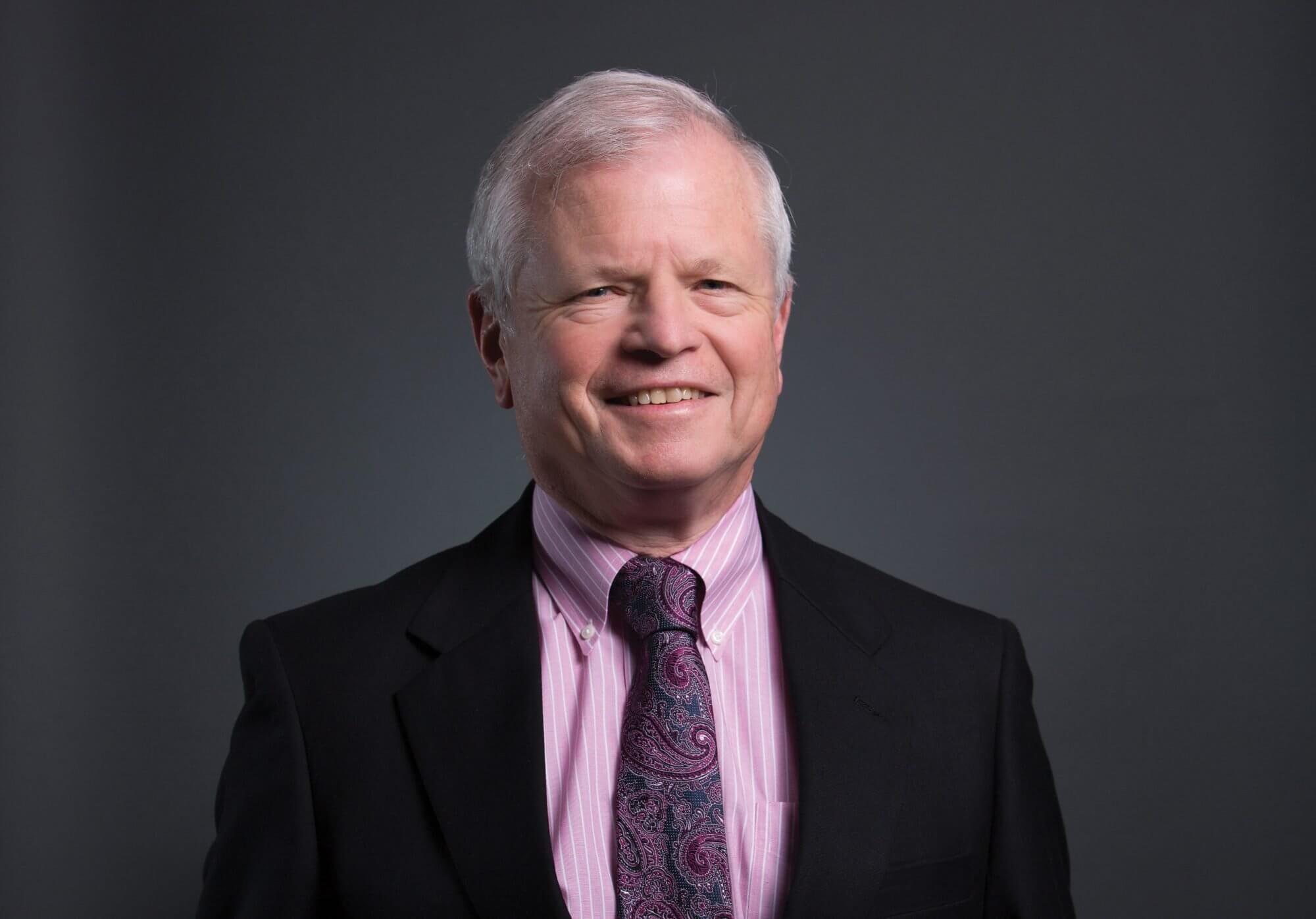 From his vantage point at the helm of Harris Health System, one of the largest county health systems in the country, George Masi knows better than most the pain points in health care.

As de facto safety net systems, county health systems are obligated to treat patients, even when they’re uninsured, indigent and unable to pay. In Harris Health System, 62 percent of patients are uninsured; almost all of the rest are on Medicaid, Medicare or CHIP insurance.

So when Masi, the system’s president and CEO, says his hospitals “are a reflection, in many ways of the system’s failure,” it’s worth paying attention.

Masi has spent a lot of time lately thinking about the vast and rising cost of health care in the U.S. In 2016, the country spent an estimated $3.4 trillion on health care, representing about 18 percent of its gross domestic product, according to the Centers for Medicare & Medicaid Services. That’s more than $10,000 spent on health care for every man, woman and child. The figure is even more troubling given the often-cited estimate that a third of health care spending in the U.S. is wasteful, including unnecessary treatments and overpriced drugs.

Those sky-high costs are very much a direct result of a health care system that has a laser focus on acute care— short-term treatment for severe injuries and illnesses, mainly based on urgent needs, Masi said. That focus comes at the expense of earlier, more comprehensive interventions that he believes could save money and improve health.

In Masi’s view, most people who walk through one of his emergency rooms are suffering from a condition that could have been lessened or prevented if there had been an earlier intervention. The adult patient who has a gangrenous foot due to diabetes could have been offered healthy food choices decades earlier as an obese child. A person injured in a car accident could have been saved if seat belts had been used. Whether it’s disease or trauma, Masi said, many patients’ conditions could be avoided or at least better managed.

A more rational approach to health care—that’s more economical, as well—would start with promoting wellness, then disease prevention, then disease management before relying on acute care, Masi said. Yet today, we have a health system that focuses disproportionately on that last step, which leads hospitals to perform “heroics,” as Masi puts it, that are also expensive.

An alternative approach, often called population health management, isn’t exactly novel, and it’s not glamorous either. But Masi thinks it’s time for us to embrace it. “How much of the concept is taught in medical schools?

Much of what’s taught in medical schools focuses on the acute care model. Our health system is behaving the way we designed it to behave.”

Harris Health, for its part, is taking steps—admittedly small ones—to redesign the model. The system operates five school-based clinics and is working to launch telemedicine programs in the schools that can help counsel children and families about healthy lifestyle habits, including nutrition. It’s also in discussion with the Houston Food Bank, exploring opportunities to help families understand good nutrition and where to access healthy foods. In green spaces around some of its clinics, Harris Health is planning to build community gardens with community groups to provide access to fresh produce. Masi knows these are small steps. “This will not happen overnight,” he said. “But you must start to move the needle in the right direction.”

He thinks GOP-led efforts in Congress to dramatically cut Medicaid are a mistake. Doing so won’t reduce costs, Masi said, for the simple reason that sick and injured people seek medical treatment, regardless of their insurance status. “My emergency rooms are a testament to that,” he said.

Generally, insured patients and their health insurance bear the costs of providing care to those without insurance. Costs are passed along to those who are insured. So to those who have insurance and think they aren’t affected by rising health care costs, Masi says, “think again.”

“Nobody escapes unscathed from this tremendously unbalanced health care model that we have,” Masi said. “Long-term, everybody is going to have to pay.”