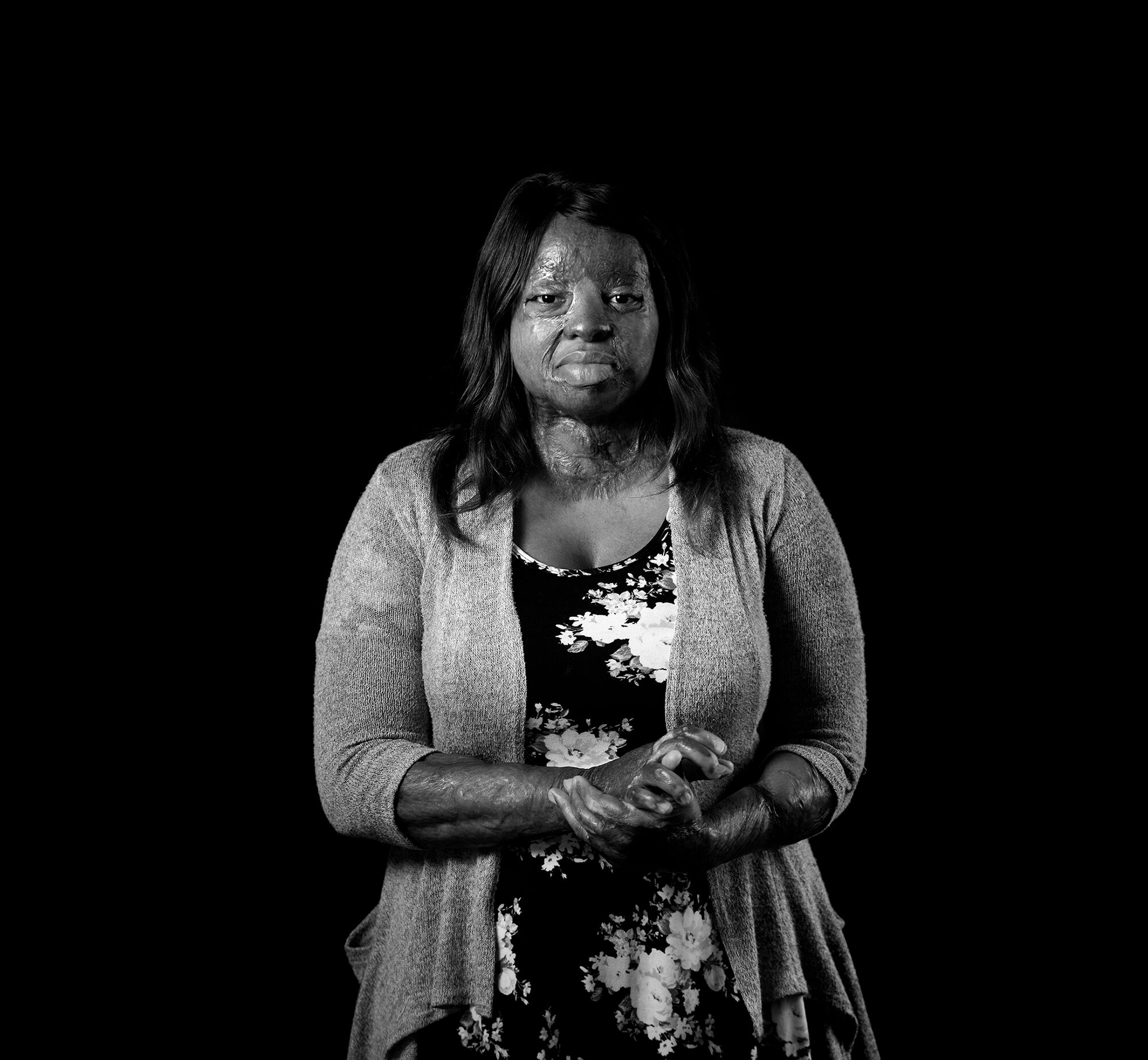 This summer on America’s Got Talent, Kechi Okwuchi captured the hearts of judges and fans with her powerful rendition of Ed Sheeran’s ‘Thinking Out Loud.’ Beyond her beautiful voice, listeners were also captivated by her dramatic story of survival.

On Dec. 10, 2005, Okwuchi and 61 of her classmates at a Jesuit boarding school were flying home for the holidays, into Port Harcourt, Nigeria. Okwuchi, who was 16 at the time, remembers it as an uneventful flight until the plane began its descent into Port Harcourt in stormy weather.

In those final minutes, she knew something was wrong with the aircraft.

“I was just in that shocked state because I really couldn’t believe this was happening,” Okwuchi said. “I had one of my very close friends there on the aisle seat right next to me… She held my hand and we kind of looked at each other and then she was like, ‘What do we do?’ kind of in a panicked voice. And then I was like, ‘I don’t know, maybe we should pray.’ And that’s the last thing I remember saying. The next thing was like a metal scraping sound that I remember hearing in my head and then I remember waking up five weeks later in the hospital in South Africa.”

The plane made a crash landing and burst into flames. Ultimately, Okwuchi was one of two survivors of the 109 passengers on board. But she was not unscathed. When she arrived at Milpark Hospital in Johannesburg, more than 65 percent of her body was covered in third degree burns and she was given a 30 percent chance of survival. She spent five weeks in a coma.

“When I woke up, I could see my eyes and my nose and my mouth,” Okwuchi said. “Those things were still there and I knew I had scars and stuff but I remember being kind of relieved that it wasn’t as bad as what I pictured in my head. … I couldn’t really see well and I thought all of my features would be gone—just a mask of scars. When I saw my eyes staring back at me and my mouth, I was just like, it’s not even that bad.”

While she was in a coma, Okwuchi’s mother played music for her—some of her all-time favorite songs as well as new music. When she came out of the coma, she was able to recognize some of the new music she first heard while in a state of deep unconsciousness—specifically ‘Stand Up for Love’ by Destiny’s Child. Music quickly became a saving grace for Okwuchi throughout her healing process.

“Music was the one thing I could just sit back in bed and listen to,” she said. “When I got my voice back, it seemed kind of different, even better than before. I would just lie there singing my favorite songs.”

After seven months at Milpark, undergoing surgeries every week, Okwuchi returned home to Nigeria. But not for long. Because of the damage done to her body, she required reconstructive surgery that could only be done in the United States. A Nigerian hospital made arrangements for Okwuchi to be treated at Shriners Hospital for Children-Galveston and, in February 2007, Okwuchi and her family came to the United States.

“I had a feeling it would be permanent because there was no way I would be able to live permanently in Nigeria anymore,” Okwuchi said. “Because of the skin grafts that cover my body, I don’t have any pores. So I cannot sweat—there is no relief. In Houston it gets so hot, but I can come inside and get immediate relief in the air conditioning. That is not a guarantee in Nigeria; it is a third world country.

Once in Houston, Okwuchi’s father bought her a karaoke machine and she was hooked, performing daily for her family. When she got to Shriners, she began singing with Christine Tuden-Neugebauer, her music therapist at the hospital. That helped her get through the immense pain she was feeling after physical therapy sessions and surgery.

“I would just tell myself, ‘despite how painful this is, after this, you get to go spend an hour singing and playing instruments.’ We actually put on a concert in the hospital and it became a beautiful part of my healing that was incredibly vital.”

This year, Okwuchi expanded her audience by performing in front of millions on NBC’s America’s Got Talent. She recently made it through the second round of auditions and will be competing on the live shows this fall.

She tries not to dwell on the ‘whys’ of the pane crash.

“I don’t really consider the whys because it is a slippery slope and I would never be able to get the answers to those questions,” Okwuchi said. “No one was able to explain why the two people who survived, survived. It was just a miracle. So many lives were lost. … I feel like it would also be an insult to their memories to just live in a ‘why’ mentality that would lead to hopeless and negative feelings that would project onto their memories, and I don’t want to do that. I want to be an example of how their lives could have been.”