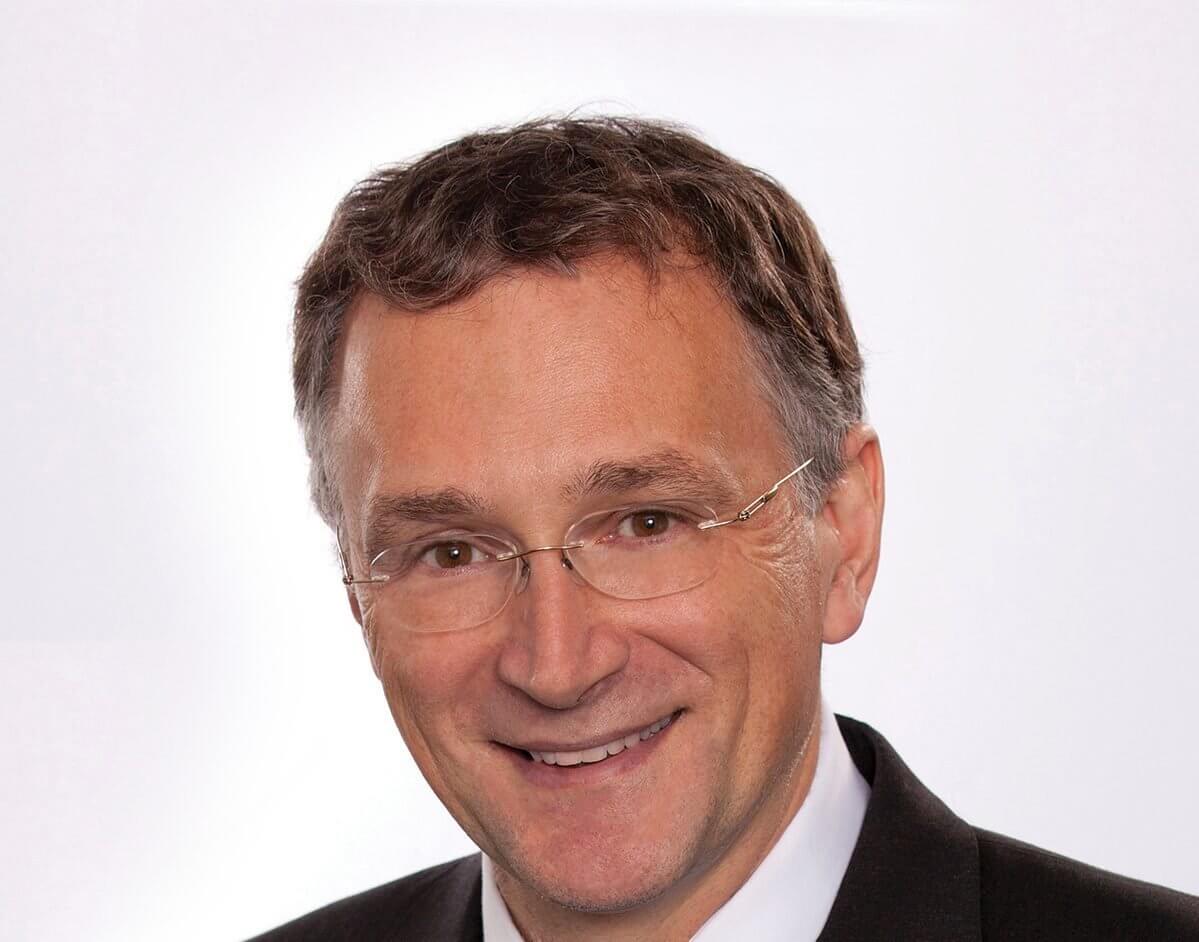 The Roman Catholic Church’s Pontifical Academy for Life has chosen Mauro Ferrari, Ph.D., president and CEO of Houston Methodist Research Institute, to serve as a corresponding member of the academy.

Pope John Paul II founded the Pontifical Academy for Life in 1994 to promote and defend human life. The academy is responsible for the development and promotion of many of the Catholic teachings on questions of medical ethics.

In 2016, Pope Francis issued new statutes for the pontifical academy to broaden the scope of activities and research on life issues.

The academy includes members appointed by the Pope, as well as corresponding members chosen by the academy’s board for a five-year term. Terms can be renewed and membership ceases once an academician turns 80. Corresponding members have expertise in different biomedical science fields.

He is a fellow of the American Association for the Advancement of Science and American Institute for Medical and Biological Engineering, as well as a member of the National Academy of Sciences of Italy and the European Academy of Science. Ferrari is the Ernest Cockrell Jr. Presidential Distinguished Chair at HMRI, and he is director of the Houston Methodist Institute for Academic Medicine.

In October, Ferrari will join the 88 other corresponding members, representing 30 countries, at the General Assembly for Members of the Pontifical Academy for Life in Vatican City, where he will be introduced to Pope Francis. The full list of newly appointed corresponding members can be found online at https://www.academiavita.org/_articles/250794599-new_corresponding_young_members_2017.php.