The Truth About Dry Drowning

The Truth About Dry Drowning 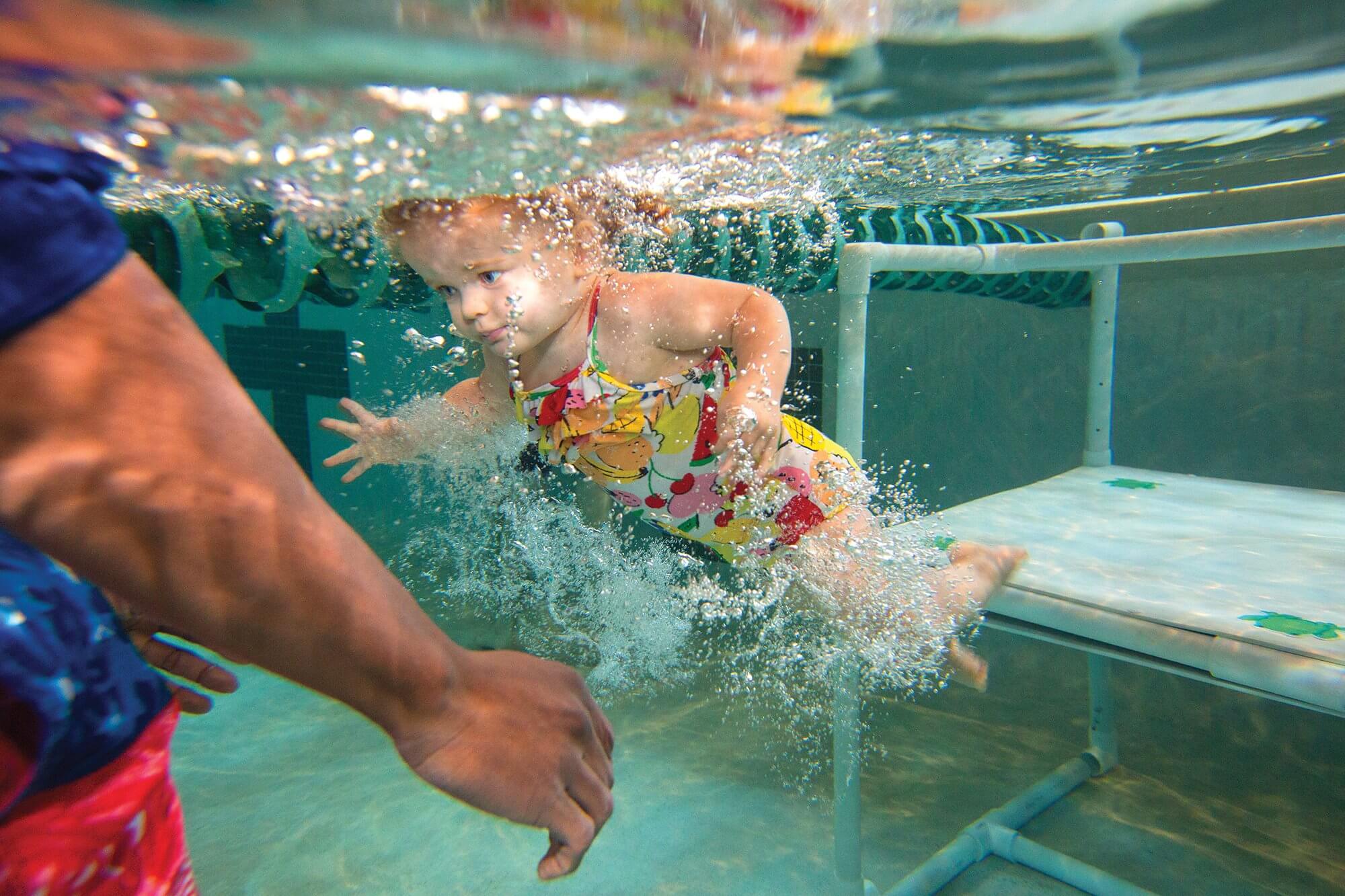 As the temperature creeps above 90 degrees nearly every day, pools throughout the Houston area are filled with children seeking respite from the heat, shrieking with laughter as they play. While kids splash around without a care in the world, a recent news story has many parents watching the water anxiously, not just for signs of immediate distress, but for more subtle hints of danger to come: a condition referred to as “dry drowning.”

In early June, 4-year-old Frankie Delgado died nearly a week after swimming with family in Texas City. Frankie’s parents said they were told their son had fluid in his lungs and may have died from dry drowning. The Delgados’ story made national headlines as a cautionary tale about the phenomenon of dying from a swimming-related injury long after leaving the water.

This is not the first time stories that mention dry drowning have gone viral. Every June for the past five years, the phrase has seen a spike in popularity as a search term, according to Google Trends, with the biggest spike happening after Frankie’s death. What most coverage fails to mention, however, is that “dry drowning” and “secondary drowning,” terms often used interchangeably, are not medically accepted conditions. Organizations including the Centers for Disease Control and Prevention and the World Health Organization caution against using those words, noting that “drowning” doesn’t necessarily mean death. Instead they refer to drowning as a spectrum: nonfatal drowning, nonfatal drowning with injury and fatal drowning.

Dry drowning stories have many parents imagining scenarios in which their children exhibit no signs of distress during a day at the beach or pool, or even during a bath, and then die suddenly, hours or days after inhaling water. Corrie Chumpitazi, M.D., an emergency medicine physician at Texas Children’s Hospital, said this is extremely unlikely.

“There has never been a published case where a patient was initially asymptomatic and later deteriorated or died,” Chumpitazi said. And while it is possible for a person to die from drowning after leaving the water, “most would be expected to have symptoms within four to six hours,” she added, noting that patients have come to the emergency room days after swimming with concerns about dry drowning that have turned out to be a respiratory virus or cold.

Additionally, parents would likely observe something out of the ordinary while their children are in the water.

“The way I would think about it is, if your child was in the pool and had to be pulled out because maybe they had a little trouble. They have some amount of coughing or problems breathing after, those are some of the scenarios,” said Robert Lapus, M.D., an emergency medicine physician with Children’s Memorial Hermann Hospital and The University of Texas Health Science Center at Houston (UTHealth). “Definitely more than someone shooting them with a water gun or just playing in the bathtub.”

Parents who notice a scenario like the one Lapus described should keep an eye on their child for the next several hours, looking out for symptoms like coughing, confusion or trouble breathing, with indicators like chest retractions and flaring nostrils.

Staying safe in the water

While some of the concern surrounding dry drowning may be misplaced, drowning is the second leading cause of death by unintentional injury in children in the United States, according to the World Health Organization.

“The heartbreaking thing about drowning is that it is almost always preventable and it could happen to anyone,” Lapus said.

The best ways to keep children safe are to ensure they cannot access pools or bodies of water alone, to be vigilant while they are swimming and to know how to perform CPR.

“A four-sided fence with a gate that is not easily unlatched is key for keeping kids safe,” Chumpitazi said. “Pool alarms or pool covers are not substitutes for fences, which should also be hard to climb.”

Lapus said children who are swimming should be monitored by at least one undistracted adult at all times.

“It’s important to have a dedicated pool watcher whose sole job is to have their eyes on the kids in the pool,” Lapus said. “They should not be talking with other adults or otherwise distracted.”

Another key piece of the puzzle for keeping kids safe near water is ensuring they know how to swim. The American Academy of Pediatrics (AAP) says “most children age 4 and older should learn to swim,” and that children may start swimming lessons as early as a year old.

Wolfies Swim School holds swimming lessons at the West University Place Recreation Center for children starting at 18 months, as well as parent-child water classes for infants as young as 4 months.

“We teach basic survival skills—flipping on their back, how to get to a wall or get to safety if they were to fall in a pool—and also technical skills like side breathing, backstroke, breaststroke,” said Brenell Ashton, aquatics director at Wolfies Swim School. “We also encourage them to practice at home. After our lessons we talk to parents about everything we worked on and what they can do.”

While knowing how to swim lowers the risk of drowning, even children and adults who are strong swimmers can struggle in the water.

“We’ve seen kids come in even with adults standing by the pool paying attention, suddenly they notice the toddler is at the bottom of the pool,” Chumpitazi said. “‘I only looked away for a second’—that’s all the time that’s needed for them to get in distress.”

Lapus noted that in addition to happening quickly, true drowning does not typically look like the drowning portrayed in movies or on TV.

“We always think about drowning like splashing around, crying for help, but a lot of times kids are too focused on trying to stay above water, and it’s often silent,” Lapus said. “That’s why it’s important to always remember to be watching closely. Depending on the age of the kid, you should be within arm’s length.”