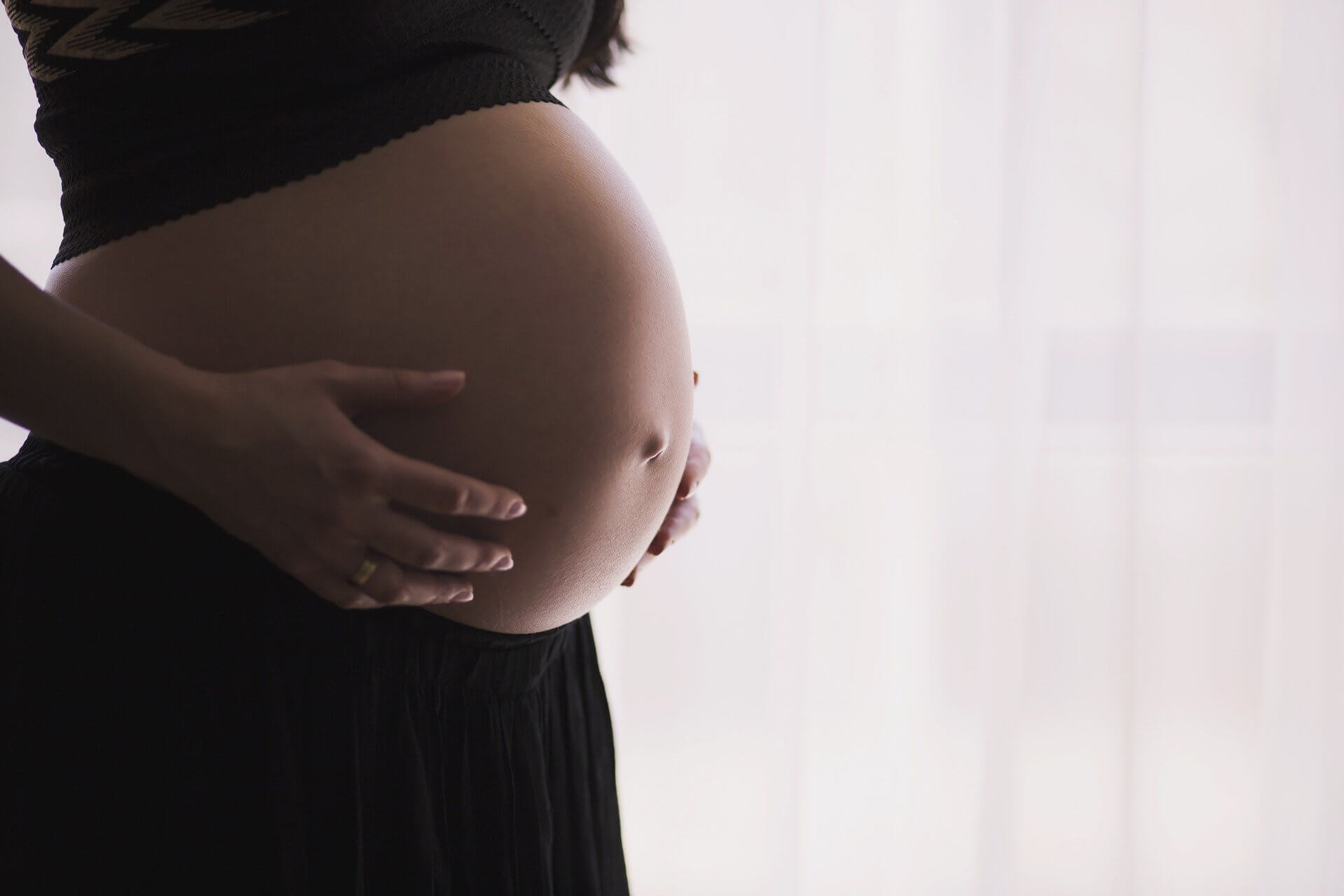 Sen. Borris Miles (D-Houston) of Senate District 13 is bringing women’s health to the forefront of state legislation with his amendment to Senate Bill 17, which will expand the state’s focus on maternal mortality and the opioid epidemic.

Miles, who has been a champion of women’s health at the state government level, considers his fight to curb the high maternal mortality rates and opioid addiction in Texas a personal mission.

“I’m a product of females in my community, raised by my grandmother, my mother and a village of women who make me who I am today,” Miles said. “It provides me the passion, energy and drive that I need to try to overcome these problems.”

According to the Maternal Mortality and Morbidity Task Force’s 2016 biennial report, there were 189 maternal deaths in Texas between 2011 and 2012. Behind cardiac events, which remains the top cause of maternal death, the second leading cause is drug overdose, with a majority of the cases involving prescription opioids.

The study also showed that black women were at the greatest risk for maternal death. Although only 11.4 percent of all births in the state were to black mothers, they accounted for 28.8 percent of the total deaths in Texas, which illustrates a disproportionately large percentage of maternal death in that racial population.

The statistics for this public health crisis are especially troubling to Miles, who governs over a district that is predominantly black.

“When I find a disease or an illness that is attacking African American women four folds more than any other race of women, I’ve got to be concerned,” Miles said.

Under SB 17, which the Senate unanimously passed on July 25, the state’s Maternal Mortality and Morbidity Task Force will extend until 2023. In addition, the task force will be able to expand its scope to assess maternal mortality in other states and health disparities and socioeconomic factors that contribute to maternal death, and to provide women with resources to treat postpartum depression.

“We must continue the critical work of addressing maternal mortality and morbidity in Texas,” said SB 17 author Sen. Lois W. Kolkhorst (R-Brenham) in a prepared statement. “Today our state is working hard to collect, analyze and address the top causes, but there is so much more we can do.”

The amendment to SB 17 will provide health care professionals with more resources and prevention strategies to tackle maternal mortality, including a blueprint for doctors to better track, monitor and treat pregnant women who suffer from opioid addiction.

“We’re trying to help doctors more closely monitor who, what, when, where and how these patients are abusing opioids while and before they’re pregnant,” Miles said. “We’re trying to be proactive, more so than reactive.”

The Texas Senate passed both SB 17 and its amendment during the special session Gov. Greg Abbott called in July after the regular legislative session was dominated by other issues.

The state legislature, Miles said, needed to recalibrate its focus and prioritize “real issues that are affecting people every day” in Texas.

“This has been a very turbulent session in which we have not been able to focus on some of the real issues that face the state of Texas and its citizens,” he added. “We’ve been side-barred and sidetracked by issues that really, in my opinion, aren’t the most important.”

The Texas House passed a version of the bill last week and will reconvene again to reconcile them.