As the flood waters recede, experts across the Texas Medical Center explain what you can do to help survivors heal 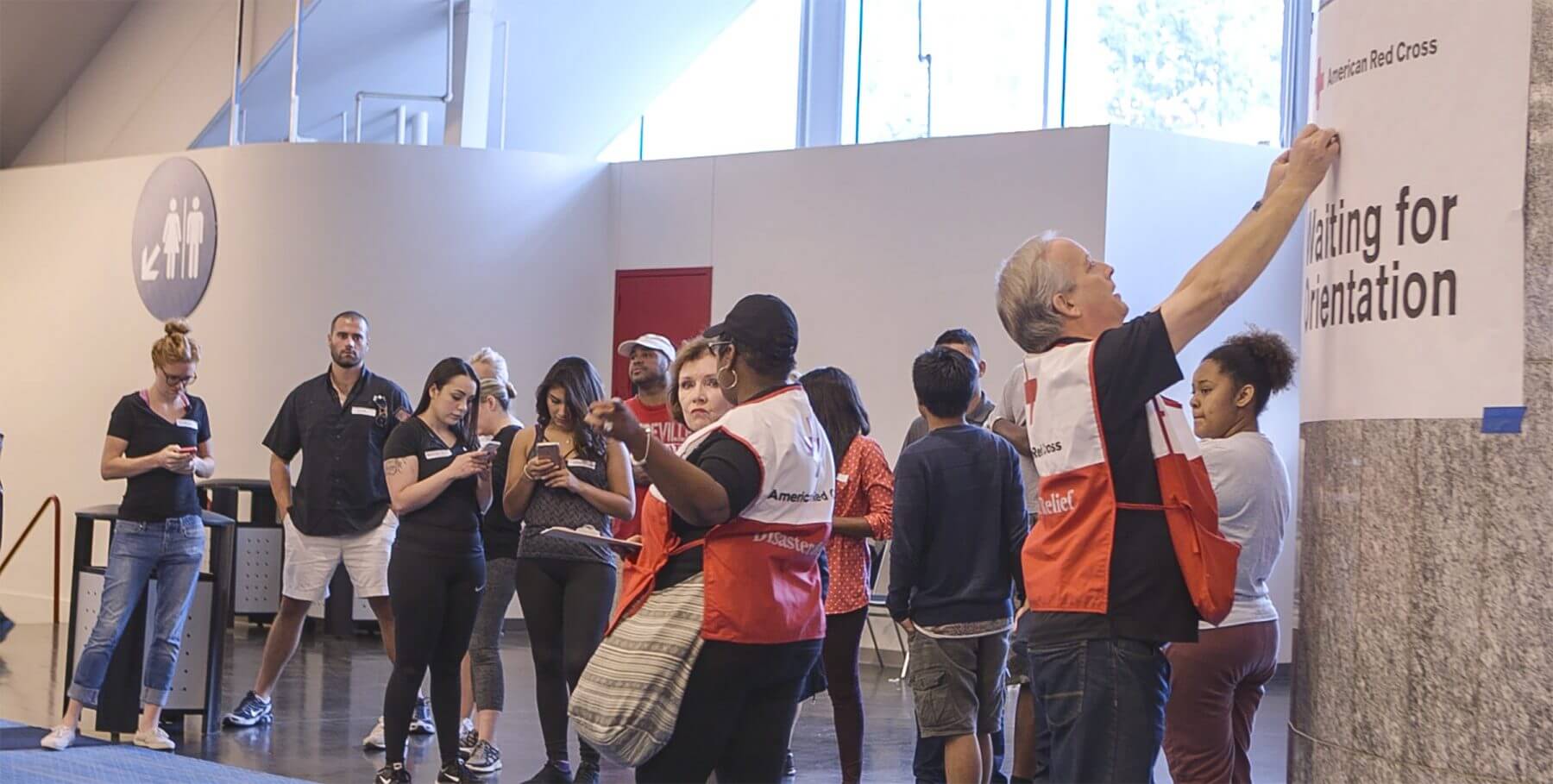 When the home of Jeff Temple, Ph.D., flooded during Hurricane Ike in 2008, the UTMB professor and psychologist learned firsthand what survivors of disasters need from friends and family after the unthinkable happens.

A helping hand goes a long way, but so does a friend who simply acknowledges that a bad situation is unfolding. “They just want to hear someone say, ‘This really sucks, I’m sorry,’” said Temple, an expert on the psychology of trauma.

Temple, drawing on his professional and personal experiences, said friends and family members will play a critical role for those who have been impacted by Hurricane Harvey. In particular, they can help by letting loved ones affected by the storm know that any reaction to the devastation is appropriate.

“Whether it’s humor, anger, sadness, despondence or no reaction—it’s all okay at this point,” Temple said. “Abnormal situations cause abnormal reactions, and that’s perfectly normal.”

“People might say things like ‘I’m acting crazy’ or ‘I shouldn’t be so sad over material things,’” Temple said. When a survivor says something like that, it’s helpful to indicate there’s no such thing as an inappropriate feeling right now, just days after a disaster.

Expressions like “you have to stay positive” or “there’s always a silver lining” can alienate survivors who aren’t ready to be optimistic. Instead, Massoud said, it’s important to allow those survivors to work through their feelings.

“If today I’m feeling overwhelmed, then give me permission to feel exactly what I feel,” Massoud said, explaining the thinking of someone who’s been affected by the storm.

If that means you don’t know what to say to someone devastated by Harvey, that’s okay. “I can’t imagine what you’re going through” is a good response.

At this point—just days after a natural disaster—psychologists and counselors generally don’t begin treating people. Instead, they listen and comfort. Friends, families and neighbors can play the same role during this period. For those who are volunteering and encounter strangers who have been displaced, Temple suggests a simple question: “I know this is terrible, but is there one thing I can do to make it a tiny bit better?”

In the coming weeks, he added, it’s important to know that those who may need help with cleanup and recovery won’t necessarily ask for it. “It’s probably best to just show up,” he said.

But often, someone who’s been displaced won’t know how to answer the simple question of “how can I help,” said Julie Kaplow, Ph.D., a psychologist and director of the Trauma and Grief Center at Texas Children’s Hospital. If they don’t know, offer suggestions. Help them figure out where to go next, how to reach their insurance company, or what transportation options are available. “Offering specific suggestions can be helpful,” Kaplow said.

Experts say it’s important to convey a sense of hope to children and let them know a recovery is underway. It’s also important to limit the amount of exposure they have to media that shows images of the flooding and its aftermath.

Family and friends can help loved ones navigate the logistics of the recovery by assisting with paperwork related to insurance, loans and federal aid. Or, they can provide childcare to busy parents who need to work on those issues—or might just need a break.

If, after about six weeks, a survivor is still experiencing distress, it may be time to work with a professional counselor or mental health provider. In particular, Kaplow said, look for signs of anxiety in children, such as attachment to their parents, nightmares, and behavioral regression. Look for signs of depression in adults, like crying or being unable to get out of bed. Posttraumatic stress disorder is also a risk any time individuals feel like their lives have been endangered. Adults should be aware of feelings of disconnection or numbness in the longer term.

The most important thing survivors can do to work through their trauma is talk about it. Friends, family and volunteers can encourage that behavior.

“The more secret something is, the more power it will hold,” Massoud said. “Even if they say, ‘I’ve told this story 800 times,’ I’d encourage them to talk about it.”