Drinking Light or Moderate Amounts of Alcohol May Protect Your Health

Drinking Light or Moderate Amounts of Alcohol May Protect Your Health 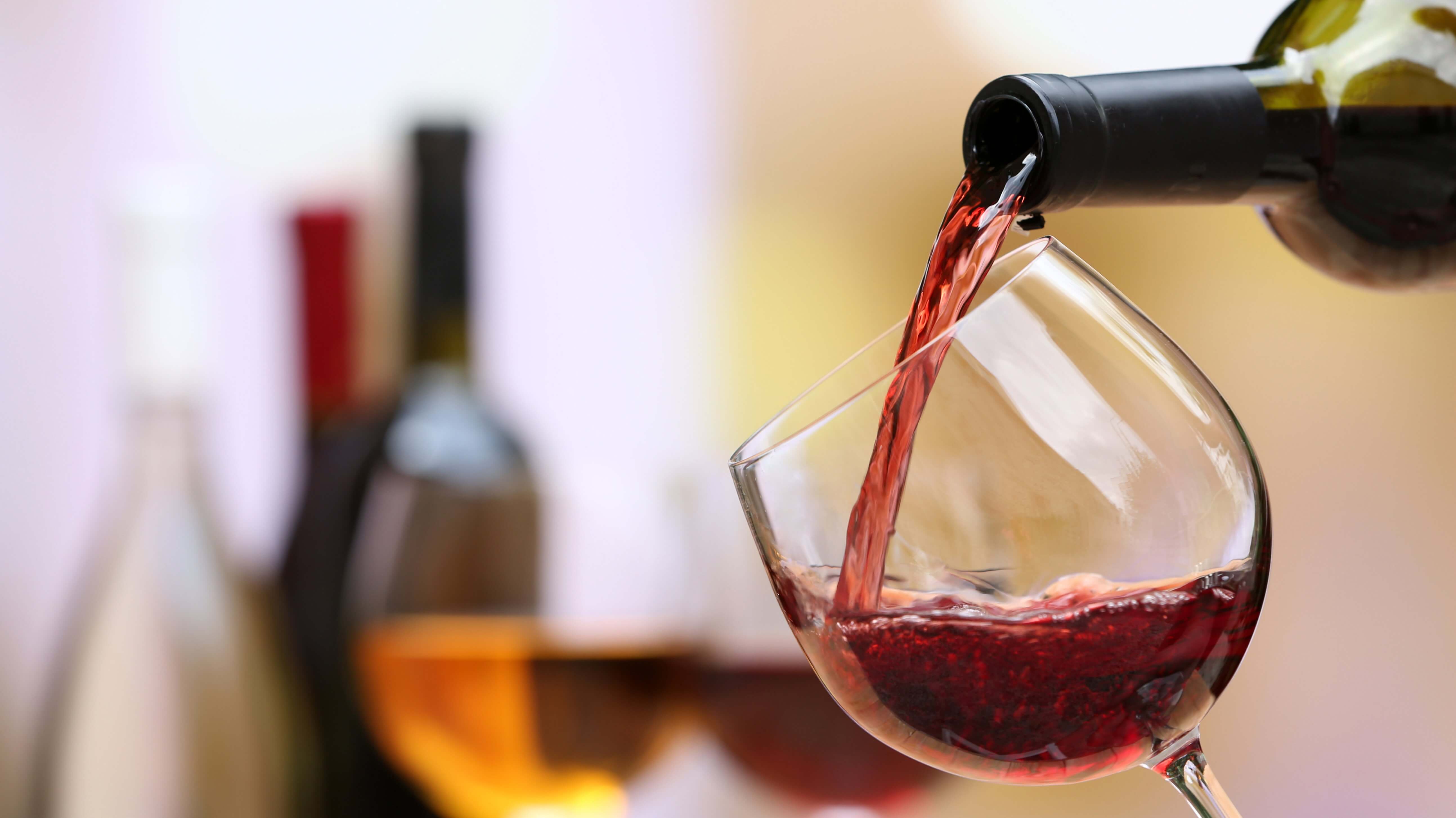 Although experts do agree that heavy alcohol drinking is bad for your health, there has been no such consensus on the health effects of light and moderate drinking.

Light and moderate drinking may be associated with lower risk of death from all causes, according to a new study from The University of Texas Medical Branch in Galveston and colleagues in China. These findings are available in the new edition of the Journal of The American College of Cardiology.

More than 300,000 adults took part in a national survey conducted by the Centers for Disease Control and Prevention.

Analysis of the survey information found that, compared with lifetime non-drinkers, being a light or moderate drinker was associated with a reduced risk of death from all causes. The protective effect of light to moderate drinking was more pronounced in women, middle-aged and older people and non-Hispanic whites. In contrast, there was a significantly higher risk of death from all causes and cancer in particular among heavy drinkers.

“When health care professionals make recommendations on drinking for individuals or groups of people, they should be mindful of the balance between the protective and harmful health effects of lightly or moderately drinking alcohol,” said senior author S. Phani Veeranki, UTMB assistant professor of epidemiology in the department of preventive medicine and community health. “On the other hand, heavy drinkers should be reminded that drinking is harmful to their health.”

In the survey, participants reported their drinking habits, health information, smoking status and demographics. Data from 1997 to 2009 was cross-referenced with the National Death Index records through 2011. The participants were followed-up with periodic surveys for an average of 8 years, after which 34,754 participants had died.

The National Health Interview Survey was administered by the National Center for Health Statistics of the CDC.

Other authors of the study include Bo Xi, Min Zhao and Chuanwei Ma from Shandong University, Jinan, China as well as Yinkun Yan and Jie Mi from the Capital Institute of Pediatrics, Beijing, China.