Ben Taub Evacuates Patients in the Wake of Hurricane Harvey

Ben Taub Evacuates Patients in the Wake of Hurricane Harvey 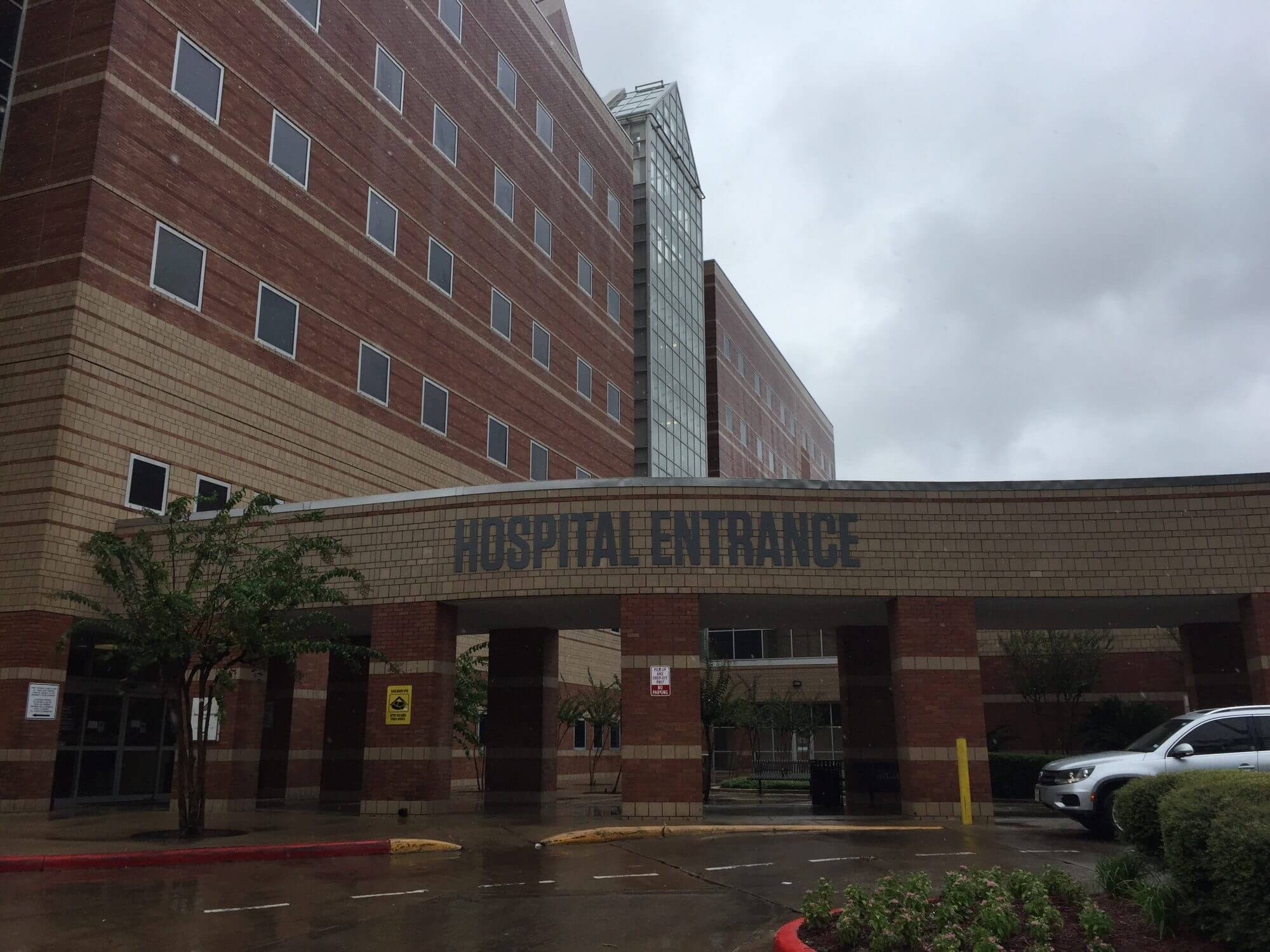 “We were in the process of evacuating six critical care patients last night,” Bryan McLeod, director of external and online communications at Harris Health System, said on Tuesday. “Three of them were able to reach their intended destination, one got cancelled before the transfer and two ended up leaving the hospital, but came back later because they couldn’t make it to the ultimate hospital destination.”

On Tuesday afternoon, rather than continuing with an additional 30 hospital transfers, Ben Taub decided to suspend transfers to other facilities. Instead, the hospital is now focused on discharging 25 patients who are medically ready to go home but have been unable to leave the hospital due to weather conditions.

“The concern is trying to reduce the census in our medical/surgical beds, because we know when the storm clears and people start to resume their activities in the community, we are going to see more trauma patients as a result, and people who have been deferring emergency care during the storm,” McLeod said. “Anything we can do to offload some of the patients that we currently have will allow us to take in that surge of patients that we expect. The roadways are open so if people need care, they will be coming in.”

One of two Level I trauma centers in the city and the largest hospital in Harris Health System, Ben Taub Hospital holds 400 patient beds. On Friday, water levels rose around the hospital and flooded into the basement, contaminating some food and causing other problems. Hospital officials started making plans for the 350 patients under their care.

“Some food had become contaminated, but the flooding also disrupted some of the other critical functions that work out of the basement area—pharmacy and central supply. And those functions are still displaced,” McLeod said.  “The kitchen has been restored to working, so they can cook hot meals for patients again now.”

The patient transfers that began Monday evening are coordinated by the Catastrophic Medical Operations Center (CMOC), a collaboration of specialists in the areas of health care, special needs, EMS transportation and public health, working together to provide emergency support.

“There are a number of different locales for transfers—Conroe, Clear Lake, Beaumont, Lufkin,” McLeod said. “The CMOC are the ones who are doing most of the coordination. We provide them with our patient manifest, and they line up the hospitals and resources to make those transfers happen.”

Tuesday was day five of Harvey—the hurricane was downgraded to a tropical storm on Saturday—which has dumped as much as 50 inches of water on some parts of the city. McLeod said that paring down the number of patients and employees at Ben Taub Hospital will help limited resources last longer.

“It’s much more of a skeletal operation and much fewer feet running around the place right now,” McLeod said. “That is also by design, because if you let someone in, then you have to feed them. When you have limited supplies on hand, that doesn’t help you extend your supplies.”

On Monday evening, a vendor was able to brave the weather and deliver food to Ben Taub to help replenish the diminishing supply.

“We were very thankful to see that one of our vendors was able to make a run for us yesterday, and we did get a partial delivery of food,” McLeod said. “We also got a linen delivery yesterday, and I think we have TMC to thank for that. Some of the supply lines are starting to be re-established but there is still a lot of catch-up work to do for the whole community.”

The outpouring of community support has been greatly appreciated, McLeod said, but area residents should not deliver food to the hospital. Ben Taub cannot accept donations from the general public—all food must come from a verified vendor.

McLeod also said that the hospital has restricted access as a result of the tropical storm and subsequent flooding.

“Visitation at Ben Taub has been curtailed during the storm,” McLeod said. “I don’t like to refer to it as lockdown, but if you are not a patient needing treatment in the emergency center, and you aren’t among staff to provide care and keep the hospital running, then we aren’t going to allow you into the facility,” he said.

“It is more than Ben Taub,” McLeod said. “There is still LBJ and it is surrounded by water and they are doing a tremendous job out there on the northeast side of town. We have a network of ambulatory clinics that are still closed at this point and will be closed through tomorrow [Wednesday] and possibly beyond that. We will get them back online as soon as we are able and as soon as we have staffing to make the clinics hum again.”