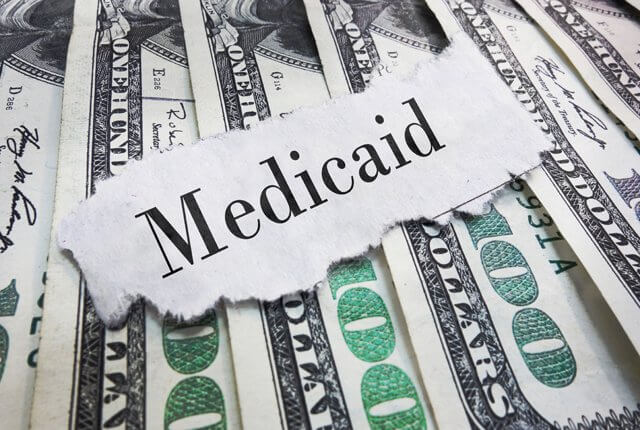 State spending cuts during economic downturns fall more heavily on children than the elderly, according to new research by experts at Rice University. Their findings are published in the National Tax Journal and analyze implications for policymakers.

“The Most Unkindest Cut of All? State Spending on Health, Education and Welfare During Recessions” was co-authored by Richard Boylan, professor of economics, and Vivian Ho, the chair in health economics at Rice’s Baker Institute for Public Policy and director of the institute’s Center for Health and Biosciences.

“We became interested in studying the effects of economic downturns on public spending during the Great Recession of the late 2000s, when media outlets were filled with stories about states cutting optional Medicaid benefits, increasing school class sizes and reducing course offerings,” said Ho, who is also a professor of economics at Rice and a professor of medicine at Baylor College of Medicine. “More broadly, there is growing political sentiment that government spending should be slashed in order to reduce waste in the system.”

To conduct the study, the authors gathered data from the U.S. Census Bureau, the National Association of State Budget Officers, the U.S. Department of Health and Human Services, the National Governors Association, the Bureau of Economic Analysis and several other sources from 1989 to 2012.

The authors were particularly interested in education and health care, because education comprises 33.3 percent of state expenditures and Medicaid accounts for 17.2 percent.

State spending can be particularly vulnerable during recessions, because states have balanced-budget rules, which prevent them from running temporary deficits during downturns to compensate for revenue shortfalls.

The researchers’ analysis indicates that on average, states suffered a $222 per capita negative revenue swing in 2009, which in the long term led to a $64 cut in Medicaid spending per child beneficiary, a 1 percent reduction in the fraction of elderly enrolled in Medicaid and an $82 per capita cut in long-run state education spending.

“The combined cuts to Medicaid and education measured in our study suggest that spending cuts during economic downturns fall more heavily on children than the elderly,” Boylan said. “The Medicaid cuts are sobering, given that other economists have found that Medicaid coverage is effective in reducing infant and child mortality.”

In contrast, the authors found that states do not cut spending on capital, interest and transportation in response to negative revenue swings. The disproportionate cuts to education and Medicaid may be because these programs garner relatively less voter support in times of tight budgets, they said. Capital and transportation outlays are often viewed as infrastructure spending that are essential for growth. Moreover, states often specify spending amounts for capital and transportation projects that can’t be cut when tax revenues fall.

“State policymakers may not realize that the spending cuts they make in response to economic downturns are falling disproportionately on children,” Boylan said. “While they view spending on capital and transportation spending as important for economic growth, spending on education and health care for children may also be vital for a state’s long-term economic prosperity. Critics of government spending who think that expenditure cuts help to reduce waste should recognize that state spending reductions during economic downturns are cutting programs that are highly beneficial.”