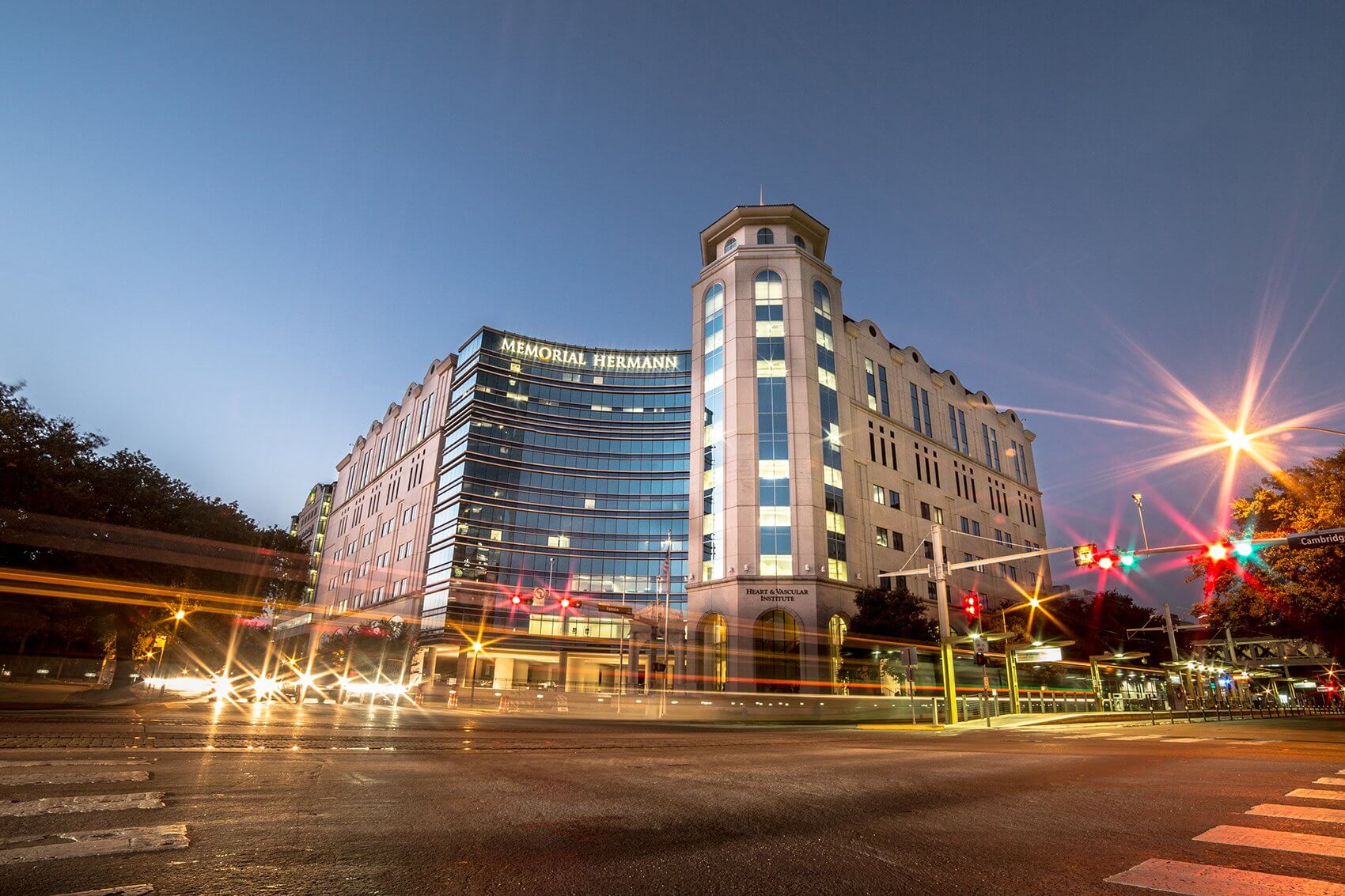 Memorial Hermann Health System is pleased to announce the appointment of longtime and highly accomplished System Chief Operating Officer (COO) Charles “Chuck” D. Stokes to President and CEO of Memorial Hermann, effective immediately. In addition to his role as Executive Vice President and COO, Stokes had been serving as interim President and CEO following the departure of Benjamin K. Chu, M.D., who left the organization in June to pursue his passion in public and health policy.

Stokes, who began his career as a registered nurse, is a well-respected industry veteran with nearly four decades of leadership experience and demonstrated success in fostering a culture of innovation and exceptional patient care experiences, with an emphasis on superior quality, safety and stellar operations.

“Chuck has proven himself to be an outstanding leader during the course of his remarkable career with our organization, working tirelessly to guide Memorial Hermann on its journey toward becoming a high-reliability organization with a strong focus on innovation and transformation,” said Memorial Hermann Board Chair Deborah M. Cannon. “He has an unwavering commitment to our patients, medical staff and to Memorial Hermann, the latter of which has been instrumental in helping us transform our operational structure in order to meet the challenges and demands of a rapidly changing healthcare landscape.”

As COO, Stokes was responsible for overseeing operations for the System, which has 17 hospitals, more than 200 outpatient clinics, 25,000 employees and 5,500 affiliated physicians. He has a proven track record of achieving success in service line leadership, employee engagement, physician collaboration, and leadership development.

“I am honored and humbled to work alongside our exceptional employees and talented medical staff as we fulfill our mission to advance the health of all Houstonians,” Stokes said. “In its 110 years of faithfully serving this community, Memorial Hermann has grown to become a nationally recognized organization with an unrelenting focus on providing enhanced access to the safest, highest-quality care, all at an affordable cost.”

Most recently, Stokes’ leadership was instrumental in helping Memorial Hermann Sugar Land Hospital become the first organization and hospital in the Houston area to receive the Malcolm Baldrige National Quality Award, the nation’s highest presidential honor for performance excellence. During his tenure, Memorial Hermann also has been perennially recognized as the country’s most successful Accountable Care Organization, underscoring the emphasis on innovative, evidence-based medicine designed to improve overall population health.

Other institutions in the Texas Medical Center praised Stokes’ appointment.

“The faculty, department chairs and leadership of UTHealth congratulate Chuck on this appointment,” said Giuseppe N. Colasurdo, M.D., president of The University of Texas Health Science Center at Houston (UTHealth). “Chuck has been integral in strengthening the close partnership between our two institutions. Together we have built one of the nation’s top teaching hospitals and developed high-value clinical programs that serve not only Houston, but receive referrals from around the world. We look forward to working with Chuck and the entire Memorial Hermann team as we continue to deliver the highest quality clinical care to this community and train the next generation of health care providers.”

Stokes was recently named among the Top 25 COOs in healthcare by Modern Healthcare, a list that recognizes high-achieving leaders across the industry and the increasingly demanding roles they play. He also serves as the Chairman of the Board of Governors for the American College of Healthcare Executives (ACHE), an organization of more than 48,000 healthcare executives working together to improve care delivery and the education of healthcare leaders. Prior to his appointment as Chairman, Stokes served as ACHE faculty for 10 years.

“At a time when our industry is facing unprecedented challenges with declining reimbursements and escalating costs, I have every confidence that Chuck has the experience and visionary leadership necessary to navigate our organization through this period of change and uncertainty,” Cannon said.

Prior to joining Memorial Hermann as COO in 2008, Stokes served as President of North Mississippi Medical Center, a 650-bed tertiary hospital and a 2006 Malcolm Baldrige National Quality Award recipient. He previously served as COO for three other health systems and as Vice President of Operations for St. Luke’s Episcopal Hospital/Texas Heart Institute in Houston.

In addition to his professional commitments, he serves on the Holocaust Museum Houston Advisory Board and on the Board of the Children’s Defense Fund-Texas. He also serves as an adjunct faculty member at the University of Alabama at Birmingham (UAB) and has penned numerous articles on leadership development.

Stokes, who is board certified in Healthcare Management as an ACHE fellow, earned his Bachelor of Science degree in nursing from the University of Mississippi Medical Center in Jackson, Miss., and a master’s degree in hospital and health administration from UAB. He is married to Judy Liswood Stokes and has three adult children.