Another Dimension to Breast Cancer Screenings

Another Dimension to Breast Cancer Screenings 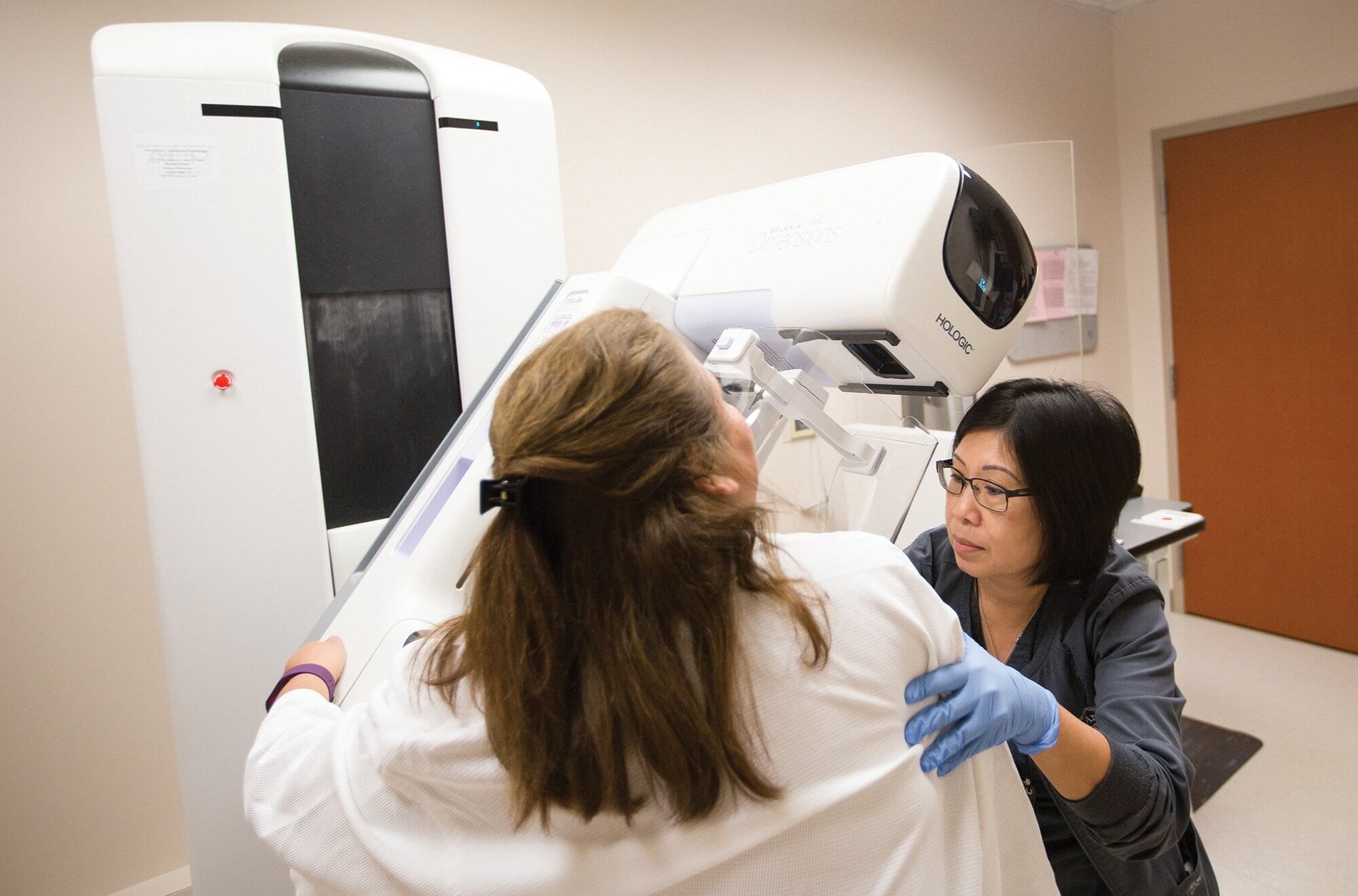 The law mandates that all commercial insurance providers in Texas cover certain breast screening procedures, including digital breast tomosynthesis (DBT)—better known as a 3D mammogram—at no additional cost to patients.

Gov. Greg Abbott signed the bill into law on June 15. 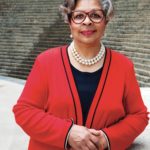 The original bill, House Bill 1036, was introduced by Texas Rep. Senfronia Thompson (D-Houston), a breast cancer survivor who was diagnosed in 2004. Her experiences with mammograms, biopsies and radiation inspired the bill. With 3D mammography, she said, physicians can see tumors or lesions as small as two millimeters and women are less likely to need biopsies.

“That could mean less treatment to get rid of the tumor, or not having to go through days, weeks or months of chemotherapy,” Thompson said. “Women also have a head start getting the cancer under control, and the likelihood of going back for a second mammogram is reduced.”

This is a big win for women in Texas, where, in recent years, legislative bills supporting women’s health issues haven’t found huge support. Though HB 1036 sailed through both the House and Senate in less than two months, it wasn’t without a fight. Thompson said she had to act like a “junkyard dog” to get the bill moved out of committee. Fortunately, she had support from colleagues who had lost loved ones to cancer or had fought cancer themselves.

Despite the benefits of DBT, many insurance plans covered only traditional 2D mammograms. The new law updates the legal definition of a mammogram to include DBT.

The denser the breast, the more difficult it is to spot potential cancerous lesions in a mammogram. The difference between the 2D and 3D mammogram is that the 3D can capture the full thickness of the breast tissue.

This is beneficial because patients come in all shapes and sizes, and so do their breasts—big or small; perky or droopy; dense, fibrous or lumpy; or with very little tissue. 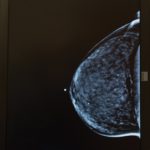 A slide from a 3D mammogram shows a layer of tissue inside the breast.

The 3D mammogram takes images in 1-millimeter “slices,” so technicians and doctors reading the mammogram can examine each layer of the tissue. For example, if a patient has a group of lesions in close proximity, doctors can examine the images slice-by-slice to see the extent and scope of the lesions.

“A patient likely wouldn’t perceive any difference in the length of the screening, but we will tell a difference in the pictures,” said Therese Bevers, M.D., medical director of The University of Texas MD Anderson Cancer Center’s Cancer Prevention Center.

Overall, the benefits far outweigh the risks, Bevers said. Researchers have found the 3D mammogram reduces the number of false alarms, false negatives and recalls. A recall occurs when a mammogram shows a potential problem area, so the doctor asks the patient to undergo additional imaging.

“When we have a question, we have to bring them back,” Bevers said. “It could be that what we find is benign, or a false positive, causing more time, cost and anxiety for the patient.”

Bevers has also found that better imaging means fewer invasive procedures, including biopsies, in which small samples of tissue are extracted for further examination.

That is good news for people like Thompson, who said the pain associated with a biopsy “scared the daylights” out of her. Thompson is also adamant about getting annual mammograms, which is how she caught her breast cancer.

“You don’t know the magnitude of your problem, and you don’t know if the cancer is going to take you out,” she said. “I was able to get rid of it, so I always tell women that it doesn’t matter how busy you get, don’t miss getting a mammogram.”

Texas will become the seventh state to have mandates for 3D mammograms in place for insurers. Already, Arkansas, Connecticut, Illinois, Maryland, New York and Pennsylvania have passed similar legislation, while Arizona, Missouri, New Jersey and New Hampshire have similar bills moving through their state legislatures.