On the Side: Stacey Berg, M.D.

On the Side: Stacey Berg, M.D. 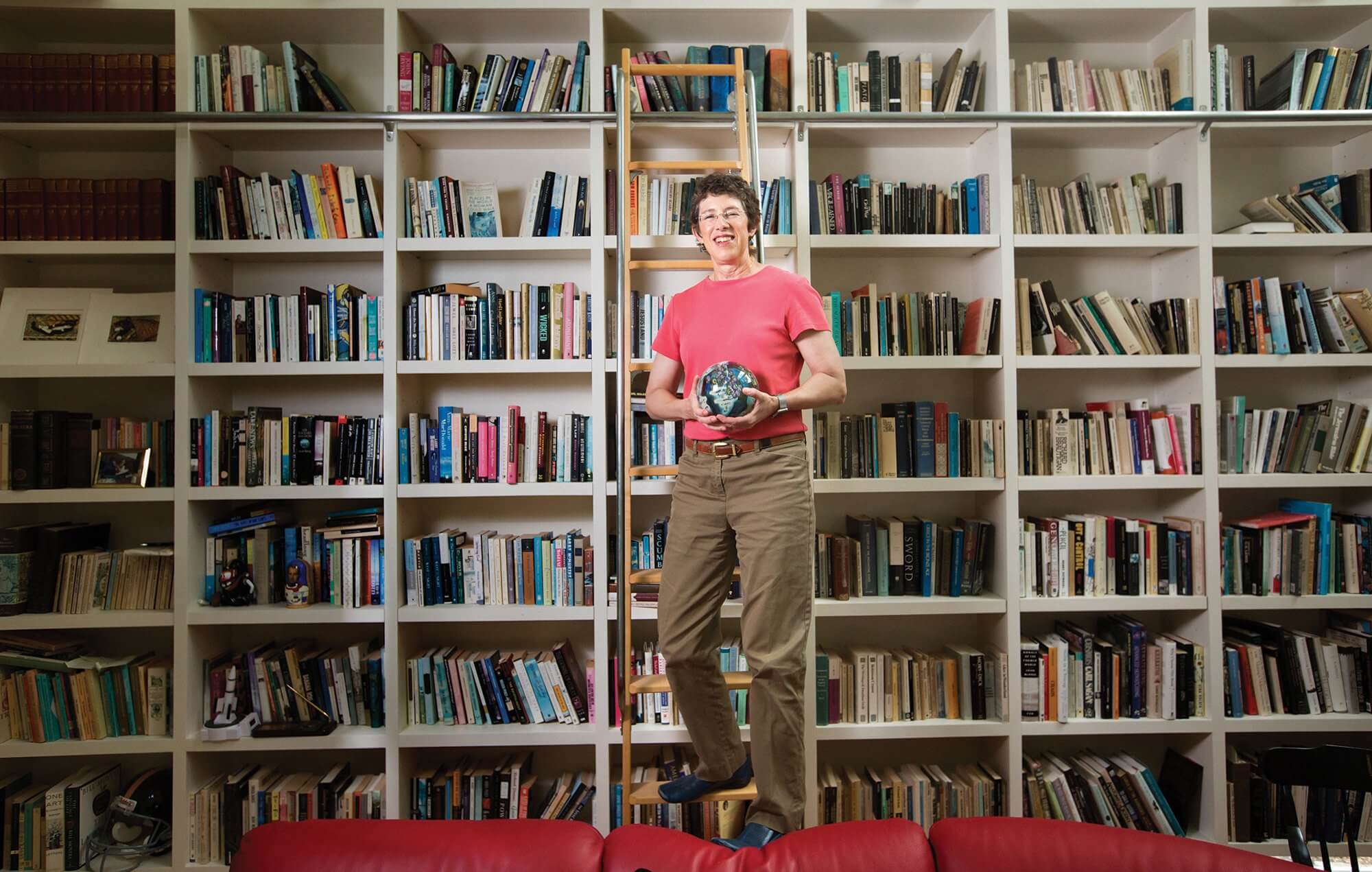 As a physician-scientist, Stacey Berg, M.D., has co-authored more than 100 papers on pharmacology and experimental therapeutics, specifically on the development of new anticancer drugs for children. But in her spare time, Berg writes speculative fiction that explores the imaginative world of science fiction and fantasy.

To date, Berg has written two novels, Dissension (2016) and Regeneration (2017), published by HarperCollins. Set in a dystopian future, her duology follows the story of a female clone soldier named Echo Hunter 367, whose mission to hunt down a group of insurgents is threatened when she falls in love with a rebel leader and begins to doubt her purpose. The novels explore Echo Hunter 367’s internal struggle to choose between the woman she loves and duty, while focusing on her strength and courage—qualities Berg said were rarities in the books she read as a child.

“I like big adventure stories with lots of strong women in them,” Berg said. “One of the really nice things to see is all the stories that are out there for girls and young women that show them that they can save the day. They don’t have to wait for somebody or trick somebody or finagle somebody into doing the work. They can do it.”

At a young age, Berg immersed herself in The Jungle Book, The Chronicles of Narnia and A Wrinkle in Time. These stories allowed her to escape the humdrum nature of everyday life and transport herself to other worlds of endless possibilities.

Berg recently joined a panel of science fiction writers at Houston’s Comicpalooza to discuss her double life as a doctor and author.

She often relies on her medical research background to flesh out the futuristic science and technology in her stories. With her knowledge of genetic research and engineering, she is eager to explore the possibility of human cloning in her books.

“Science is so amazing,” Berg said. “Every day I come into work and say, ‘Wow, by a year from now, we might be doing this or that. It doesn’t take much to give you an idea of where something could be, just a little bit further than where we are.”

We’re not able to clone humans now, she said, but we will probably be able to one day. We may decide not to do it, she added, but it won’t be a technical limitation.

Berg’s scientific training and keen attention to detail help her create vivid, progressive scenes. The whole point is to “convey a lot of flavor and make you feel like there’s a whole world there,” said the author, who is already working on her next novel.

“When you’re a scientist,” she said, “one of the things that you do is really try to look at very specific facts and try to understand what this fact is telling you … and what next question to ask or what experiment you should do to produce the next fact.”

Tags | on the side, Texas Children's, writer, writing
Advertisement