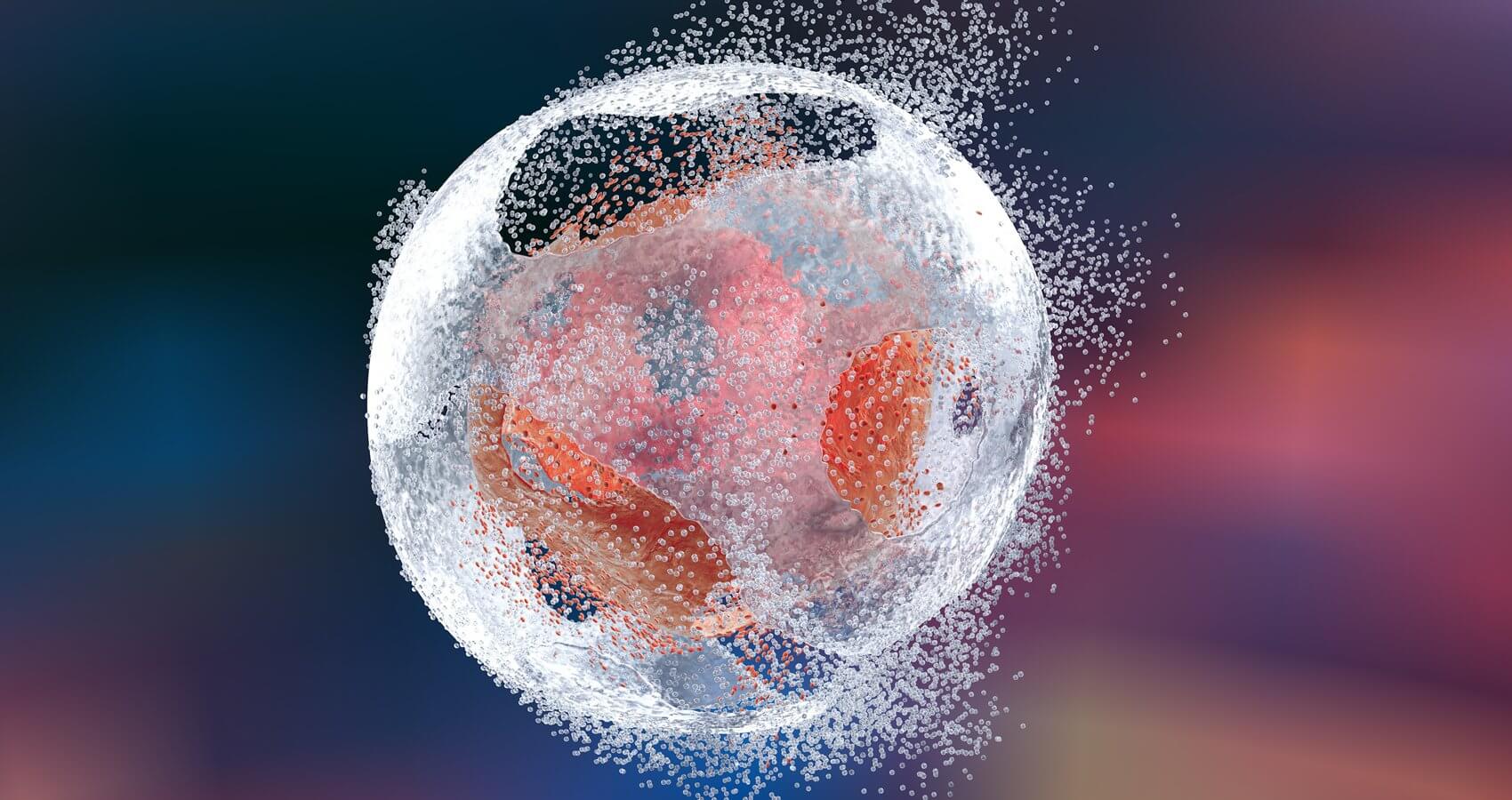 Have you ever wondered how to keep cells from dying? Research conducted at The University of Texas Medical Branch at Galveston may have the answer.

The key finding of the research is that fortilin, a 172-amino acid protein, plays a role in the death of cells that could help fight cancer or help preserve an organ that will be used in a transplant, said Dr. Ken Fujise, head of UTMB’s cardiology division.

The research found that just like a person, a stressed cell will do what it can to deal with the stress. First, the cell mounts responses to repair stress-induced damages. When the damage is overwhelming and beyond repair, the cell commits suicide to eliminate itself from the organism through a process called apoptosis.

Apoptosis is a “clean death” without inflammation that often occurs when living tissue is dying, a process known as necrosis. However, when apoptosis occurs too prematurely the cell will lose the opportunity to repair itself, leading to excessive organ damage out of proportion to the stress it is experiencing.

UTMB’s research found that fortilin, a highly conserved and widely expressed protein, which is known for many cellular functions, plays a role in stress-induced apoptosis that was previously unknown.

The study, recently published in Nature Communications, reports for the first time that fortilin protects stressed cells against premature apoptosis, providing the cells with an ample time to repair themselves.

Fortilin does so by binding one of the three key stress-signaling molecules IRE1α and blocking it from inappropriately initiating the process of apoptosis.

“By increasing fortilin in normal cells, we could strengthen an organs resistance against stress,” said Fujise, a senior author of the study. “For example we could better preserve an organ being harvested for transplant against stress from the lack of oxygen and nutrition.”

According to Fujise, there could also be advantages to decreasing fortilin in cancerous cells. A decrease of the protein could make cancer cells more susceptible to the stress of chemo and radiation therapies.

Additional research is being conducted to find ways of increasing or decreasing fortilin in various tissues and organs for various clinical situations.