Menninger Announces New Leaders for its Clinic and Foundation Boards

Menninger Announces New Leaders for its Clinic and Foundation Boards 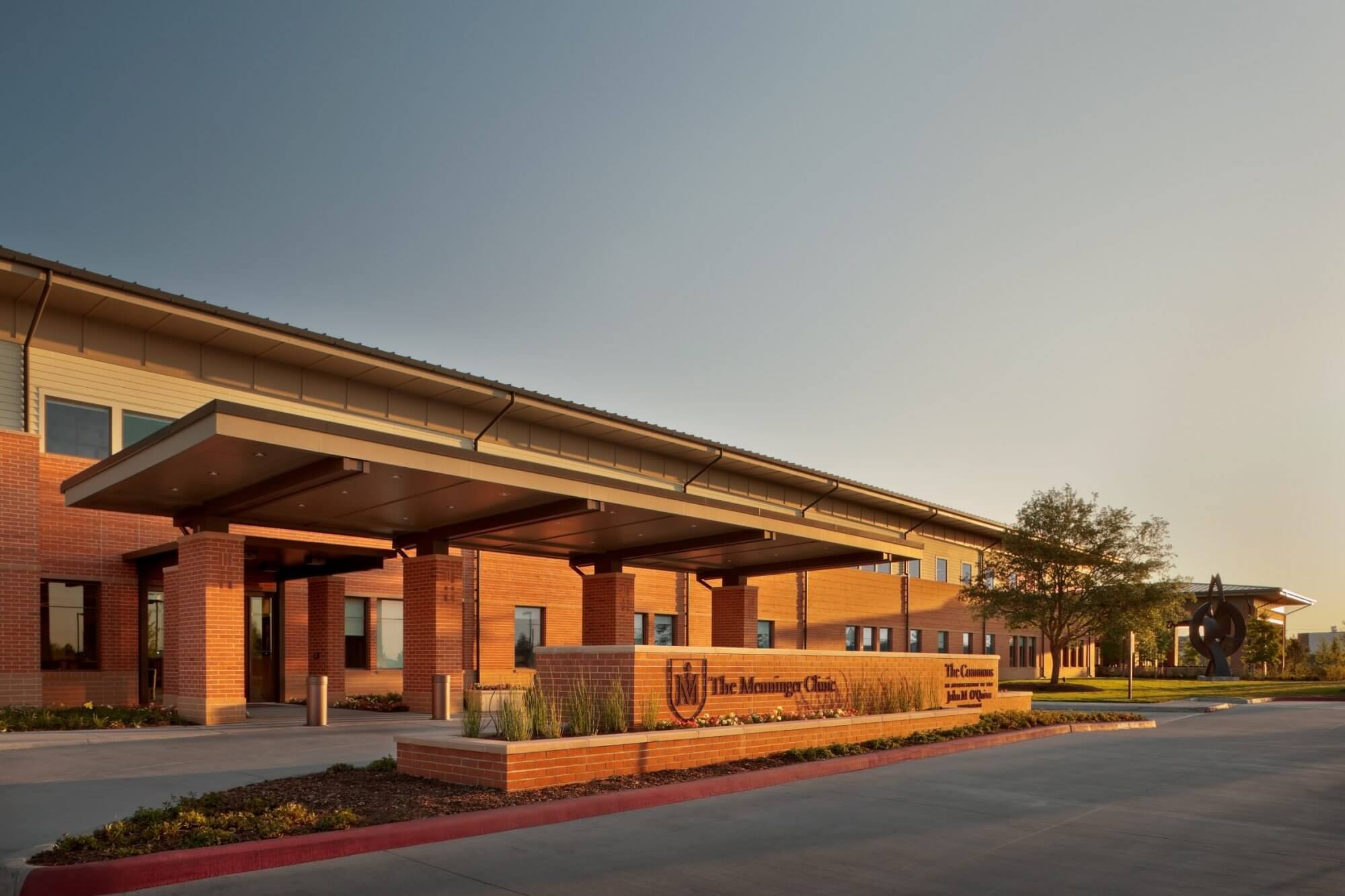 The Menninger Clinic, one of the nation’s leading mental health care systems, today announced that Houstonians Maureen O. Hackett and Jeff Paine were elected as chairs of the governing board of directors and of the foundation board of directors respectively. With longstanding track records of elevating Menninger to local, regional and national prominence, Hackett and Paine will begin serving two-year terms July 1.

“It’s a privilege to have Maureen and Jeff at the helm of Menninger’s boards. I know their passion and dedication will ensure that Menninger continues to grow and evolve as a premier mental health care system, providing high-value services to the Houston community and across the country,” said Dr. C. Edward Coffey, president and CEO of Menninger, an affiliate of Baylor College of Medicine and member institution in the Texas Medical Center. “I also want to thank Rob for his leadership, which has guided Menninger through several organizational milestones, including the relocation of Menninger to Houston from Topeka, Kansas, and the subsequent building and opening of our beautiful campus.”

A recognized leader in Houston’s philanthropic community, Hackett has served in a variety of capacities on Menninger’s governing and foundation boards since 2010. Among her achievements, Hackett led Menninger’s recent capital campaign, raising $16 million from more than 150 donors to fund a new outpatient and education center at Menninger. Her leadership in mental health advocacy is evident in her roles as board member of the Meadows Mental Health Policy Institute and the American Psychiatric Foundation as well as president of Harris County’s Mental Health Court Foundation. Hackett, through the Hackett Family Foundation, was instrumental in the 2014 launch of the Mental Health Channel, the world’s first web-based channel dedicated to programming about mental health.

“I look forward to continuing my work with Dr. Coffey and the boards as we build upon Menninger’s legacy, excelling in the art and science of mental health care to be a valued resource of hope and healing for Houstonians and others nationwide,” said Hackett, who was named the first Outstanding Philanthropist of the Year by the National Association of Fundraising Professionals in 2014. She graduated from Arizona State University with a bachelor’s degree in special education.

An advisor in the Investment Management Division of Goldman, Sachs & Co. since 2001, Paine serves on the advisory boards of the Greater Houston Community Foundation and the University of Texas at Austin Department of Economics. He completed the Harvard Business School Non-Profit Leadership program in 2006. Paine received a Bachelor of Arts in economics and English from the University of Texas at Austin.