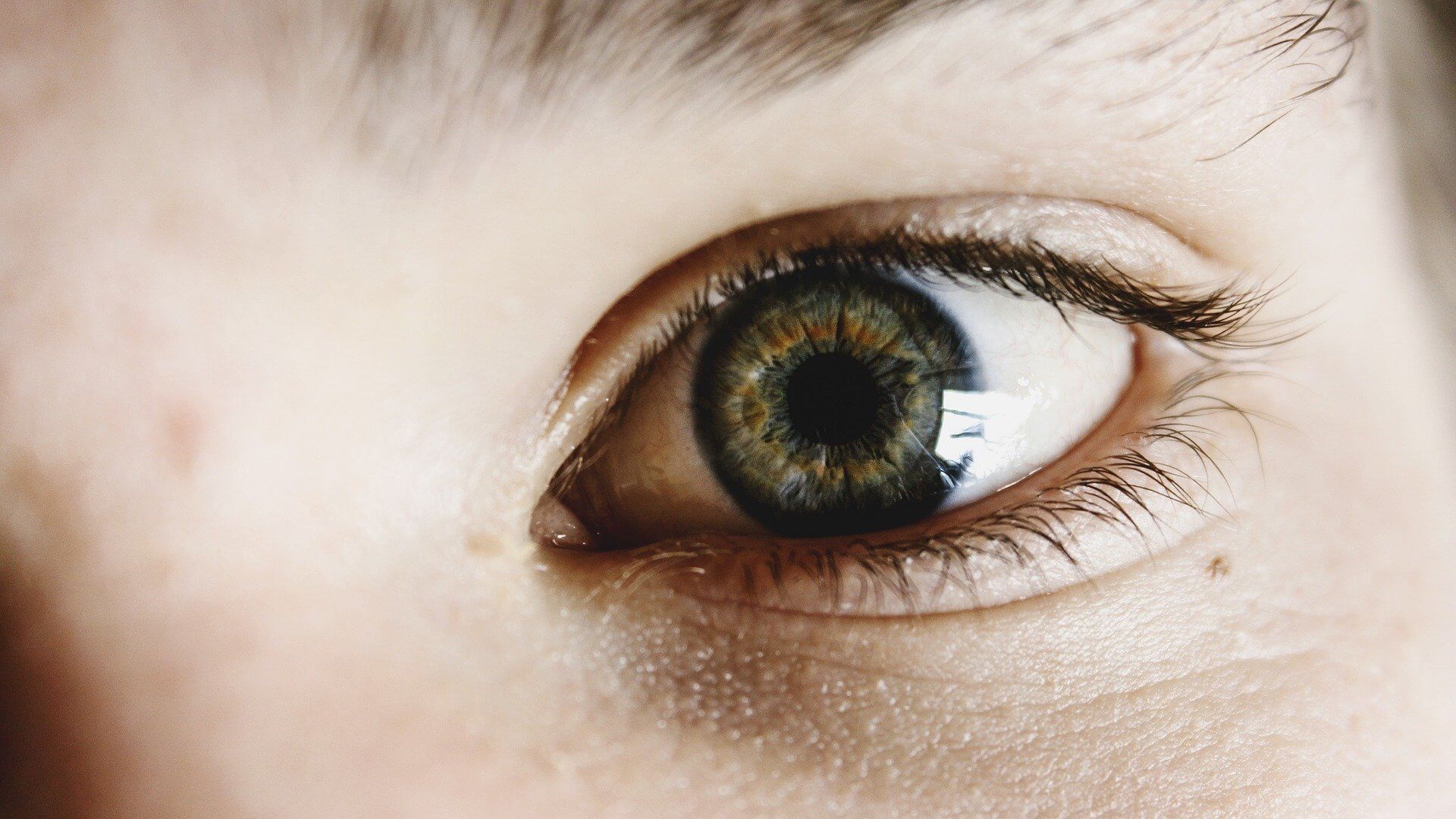 Thirty-six percent of Hispanic families in the U.S. with a common form of retinitis pigmentosa got the disease because they carry a mutation of the arrestin-1 gene, according to a new study from researchers at The University of Texas Health Science Center at Houston (UTHealth) School of Public Health.

Retinitis pigmentosa is a group of rare, genetic eye disorders in which the retina of the eye slowly degenerates. The disease causes night blindness and progressive loss of peripheral vision, sometimes leading to complete blindness. According to Stephen P. Daiger, Ph.D., senior author of the study, an estimated 300,000 people in the U.S. suffer from the disease, which gets passed down through families.

In the study published recently in Investigative Ophthalmology & Visual Science, UTHealth researchers found that in a U.S. cohort of 300 families with retinitis pigmentosa, 3 percent exhibited a mutation of the arrestin-1 gene. However, more than 36 percent of Hispanic families from the cohort exhibited the arestin-1 mutation and they all came from areas in the Southwestern U.S., such as Texas, Arizona and Southern California.

“When I started studying retinitis pigmentosa in 1985, we set out to find the ‘one’ gene that causes the disease. Thirty-three years later, we’ve found that more than 70 genes are linked to retinitis pigmentosa,” said Daiger, a professor in the Human Genetics Center and holder of the Thomas Stull Matney, Ph.D. Professorship in Environmental and Genetic Sciences at UTHealth School of Public Health.

Some of the genes that cause retinitis pigmentosa are recessive, which means two mutations are required, and some are dominant, which means you only need one mutation. Arrestin-1 piqued Daiger’s interest because that particular mutation is dominant while all previously found mutations in the gene are recessive. This unexpected finding shows that even a single mutation in the gene is sufficient to cause the disease.

“I want our cohort families to know that even if there is not an immediate cure for their specific gene mutation, at this rate it won’t be long until a therapy becomes available,” said Daiger, who also holds the Mary Farish Johnston Distinguished Chair in Ophthalmology at McGovern Medical School at UTHealth.

Support for the study, titled “A novel dominant mutation in SAG, the arrestin-1 gene, is a common cause of retinitis pigmentosa in Hispanic families in the Southwestern United States,” was provided by the William Stamps Farish Fund and the Hermann Eye Fund.

Additional support was provided by the National Institutes of Health (EY007142, EY009076, EY011500, EY010572 and K08-EY026650), a Wynn-Gund TRAP Award, the Foundation Fighting Blindness, the Max and Minnie Voelker Foundation and a grant to the Casey Eye Institute from Research to Prevent Blindness.