A Bath and a Shower

A Bath and a Shower 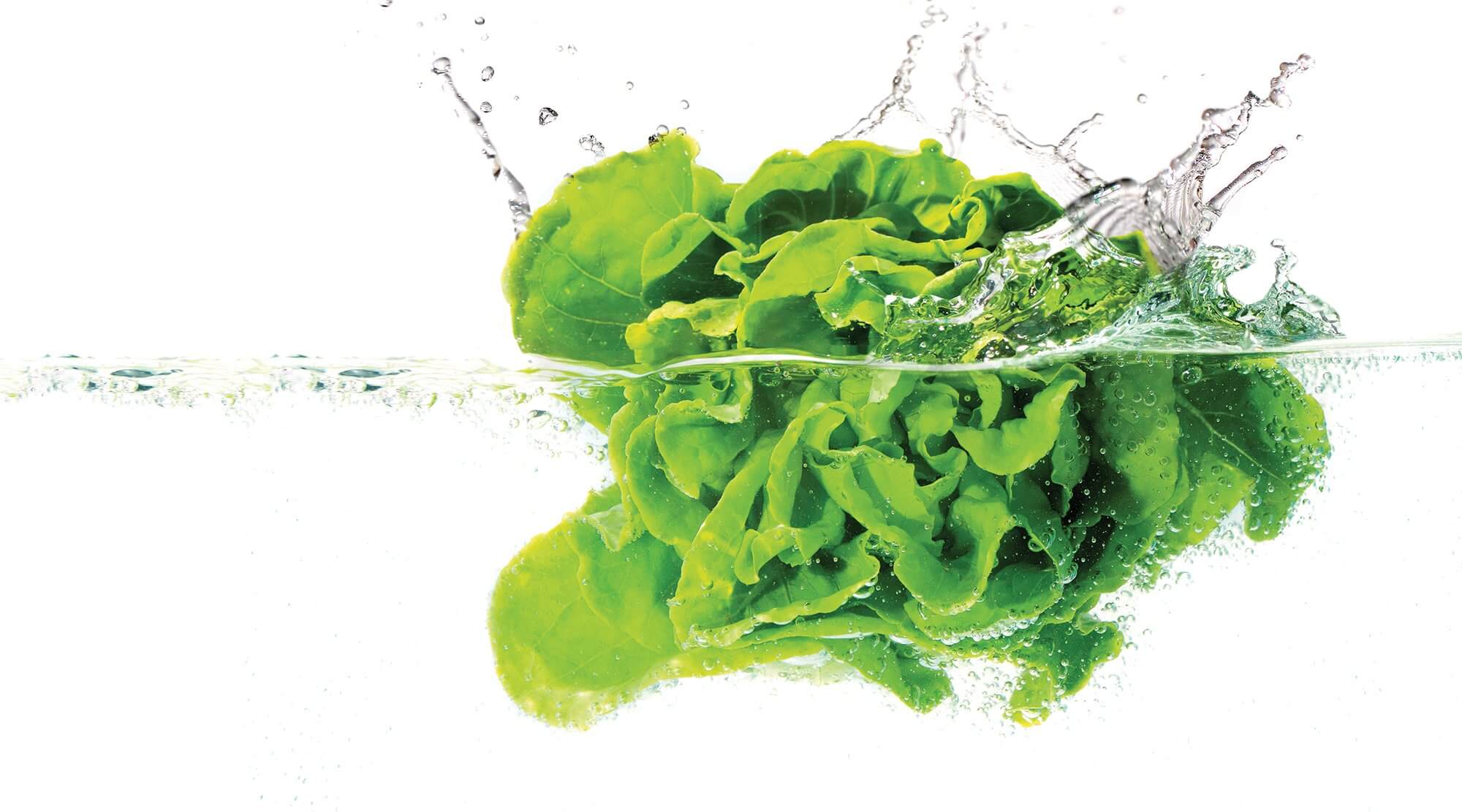 Summer means backyard barbecues and picnics in the park. But as temperatures rise in Houston, bacteria blooms in the summer foods we love.

“As much fun as it is to cook during the summertime, it is important to remember that food is a main way that disease can be spread,” said Richard Bradley, M.D., professor of emergency medicine at McGovern Medical School at The University of Texas Health Science Center at Houston (UTHealth). “The risk can be easily managed if we follow sound steps to make sure that we maximize our safety.”

The Centers for Disease Control and Prevention estimates that 48 million cases of foodborne illness, or food poisoning, occur in the United States each year. These cases come in the form of well-known pathogens, including salmonella, norovirus and E. coli, in addition to several caused by “unspecified agents”— a group of less understood bacteria that can cause severe stomach sickness.

Bacteria on food grows faster in warmer temperatures, and the conditions under which most people cook and eat outdoors are not always favorable. So it’s a double whammy.

Herbert L. DuPont, M.D., director of the Center for Infectious Diseases at UTHealth School of Public Health, said the best way to avoid food-related illness this summer is to take precautions with every step of the food preparation process.

“The number one cause of foodborne infection in the U.S. at the present time is produce—spinach and lettuce,” DuPont said. “You need to not assume that lettuce and spinach has been cleaned… even if it says ‘three times washed’ … We have cultured those lettuce leaves and they are very contaminated.”

Because of this, DuPont recommends giving raw produce a “bath and a shower” before serving it to guests.

“You take the lettuce, spinach or carrots or whatever you are going to eat, you put them in a sink with water, mix them all up, and then you put them in a colander and let water run through them,” DuPont said. “And with that, you will render all of these food items safe. You should be doing the same thing with berries and grapes—give them a bath and a shower, let them dry out, and it will be a big factor in reducing disease.”

When it comes to preparing raw fish and meats, such as sushi or beef carpaccio, using extra caution is the key to avoiding illness.

“Any time you serve raw meat or fish, you are going to increase the risk of foodborne illness,” Bradley said. “To manage that risk, it is best to make sure the meat comes from a reliable source … Make sure it is prepared the exact way it is supposed to be prepared and minimize the amount of time it sits at room temperature.”

Both doctors also recommend taking extra care when barbecuing anything from chicken to cheeseburgers.

“There is an E. coli pathogen that produces a very severe disease called Shiga toxin-producing E. coli— and that is found in beef,” DuPont said. “When you grind up the beef, you’re putting the surface of the beef in the middle of the patty. For that reason, if you have a hamburger, it’s got to be cooked all the way through. I wouldn’t eat a hamburger that had a pink center because of the danger of picking up this E. coli bug.”

Both doctors agree that the risk of food poisoning is greatly reduced by cooking meat at the proper temperature, not leaving it out at room temperature for long periods of time and not placing cooked meat where raw meat has been without cleaning the
area properly.

“If you have tried some Imodium or another over-the-counter medication and that has not helped and you are beginning to feel lightheaded, pale, sweaty, confused and dehydrated, that is certainly a good time to call your health care provider,” Bradley said.