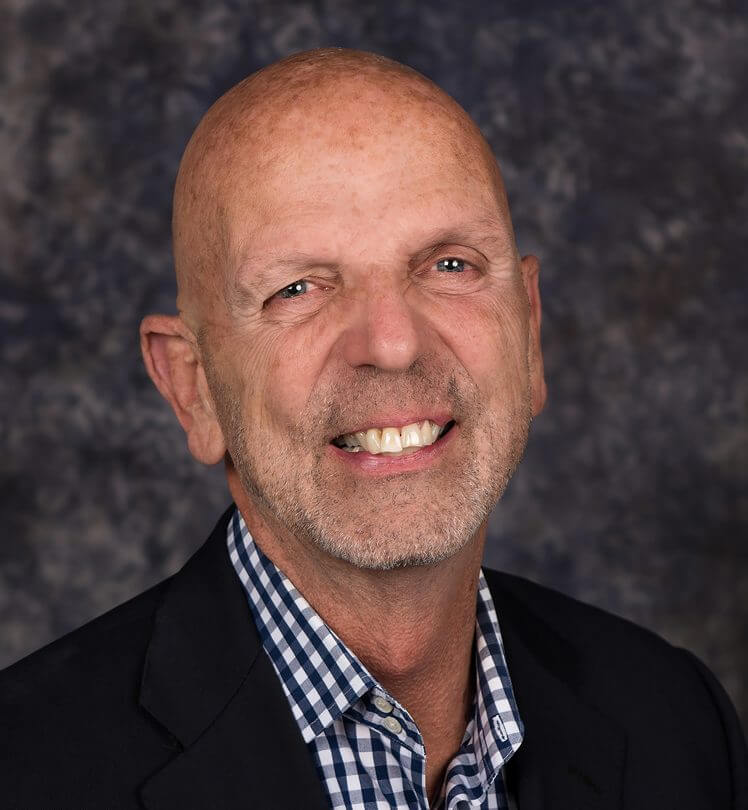 More than a year ago, Clifford Pugh, a well‐known Houston journalist, rode his vintage Honda motorcycle to the gym—he never rode it back home.

Later, he learned that he must’ve run a red light. He was taken to Harris Health System’s Ben Taub Hospital as an unidentified patient. When he woke the next day, he discovered the tibia and fibula in his left leg were broken, his left shoulder was dislocated and, though he was wearing a helmet, he had facial fractures.

On May 23, Pugh and other trauma survivors—some suffering from motor vehicle accidents, work‐related injuries and incidents of violent crime—will attend Harris Health’s Trauma Survivors Celebration. The event reunites doctors, nurses, rehabilitation staff and first‐ responders with survivors who were treated in the system’s Level 1 Trauma Center of Ben Taub Hospital or the Level 3 Trauma Center at Lyndon B. Johnson Hospital.

Orthopedic surgeons repaired Pugh’s left leg with a titanium rod and screws near his knee and in his ankle. He had facial surgery a few days later. His mouth was wired closed for three weeks, long enough to tire of smoothies.

At 65, Pugh, a Montrose resident and editor in chief of CultureMap Houston, is very active and healthy.

“I believe my excellent health and positive attitude helped my recovery,” he recalls. “The first time I walked was tougher than I expected, but I knew I would come back strong.”

In his two weeks in Ben Taub Hospital, he learned there is much about the hospital to appreciate.

“If you’re in a traumatic incident, it’s the best place to go. You get the best minds, the best medicine,” he says. “The people there provide great care. It’s hard—they deal with people who aren’t feeling well, but do a tremendous job under trying circumstances.”

Following his accident, Pugh appreciates more about life and has a more accepting perspective.

“‘Don’t sweat the small stuff’ is no longer just a cliché,” he says. “I’m more Zen about things that don’t go well…that’s transformative. Maybe my body was telling me to slow down. I know now that if you have your health, you have everything.”

Today, he has everything—except his motorcycle. Knowing his friends would be unhappy if he rode again, he gave it away.

His advice to motorcycle riders, “Drive defensively and wear a helmet…my helmet saved my life.”

Pugh is a graduate of Rhodes College and the University of Missouri. He is a former journalist with the Houston Post and Houston Chronicle.