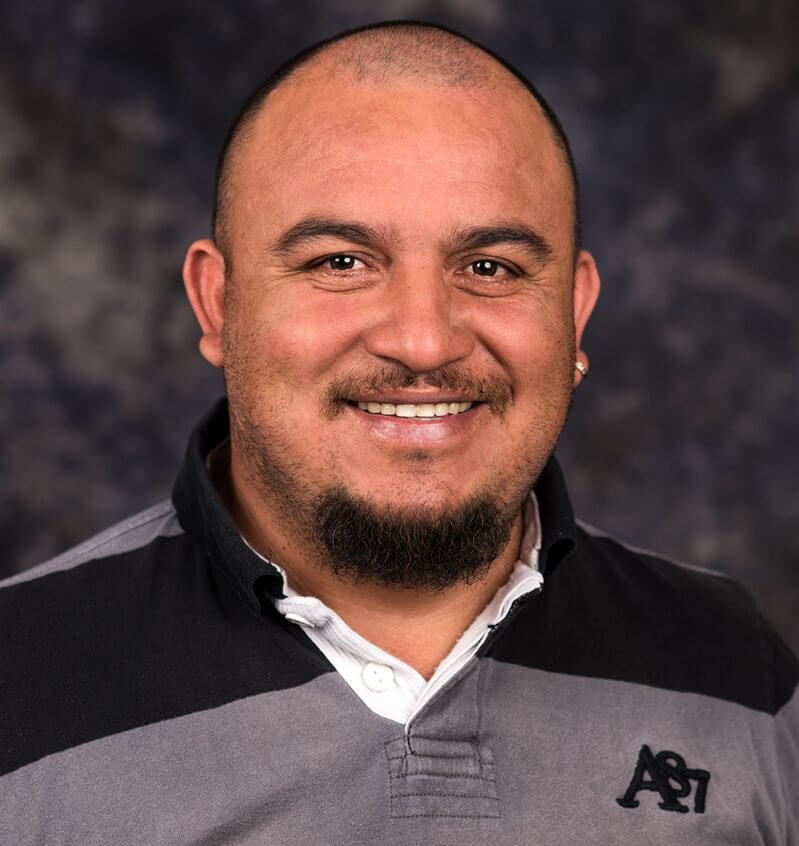 Romulo De la Rosa was shot four times—twice in the abdomen, once in an arm and once in his back—outside a bar where he was having a drink with a friend. The shooting was the result of a grudge someone had against him.

The 39‐year‐old had heard that someone meant him harm, but he didn’t take it seriously. Unfortunately, it was real.

Now, nearly a year after the incident, De la Rosa and other trauma survivors—some suffering from motor vehicle accidents, work‐related injuries and incidents of violent crime—will attend Harris Health System’s Trauma Survivors Celebration on May 23. The event reunites doctors, nurses, rehabilitation staff and first‐responders with survivors who were treated in the system’s Level 1 Trauma Center of Ben Taub Hospital or the Level 3 Trauma Center at Lyndon B. Johnson Hospital.

De la Rosa called 911 after his shooting, but couldn’t give the dispatcher directions to the bar. Luckily, his friend finally reached him and drove him to LBJ Hospital. He walked into the hospital before passing out as staff administered oxygen and cut off his clothes.

He woke up later in the intensive care unit. Surgeons were amazed he made it to hospital without paramedic assistance. They quickly removed the bullets.

He stayed in the hospital for six days. Among his surgeries included removing part of his intestines and one kidney. They also did extensive cleaning and repair of the abdominal area.

“Six days felt like an eternity,” he says. “I thought I’d go to the emergency room, they would remove the bullets and I’d go home that night. My kids look at me like I’m a hero. I didn’t want them to see me in a hospital.”

“They cried when they saw me, and I cried on the inside,” he says.

De la Rosa is a crew supervisor in the home‐building industry and is accustomed to seeing injuries occur. Remarkably, he returned to work 15 days after the incident, though still in pain. He believes in being strong and providing for his family.

“Accidents happen, but you push through,” he tells his employees. “It’s what strong men do. You grab the bull by the horns and don’t let anything get the best of you.”

From his unfortunate incident, he offers cautionary advice to others.
“Listen to warnings. Go. Leave. Save your life,” he adds. “That’s the most important thing.”