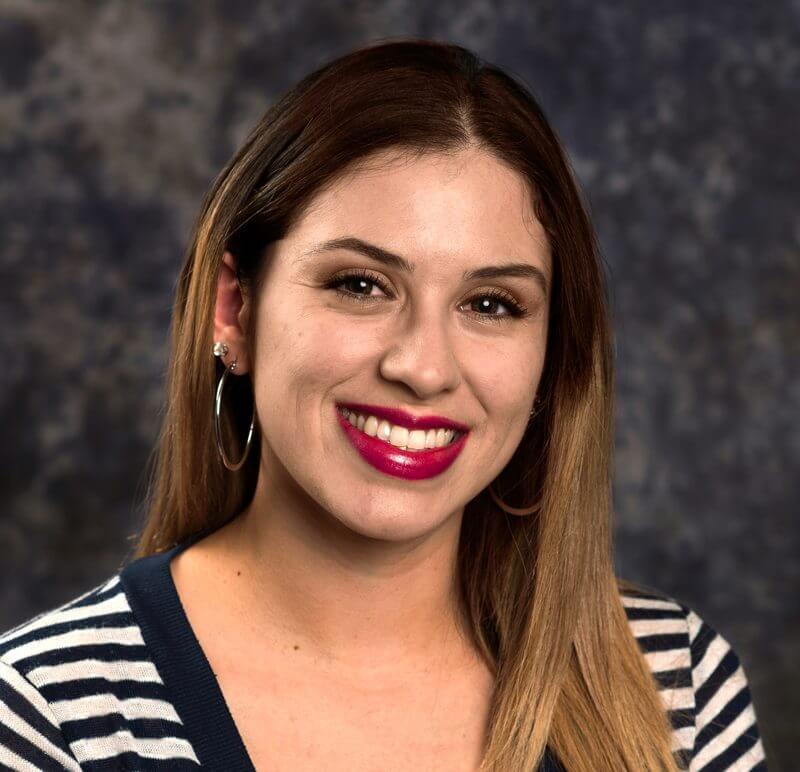 Call it her instinct to fight, but rather than confront the thief stealing her car, Erika Martinez wishes she had done nothing. The mother of two held onto the car as it sped away, releasing a short distance away, but not before the car ran over her legs.

“I have the best luck,” she reflects. “The thief could’ve had a gun. I could’ve fallen differently and been paralyzed. My daughter could have lost her mom and I wouldn’t have my son.”

Nearly two years since the incident, Martinez and other trauma survivors—some suffering from motor vehicle accidents, work‐related injuries and incidents of violent crime—will attend Harris Health’s Trauma Survivors Celebration on May 23. The event reunites doctors, nurses, rehabilitation staff and first‐responders with survivors who were treated in the system’s Level 1 Trauma Center of Ben Taub Hospital or the Level 3 Trauma Center at Lyndon B. Johnson Hospital.

Martinez, 26, and her daughter, Roxana, had settled in for the evening. They were sprawled on the floor putting together a puzzle when they heard a car alarm. She had a new car, so she checked and saw a man stealing it.

“Without a thought, I ran outside, grabbed the door and wouldn’t let go,” she recalls. “The car thief never slowed down, dragging me into the street and running over my legs.”

Not scared, but more embarrassed and mad, she pulled herself to the curb where a neighbor called 911. Paramedics took her to LBJ Hospital where she was quickly evaluated and sent to surgery to repair her fractured feet.

She was in the hospital five days and received physical therapy for three months. While her physical injuries were healing, she was also dealing with something she later realized was depression. The ordeal had made a significant impact on her life.

Martinez was accustomed to being independent and active, so not being able to stand for long periods of time or work was not easy. Eventually, she and her family moved in with her parents.

“Because of my good luck and the excellent recovery, I’m here today to enjoy my family and friends,” she says.

She’s never seen her car again, but has a new one and a new outlook about it.

“If anyone wants to steal this car, I’m willing to hand over the keys,” she says. “Nothing on this planet is worth your life. Don’t try to be Superman.”