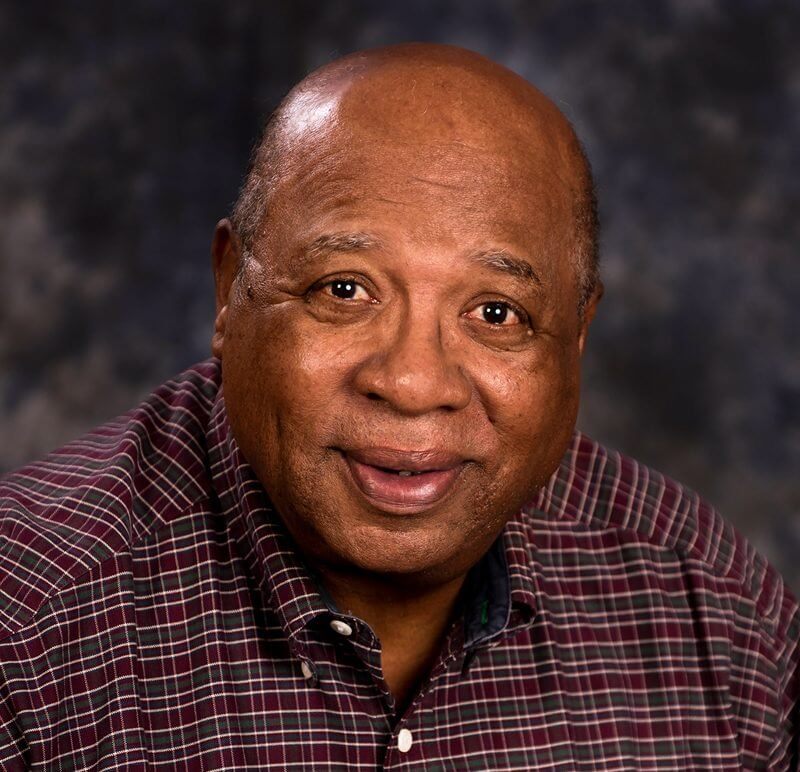 Roscoe Anderson had just dropped off a friend and was heading home when his truck was T‐boned on the driver’s side by a Metro Rail train. He was in and out of consciousness, but recalls Houston Fire Department personnel using the Jaws of Life to cut off his door to get him out.

He was taken to Harris Health System’s Ben Taub Hospital suffering from severe internal injuries that included a lacerated spleen and fractured vertebrae and ribs. He also suffered from air trapped between his lungs and chest cavity that required immediate attention.

The accident was more than two years ago. Today, Anderson and other trauma survivors— some suffering from motor vehicle accidents, work‐related injuries and incidents of violent crime—will attend Harris Health System’s Trauma Survivors Celebration on May 23. The event reunites doctors, nurses, rehabilitation staff and first‐responders with survivors who were treated in the system’s Level 1 Trauma Center of Ben Taub Hospital or the Level 3 Trauma Center at Lyndon B. Johnson Hospital.

Anderson, 72, was driving onto Scott Street and says he didn’t see the train before it struck his truck. He claims the light was green, there was no lowered train crossing arm and heard no train whistle as he drove through the intersection.

“I could hear the cutters as they removed my door—it’s an awful sound,” he recalls after the crash. “Later, I heard the paramedics say they were taking me to Ben Taub Hospital. I woke up once to hear a doctor explain my care and woke up again in the intensive care unit.”

He was in the hospital for 13 days including two days in the intensive care unit.

“I don’t remember much about the emergency center and ICU, but I came back later to thank everyone,” he says. “I also visited the nurses who cared for me in my room. I will never forget how they checked on me throughout the nights and how they made me so comfortable.

Anderson is a retired roofer and deacon at South Park Baptist Church. He also has taught two Bible studies each Wednesday at a nearby nursing home since 2001.

“We started at Genesis 1:1, and now we’re well into the New Testament,” he says.

He’s no stranger to Harris Health. He receives his primary care in the system’s Martin Luther King Jr. Health Center.

He offers advice to others to stay safe on the roads.

“Watch for trains—and all traffic,” he warns. “The crossings have been improved, but we must still be careful.”