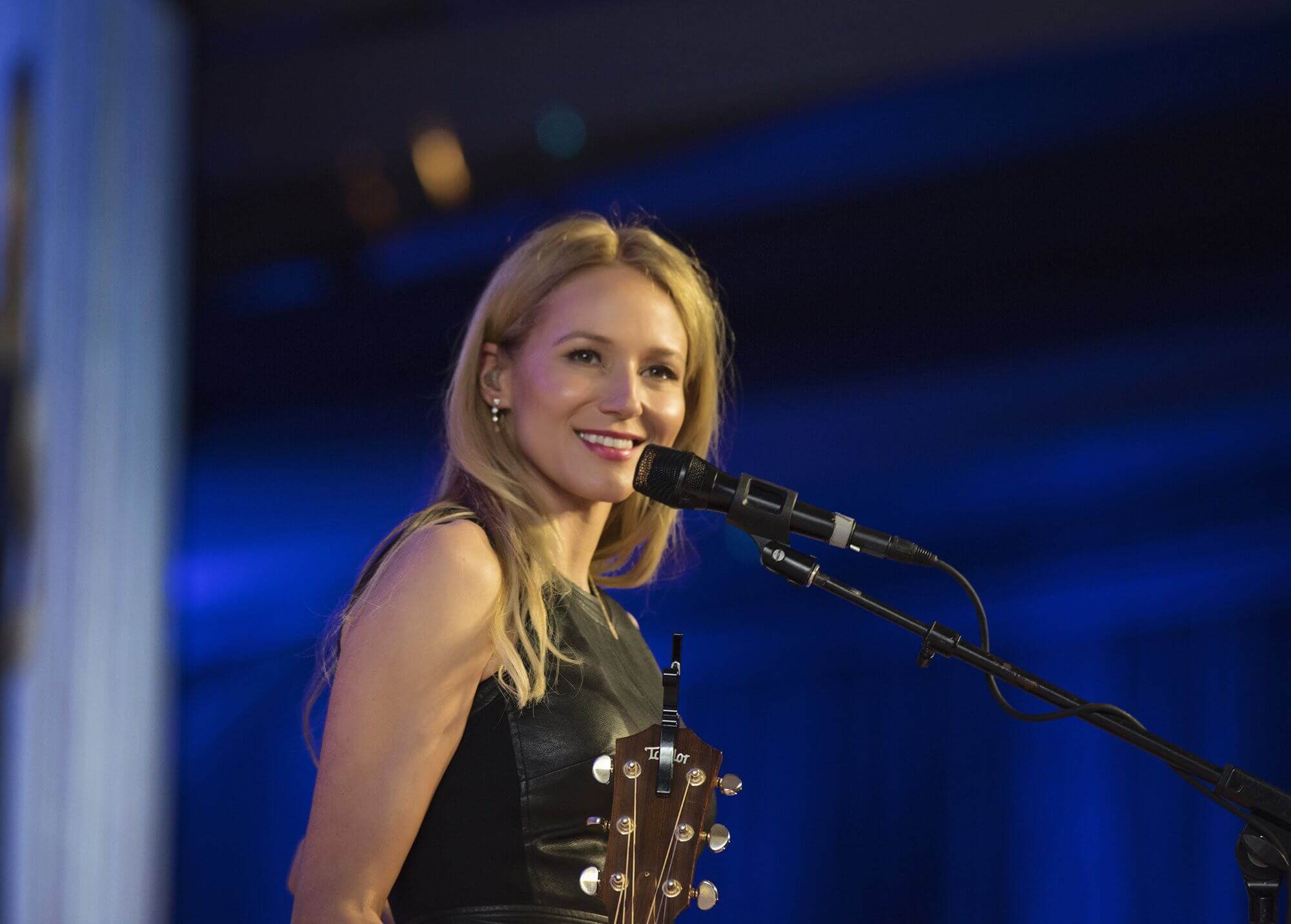 On Friday, April 28, nearly 600 guests gathered in a lavish tent on the grounds of Texas Children’s Hospital The Woodlands for the hospital’s Grand Opening Gala. They were treated to delectable delights and stunning décor by A Fare Extraordinaire before president of Texas Children’s Hospital The Woodlands, Michelle Riley-Brown, welcomed everyone to the fête.

Co-chaired by Tracey & Sean O’Neal and Johnna & Ryan Edone, the event raised nearly $900,000 for Texas Children’s Hospital The Woodlands. Guests bid on items during a live auction before they were treated to a performance by singer-songwriter Jewel, who performed for children at the hospital earlier in the day. The artist shared the inspiration behind her music and her gratitude for the work being done at Texas Children’s.

Texas Children’s Hospital The Woodlands, the first hospital devoted to children’s care for communities north of Houston, opened its doors in April 2017. Located in one of the fastest growing areas in north Houston, the hospital, which has a staff of over 600, has already provided thousands of patients with specialty care closer to home. The outpatient tower, which opened in October 2016, includes 72 exam rooms and clinics for major pediatric specialties including cancer, cardiology, allergy/immunology/rheumatology and diabetes/endocrinology. The hospital’s inpatient tower features the area’s only dedicated pediatric emergency center with 25 patient rooms, 32 acute care beds, four operating rooms, 12 radiology suites and 28 critical care rooms.