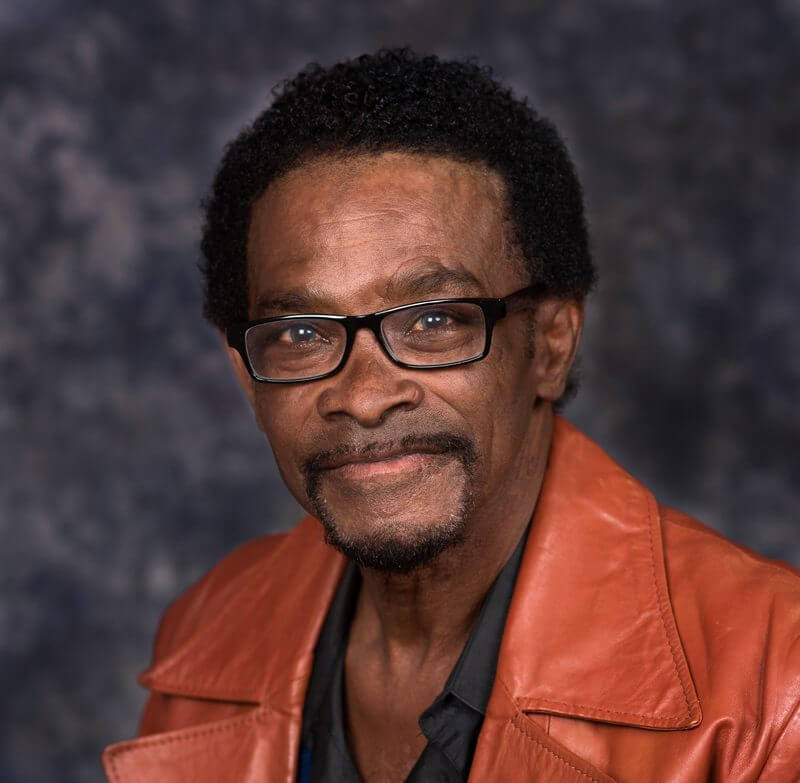 Freddie Jackson says he’s very familiar with Harris Health System’s Lyndon B. Johnson and Ben Taub hospitals. In the late 1980s, he helped build them—laying brick, installing floors and painting—but says he never wanted to be a patient in either.

Following a major car accident where the car he was in was broadsided at an intersection, he believes his seat belt and the car’s airbags saved his life.

On May 23, Jackson and other trauma survivors—some suffering from motor vehicle accidents, work‐related injuries and incidents of violent crime—will attend Harris Health’s Trauma Survivors Celebration. The event reunites doctors, nurses, rehabilitation staff and first‐ responders with survivors who were treated in the system’s Level 1 Trauma Center of Ben Taub Hospital or the Level 3 Trauma Center at Lyndon B. Johnson Hospital.

Jackson’s car accident occurred last November when he and a friend were returning home from a late afternoon errand. His friend, the driver, had stopped at a red light and was just accelerating forward on a green light when a car speeding 75 miles an hour struck them.

Jackson, 64, was knocked into the console and became unconscious.

Firefighters and emergency medical technicians extricated him through the driver’s door and rushed him to the hospital. He suffered cracked ribs, a fractured vertebrae and lacerations to his liver and lungs.

He remained in the hospital for five days and underwent physical therapy for three months to learn to walk again. While his physical injuries are less apparent, the effects of the accident linger as he’s still nervous about riding in cars. He admits it gets easier as time passes.

“One day soon, I want to take pizzas to the staff that took care of me as a thank you,” he says. “I know it’s their job to take care of patients, but I just want to show them I appreciate them.”

Jackson is active again and quite involved in the lives of his three grown children; the youngest is graduating high school this year. Additionally, he and his brother take care of their mother. In his spare time, he enjoys playing pool and dominoes.

“I’m happy to be back in the swing of things,” he says.

He offers a few cautionary words from his experience, “Be careful how you drive. Watch out for yourself and other drivers, too.”