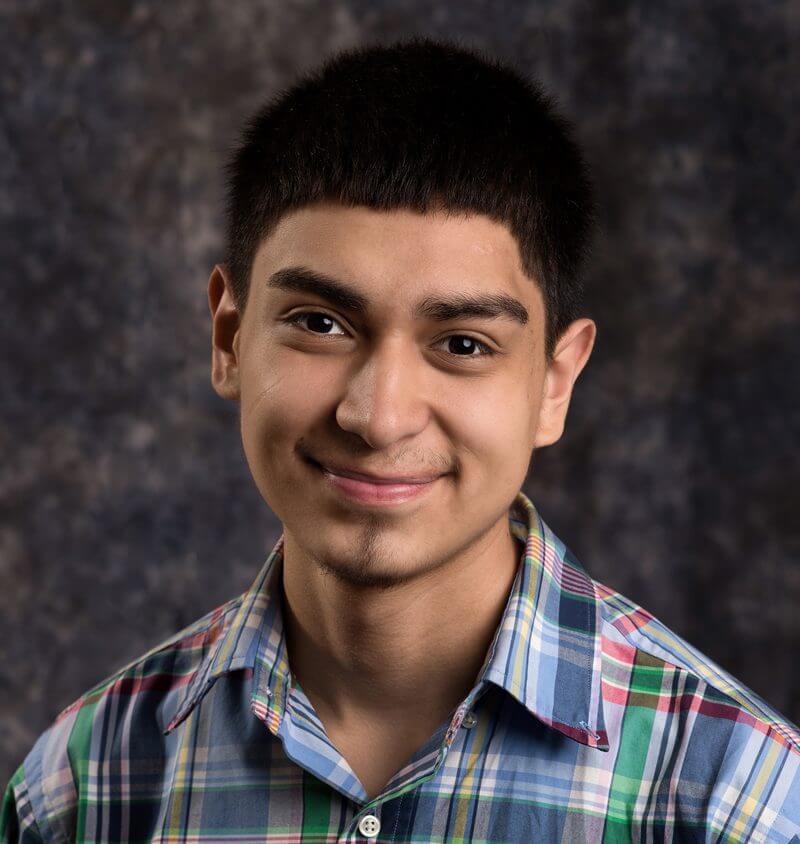 Henry Ascencio and his family had recently moved to Houston from Boston. The 21‐year‐old wanted to learn about car collision repair, instead, he found a passion for motorcycles.

When he wasn’t working, he was riding his motorcycle. The more he rode, the more risks he took: passing between cars on the white line, speeding and performing stunts. Last July, while riding with two friends, he took a wrong exit. As he sped up to re‐enter the freeway, he struck the back of a pick‐up truck that moved into Ascencio’s lane.

On May 23, Ascencio, now fully recovered, and other trauma survivors—some suffering from motor vehicle accidents, work‐related injuries and incidents of violent crime—will attend Harris Health System’s Trauma Survivors Celebration. The event reunites doctors, nurses, rehabilitation staff and first‐responders with survivors who were treated in the system’s Level 1 Trauma Center of Ben Taub Hospital or the Level 3 Trauma Center at Lyndon B. Johnson Hospital.

After arriving at the hospital, surgeons rushed to repair a life‐threatening brain bleed in Ascencio’s head. The staff was less concerned with his road rash and injured left arm and leg. Following the surgery, doctors weren’t sure of his prognosis. It would depend on him waking up—three days later.

“I was more concerned about the bike than myself,” he recalls when he was told about the accident. “The bike being totaled was the worst news. Second was my really ugly haircut.”

Ascencio remembers very little about his 10 days in the hospital. He has better recall of the 10 days in Harris Health’s Quentin Mease Hospital, the system’s nationally recognized rehabilitation facility.

“I recovered so fast, they stopped the speech therapy,” he says. “My physical therapist was great. When I got tired of being inside, he took me outside. He made the best of everything and motivated me.”

Ascencio says the best day of his recovery was when he realized he was OK, “I’m back to being me,” he thought. “I’m 100 percent.”

He doesn’t ride now, but says he will again—without the reckless stuff. He has simple, but meaningful advice for all motorcycle riders.

“Always wear a helmet and don’t ride recklessly,” he says. “I did dumb things, but I’m not dumb.”

He’s thankful many of his friends are heeding his warning and have learned from his lesson to drive safely and responsible.