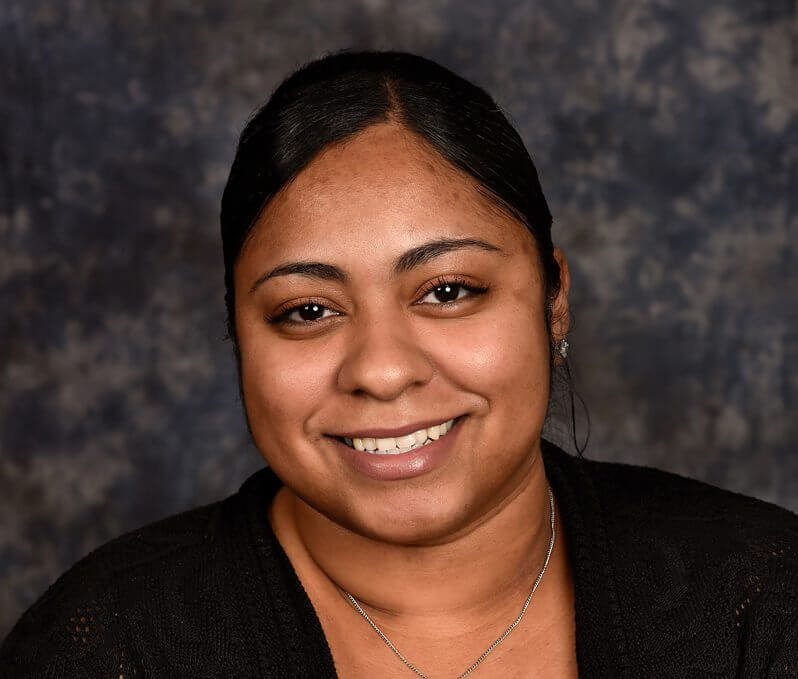 Crystal Perez remembers merging onto the Interstate 45 entrance ramp, but not the series of unfortunate events that left her without legs.

Her next memory is waking up in the intensive care unit of Harris Health System’s Ben Taub Hospital. She was later told that when she got on the freeway, she was struck by a speeding car that spun her several times and left her car facing the wrong direction. Disoriented, she got out of her car and was struck by another vehicle that carried her across all lanes of traffic.

She was the only person injured and her injuries were life‐threatening.

More than a year after her accident, Perez and other trauma survivors—some suffering from motor vehicle accidents, work‐related injuries and incidents of violent crime—will attend Harris Health’s Trauma Survivors Celebration on May 23. The event reunites doctors, nurses, rehabilitation staff and first‐responders with survivors who were treated in the system’s Level 1 Trauma Center of Ben Taub Hospital or the Level 3 Trauma Center at Lyndon B. Johnson Hospital.

Following her accident, she was rushed to the hospital where trauma surgeons decided to amputate her badly mangled legs to save her life. First, it was below her knees, but days later, surgeons had to amputate more of her legs above the knees.

Perez, 32, has few memories of her first month in the hospital. Over her two‐month stay, she had eight surgeries and became disheartened.

“There were so many surgeries,” she remembers. “I had been so independent and my family wondered how I would learn to rely on others.”

Following her hospital stay, she spent another month at Harris Health’s Quentin Mease Hospital, the system’s nationally recognized rehabilitation facility. There she learned new skills for daily living and began the journey to reclaim her independence.

“Quentin Mease gets 20 stars,” she says. “At first, I didn’t want to be there. Then I was afraid to go home. How would I care for myself? They taught me how.”

Aside from her family, Perez relies heavily on her two sons, 12 and 13. She also uses public transportation to get her around.

“Life is a reality check, but I have hope and so many plans,” she says. “I want prosthetic legs. I want to finish my education and find a new career. I want the independent life I had before.”

She tries to keep life normal for her sons, and believes they benefit from her positive attitude.

“Still, they remind me that sometimes they just want time to chill,” Perez says. “I have bad days, but I get my mind off the negative and think of ways to help myself. I can do anything other people can do, I just have to do it a different way.”