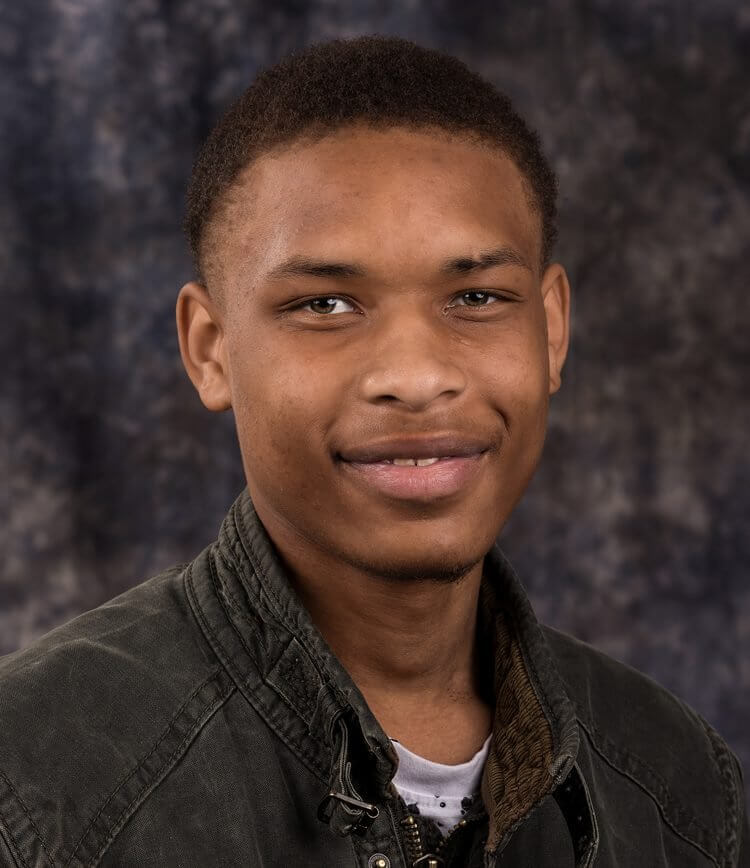 Last September, Keion Randle sat outside his apartment with two friends when one, inexplicably, shot him at close range in the abdomen. The damage was extensive and life‐threatening.

He was rushed to Harris Health System’s Ben Taub Hospital where he remained unconscious for five days. At the time, doctors gave him little chance of surviving.

Today, from outward appearances, he looks fine. On May 23, Randle and other trauma survivors—some suffering from motor vehicle accidents, work‐related injuries and incidents of violent crime—will attend Harris Health System’s Trauma Survivors Celebration. The event reunites doctors, nurses, rehabilitation staff and first‐responders with survivors who were treated in the system’s Level 1 Trauma Center of Ben Taub Hospital or the Level 3 Trauma Center at Lyndon B. Johnson Hospital.

During his hospitalization, Randle underwent four surgeries to remove his large intestine and part of his pancreas. He awoke to drainage and feeding tubes and intense pain.

“I wasn’t supposed to live, and then I was told I might not walk again,” he recalls. “The nurses kept my head up. They told me, ‘It’s up to you.’ They treated me like there was still something to live for.”

After his hospital stay, Randle went to a rehabilitation facility for a couple of months and was anxious to get home.

“Being in my own bed, seeing my whole family, resting was great,” he says. “I was happy to be home and to be alive.”

The 18‐year‐old is a former football linebacker at North Forest High School, so being able to walk again without assistance was a major goal. He achieved it and continues to build strength and endurance. He has a colostomy that doctors hope to remove within a year and a port where he receives medication to help prevent weight loss.

Randle gets a lot of support from his family. His mom and twin sister keep constant tabs on him and his older brother often contacts him from college. He looks forward to putting his recovery behind him and getting his commercial driver’s license.

“I want to see the world, and why not get paid for it?” he says. “I’m living a blessing. I’m still here, and soon this will all be in my past.”