My Favorite Patient Died Because She Had a Pre-Existing Condition

My Favorite Patient Died Because She Had a Pre-Existing Condition 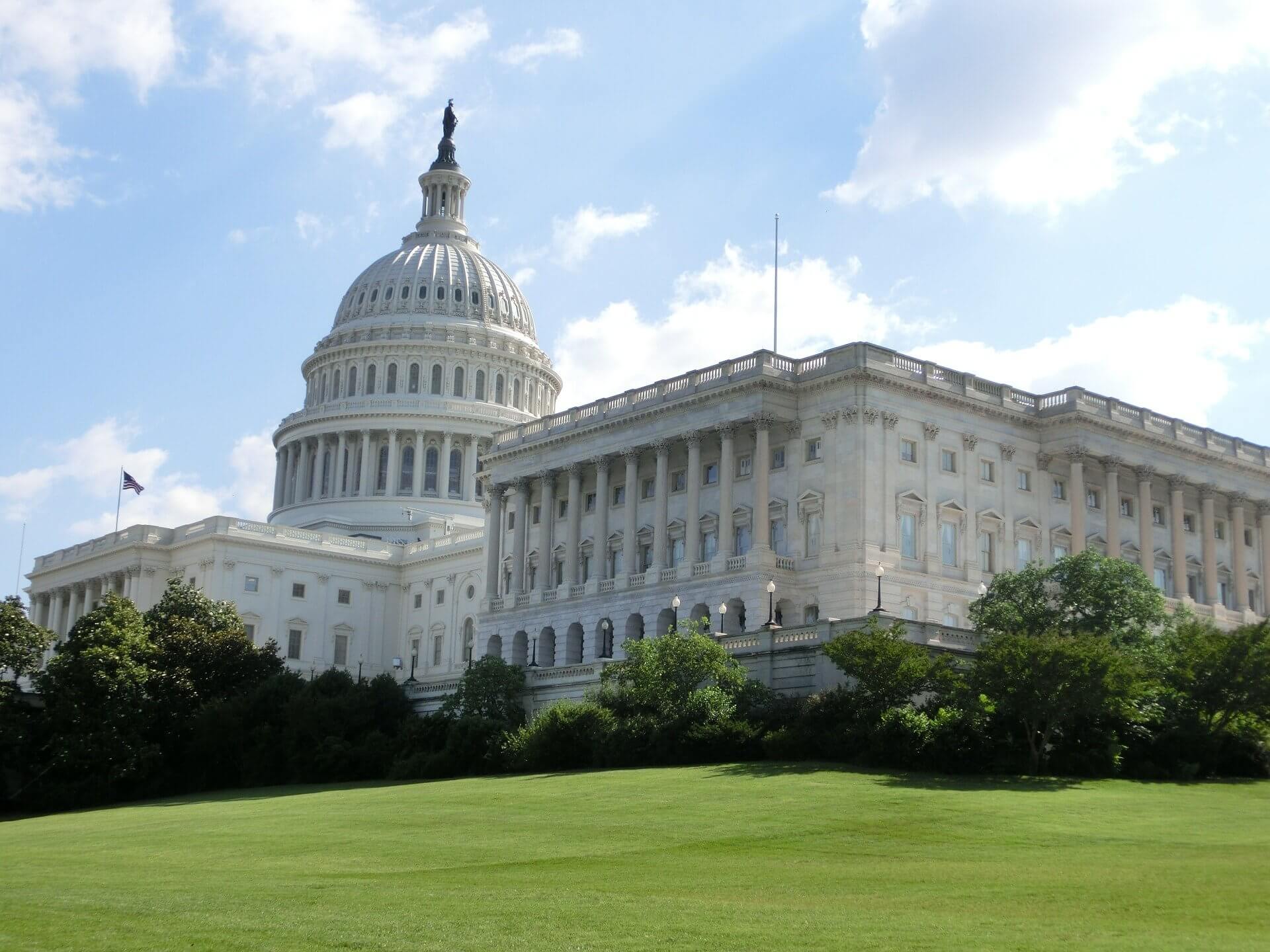 My favorite patient was born with the same congenital heart condition as Jimmy Kimmel’s son, and had exactly the outcome that Kimmel predicted.

My first night as a pediatric cardiology trainee, I helped care for a 5-year-old who had just had surgery for her heart problem. She had been a blue baby; because of her heart condition, blood had trouble flowing to her lungs to pick up oxygen for her body. Her heart stopped three times; three times I went to tell her parents and grandparents that I did not think she would make it. But she did—and we all bonded. I went to her graduation ceremonies from grammar school and high school.

She became a wonderful young adult with a phenomenal sense of humor. She was not able to do physical work, but was capable of desk jobs. She developed a dangerous irregular heartbeat that we were able to control with medication. Her parents had few resources and she was covered by Medicaid.

But six months to the day after her 19th birthday, her mother called barely able to speak: they had found her dead in bed. They did some checking and she had not refilled a prescription for her medication—after her Medicaid ran out—six months previously. She had a pre-existing condition that no one in her small town would cover, and there were no large employers. This experience devastated all of us and made me go back and get a degree in public health, with the goal of helping the uninsured.

This was the situation 27 years ago.

Texas has a high-risk pool, but only 2.6 percent of eligible people actually participate. Why? The rates are higher than current insurance rates, which people can’t afford to begin with, and the pre-existing condition exclusion requires the ill person wait a year before coverage. No wonder people don’t sign up for high-risk pools.

A number of U.S. members of Congress from both sides of the aisle have said after the passage of the bill in the House, which is projected to add 24 million people to the ranks of the uninsured, they expect the Senate to fix everything. This is similar to the House jumping out of a plane without a parachute and expecting the Senate to rescue it and guide the both of them to safety.

I surely hope the Senate has a strong parachute. My patient would have been alive under the Affordable Care Act and dead with the new legislation.