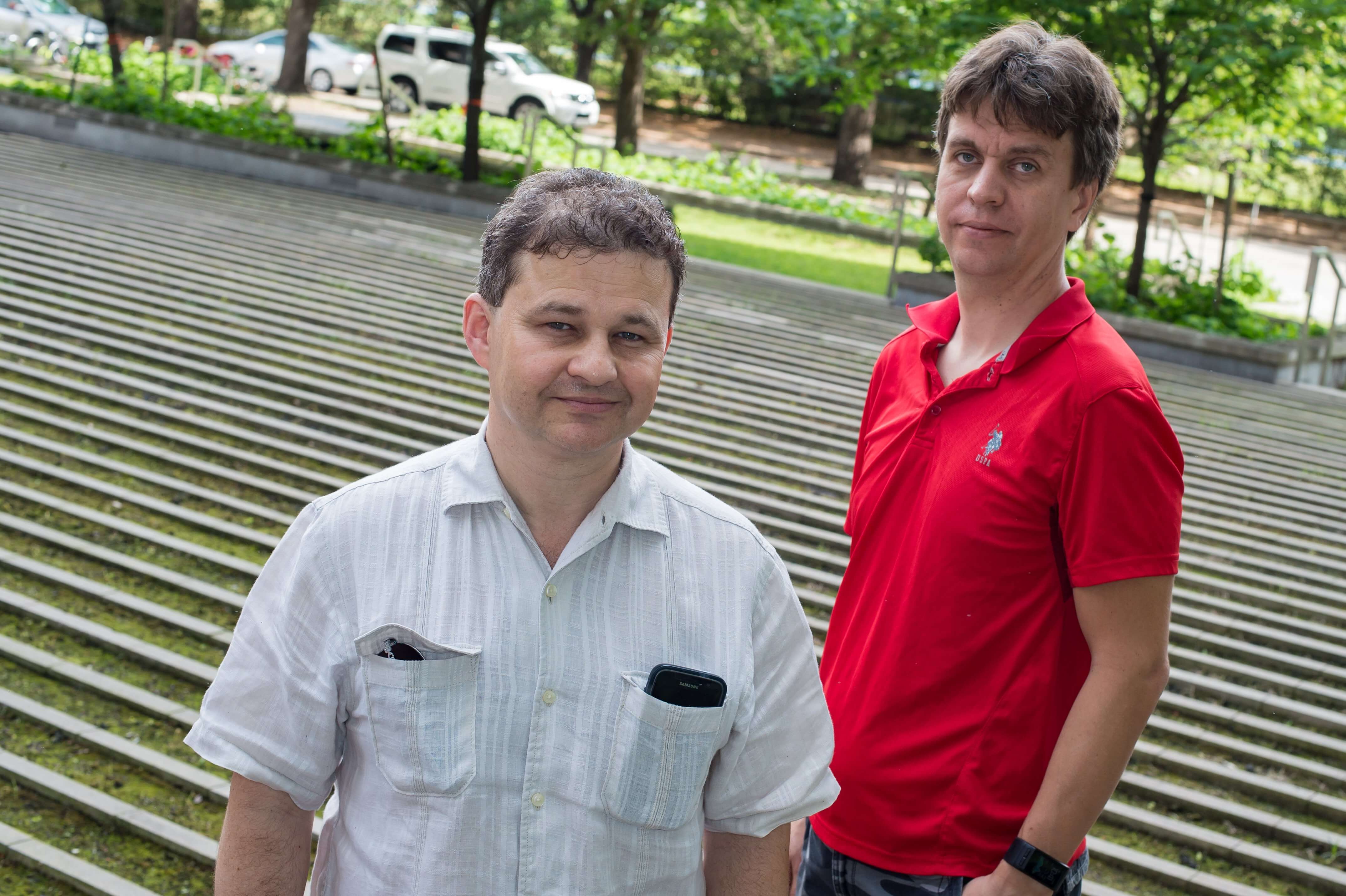 Biology must be in a hurry. In balancing speed and accuracy to duplicate DNA, produce proteins and carry out other processes, evolution has apparently determined that speed is of higher priority, according to Rice University researchers.

Rice scientists are challenging assumptions that perfectly accurate transcription and translation are critical to the success of biological systems. It turns out a few mistakes here and there aren’t critical as long as the great majority of the biopolymers produced are correct.

A new paper shows how nature has optimized two processes, DNA replication and protein translation, that are fundamental to life. By simultaneously analyzing the balance between speed and accuracy, the Rice team determined that naturally selected reaction rates optimize for speed “as long as the error level is tolerable.”

The paper in the Proceedings of the National Academy of Sciences is by Rice postdoctoral fellow Kinshuk Banerjee and his advisers, Oleg Igoshin, an associate professor of bioengineering and biosciences, and Anatoly Kolomeisky, a professor of chemistry and chemical and biomolecular engineering.

Their technique allowed them to see that while error correction through kinetic proofreading leans toward speed, the cost of going as fast as possible could sometimes be too big.

Kinetic proofreading is the biochemical process that allows enzymes, such as those responsible for protein and DNA production, to achieve better accuracy between chemically similar substrates. Sequences are compared to templates at multiple steps and are either approved or discarded, but each step requires time and energy resources and as a result various tradeoffs occur.

The researchers found the prevalent theories unsatisfying when they became interested in learning how nature corrects its errors.

“I’ve never been happy with the way people look at biological error correction mechanisms because their approaches were oversimplified,” said Kolomeisky, who studies the mechanisms of biological systems. “I wanted a more comprehensive framework, so we could look at both the right and wrong pathways for replication and translation, as well as for other processes.

“We developed a powerful quantitative method with which we can simultaneously calculate error, speed and energy costs, where previous methods only focused on errors,” he said.

“We saw what was missing,” added Igoshin, whose lab at Rice’s BioScience Research Collaborative studies computational systems biology. “By simultaneously analyzing several parameters, we can see the interplay between energy, error and speed and determine where optimization occurs.”

While speed is still a priority, biological systems sacrifice a bit by fine-tuning error correction. Graphs produced by the Rice calculations show that when protein replication is limited by just a percentage point or two below maximum speed, the accuracy remains high and energy savings are significant.

“It is perhaps not that surprising that accuracy is not the only concern for the system,” Banerjee said. “What is fascinating is how the systems optimize their performance by fine-tuning these apparently opposite objectives while taking care of the energetic cost.”

The concept of speed versus accuracy has already been explored in a very different system at Rice through work by computer scientist Krishna Palem, who created microprocessors that increase their efficiency by allowing slight imperfections in their calculations.

“That makes just as much sense for biology as it does for engineering,” Igoshin said. “Once you’re accurate enough, you stop optimizing.”

The new paper is the second of two in quick succession by the trio to address accuracy in cellular processes. In March, they reported in the American Chemical Society’s Journal of Physical Chemistry Letters that error correction in the production of enzymes, the biological catalysts essential to all life, is always determined by kinetics rather than thermodynamics. The authors said the research clarified important features of enzymatic selectivity mechanisms in biological systems.

The Center for Theoretical Biological Physics at Rice, the National Science Foundation and the Welch Foundation supported the research.