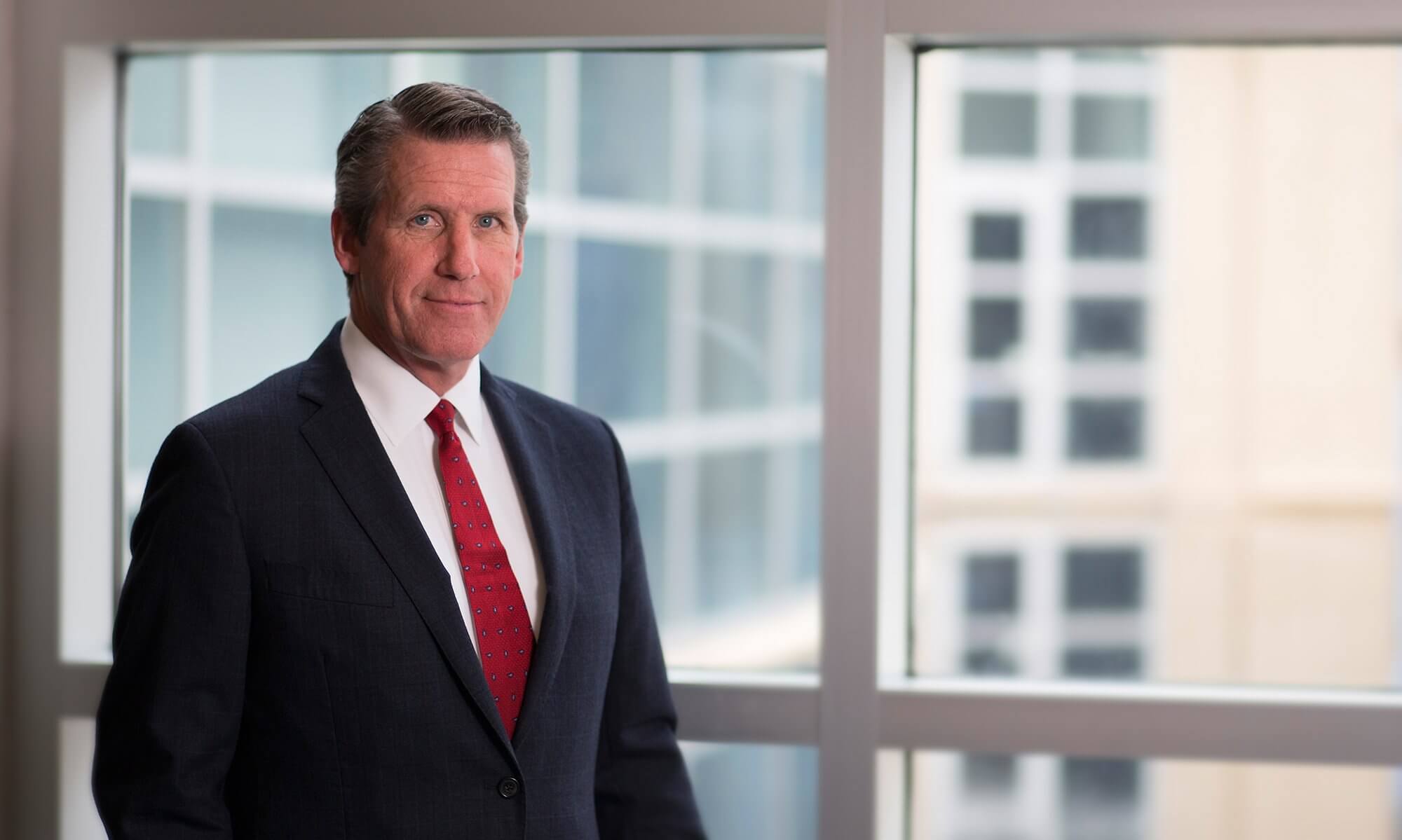 The Texas Medical Center (TMC) today announced that its Board of Directors has appointed William F. McKeon as President and Chief Executive Officer and member of the Board of Directors, effective immediately. McKeon, 57, previously held the position of Executive Vice President, Chief Strategy and Operating Officer.

“Bill McKeon is a seasoned executive who has served as a central figure in rapidly transforming the Texas Medical Center over the last few years,” said O. Holcombe Crosswell, Chairman of the Board of Directors. “He has been the architect and lead in executing the initial stages of our strategic plan, including the TMC Innovation Institute and the TMC3 translational research campus that will transform this medical city into a leading destination for life sciences.

“Bill’s broad and diverse set of experiences from around the world, coupled with his ability to bring people together to execute on a vision, is exactly what we need as TMC enters its next chapter of expanded innovation and growth.”

“I am honored the Board of Directors selected me as the next President and CEO during what we believe is the most transformational period in the history of the Texas Medical Center,” said Bill McKeon. “The opportunity ahead for TMC and Texas is vast, but to seize it, we must further align our great leaders and institutions to advance our position as the ‘third coast’ of life sciences.”

Prior to joining TMC in 2013, McKeon held leadership roles for top companies and institutions such as DuPont, Stanford University Medical Center, US Oncology and Medtronic. His experience as a President and CEO includes heading up MicroPort Medical Co. in Shanghai and Cellnovo in London.

“Bill has built a broad base of support across the Board and leadership throughout the medical center to lead TMC,” said Downey Bridgwater, TMC’s Vice Chairman of the Board of Directors.

“I’ve worked with Bill in his various roles at the Texas Medical Center and respect him greatly. His experiences working with some of the premier health care organizations in the country make him the perfect choice to lead the TMC,” said Marc Boom, M.D., President and CEO of Houston Methodist. “I look forward to working with Bill as he fosters enhanced collaboration among member institutions to help make the Texas Medical Center the best medical center in the world.”

“Rice University has worked closely and very successfully with Bill McKeon on a wide range of projects over the years in addition to the exciting vision of TMC3,” said David W. Leebron, President of Rice University. “We are delighted that the TMC will continue to benefit from his talent as its new President, and we look forward to being a participant in the ambitious projects that lie ahead.”

“Bill was instrumental in developing the vision for the TMC3 and TMCx and working with the institutional leaders in the Texas Medical Center on the strategic plan,” said Paul Klotman, M.D., President, CEO and Executive Dean of Baylor College of Medicine. “Selecting Bill for this important position is a terrific decision and will assure that we keep our momentum going to accomplish the vision we collectively created.”

The Board of Directors further announced that Shawn W. Cloonan has been named Chief Operating Officer. In addition to his responsibility for the operations of the Texas Medical Center, Cloonan will continue to oversee legal affairs. Most recently, Cloonan served as General Counsel and Executive Vice President, Planning and Development. Prior to joining the Texas Medical Center in 2013, Cloonan was a public finance lawyer representing health care, governmental and higher education clients for Vinson & Elkins LLP and Bracewell LLP.