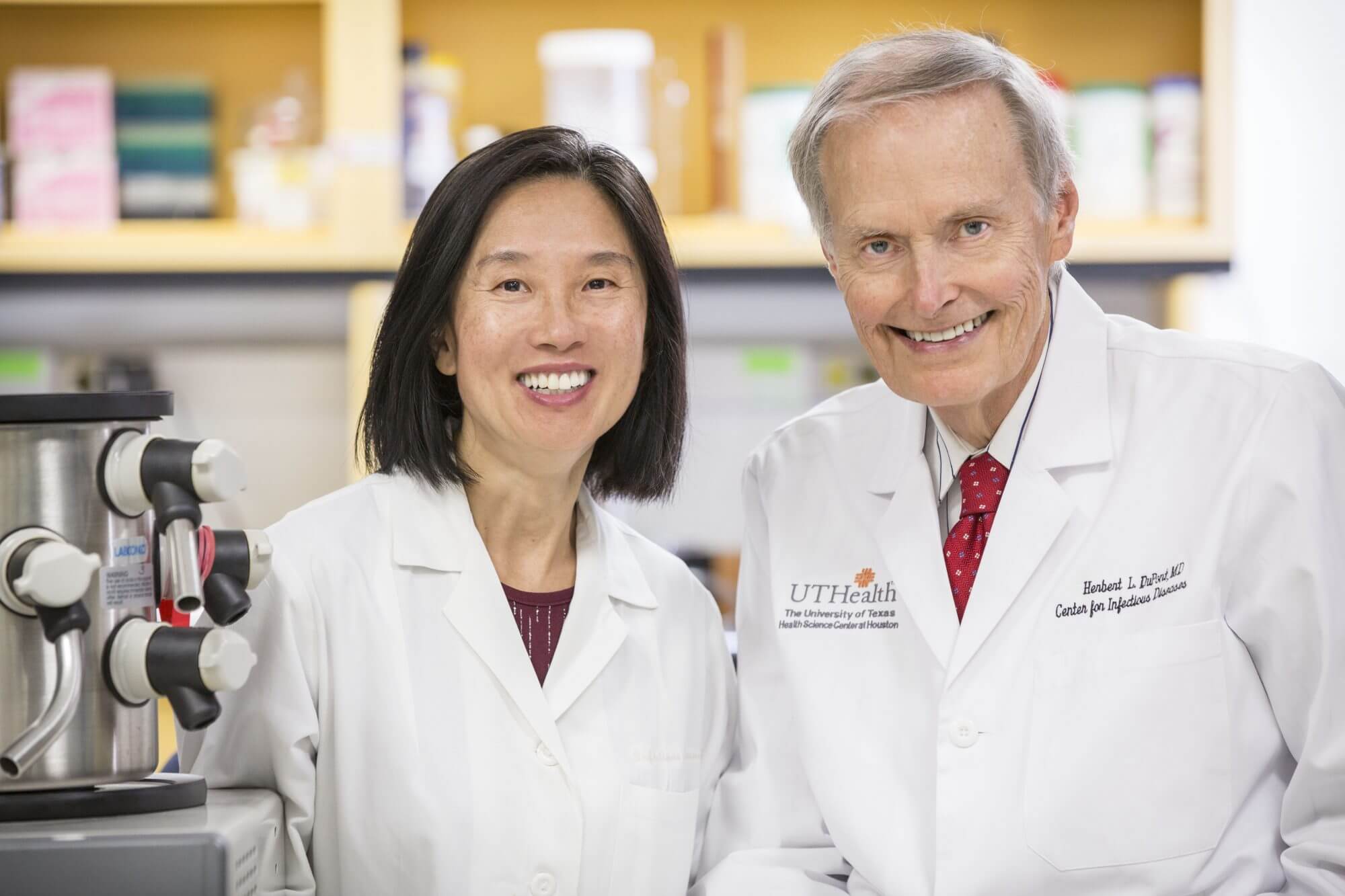 Frozen and freeze-dried products for Fecal Microbiota Transplantation (FMT) are nearly as effective as fresh product at treating patients with Clostridium difficile (C-diff) infection, according to researchers at The University of Texas Health Science Center at Houston (UTHealth) School of Public Health and Kelsey Research Foundation. A new study, which proves that a pill form of treatment could be effective and more convenient for patients and physicians, was published in the most recent issue of Alimentary Pharmacology & Therapeutics.

C-diff is a bacterium that causes inflammation of the colon. People infected with the bacteria can have recurrent diarrhea that lasts months or even years. It is the No. 1 hospital-acquired infection in the United States and leads to 29,000 deaths each year, according to the Centers for Disease Control and Prevention. The illness most commonly affects people in hospitals and nursing homes who are taking antibiotics and may have an underlying medical condition.

FMT is a procedure in which a doctor extracts bacteria from fecal matter from a healthy donor, mixes the bacteria in a solution and transfers the microbiota to a person with C-diff via colonoscopy, endoscopy, sigmoidoscopy or enema. The study shows that the fecal microbiota can be frozen or freeze-dried (like instant coffee). The procedure replenishes good bacteria killed by antibiotics in the microbiome.

“This is the first study to show that frozen and freeze-dried microbiota are as good as fresh material, so that we never have to use fresh again. It’s a logistical nightmare to use fresh product. If we were going to treat you today, a donor would have come in two hours before, we would have already isolated the sample and then we would have to administer it the same day. A pill form of the product could make all of this easier,” said Herbert L. DuPont, M.D., senior author and director of the Center for Infectious Diseases at UTHealth School of Public Health.

DuPont co-directs the FMT program with Zhi-Dong Jiang, M.D., Dr.P.H., associate professor in the Department of Epidemiology, Human Genetics and Environmental Sciences at the School of Public Health. DuPont is also the president and CEO of Kelsey Research Foundation.

“Freeze-dried product can be put into a pill that can be given orally, which is much more convenient for patients and physicians,” said DuPont, who is currently testing the safety and efficacy of a pill version of the product.

One of the participants in the clinical trial, John Siebert, was on vacation with his family in California when he contracted C-diff in August 2014. The 66-year-old, who is a professor of agricultural economics at Texas A&M University, sought medical care as soon as he returned to Texas but was stunned that his doctors did not know how to treat the condition in a lasting way. After four months and three bouts of C-diff that left him fighting for his life, Siebert was at a loss.

“It’s extremely painful and debilitating because you can’t ever really be far from a bathroom. I had really bad cramps and I ate a lot less because I didn’t want to aggravate things,” said Siebert, who lost nearly 20 pounds and missed a month of work.

Eventually, Siebert found DuPont and Jiang, who were enrolling patients in their FMT clinical trial. Siebert immediately signed up and had the procedure done in early December. Siebert felt mostly recovered by Christmas and was back to his normal self by March 2015.

“It was a miracle! I love teaching and I can’t tell you what it was like to be healthy again, to be able to do my job and not retire before I was ready,” said Siebert.

Siebert’s struggle to find a permanent cure to C-diff is not uncommon. Physicians typically treat C-diff with antibiotics, which can kill one form of the bacteria, the toxins. However, C-diff spores are much harder to kill and once the antibiotics have destroyed both good and bad bacteria in the gut, the remaining spores can release additional toxins. There is a 50 percent chance that a person who has C-diff will get a recurrent infection because of those toxins.