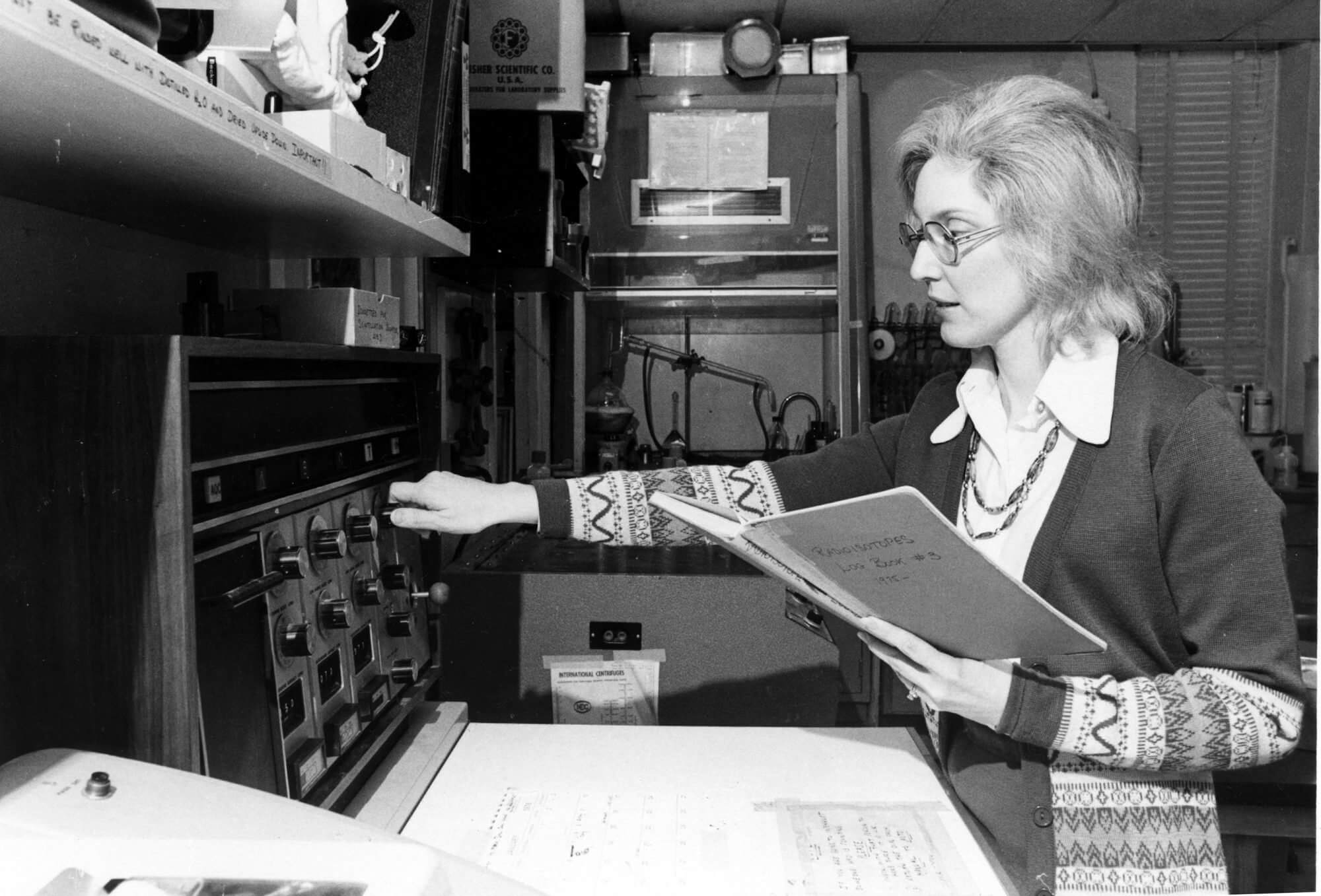 In the field of academic medicine, some progress has been made toward gender equality, yet the vast majority of leadership positions still go to men. In honor of Women’s History Month, three women who have inspired younger generations at the Texas Medical Center share their stories. 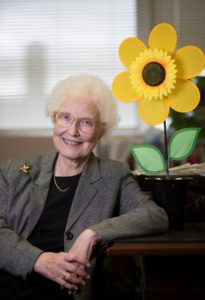 Janet Butel defied the social expectations of her time. Instead of finding a suitable husband to marry at Kansas State University—so many women of that era pursued “MRS degrees,” she said—Butel pursued a Ph.D. in virology from Baylor College of Medicine, where she graduated in 1966.

She had few female colleagues and often found herself the lone woman in classrooms full of men. But she took it in stride.

“You know, that didn’t bother me,” said Butel, Ph.D., Distinguished Service Professor of molecular virology and microbiology at Baylor College of Medicine. “The guys would ask me to explain things to them and help them. I never felt like it mattered.”

Propelled by curiosity and a love of research, Butel, now 76, tore down gender barriers in her field and earned many “firsts” at the medical school—all while juggling her roles as the wife of a physician and mother of two children, who would grow up to become doctors, as well.

“I notice now with the younger women who come to school here, they have no idea what it was like in the ’60s and the ’70s,” Butel said. “When I became chair, I felt like I was given an opportunity to show that women could do as well as men here, because at Baylor, there were very few women in any leadership positions at that point. I felt like I had the opportunity to have an effect locally.”

Setting a tone
Like Butel, Elizabeth Travis, Ph.D., draws on her early experiences to empower women entering the field of medicine today. She was one of two women in her graduate radiation chemistry class at the University of Pittsburgh.

“The professor said he had no idea why we were there,” Travis recalled.

“He thought we were just going to get married and have kids, that we were taking the space that men should have. That was quite common then. That’s what people thought. That’s how
people saw it.” 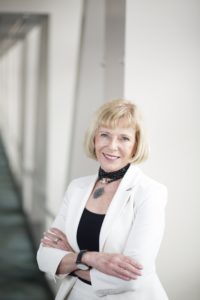 Travis, 69, has been on the faculty at the University of Texas MD Anderson Cancer Center since 1982. She was promoted to professor in 1988 and has been a pioneer in the study of pulmonary complications of cancer therapy.

In 2007, Travis was appointed Associate Vice President of Women and Minority Faculty Inclusion at
MD Anderson. Her mission is to bring more women and minorities to the leadership table to serve as
role models.

“There’s a good pipeline now for women in science and medicine,” Travis said. “Most people don’t think a woman can’t do this or that job, except for when it comes to leadership. Somehow we’re having a hard time there.”

Today, women account for nearly half the population of medical students and residents, according to a recent report by the Association of American Medical Colleges. Yet as the positions grow more elevated, the gender disparity widens. The same study shows that only 21 percent of full professors are women, and just 16 percent of medical school deans are women.

Stepping up
For their years of service and contributions to the Texas Medical Center, Butel and Travis were inducted into the TMC Women’s History Project in 2015. Since it launched in 2013, the project has selected five women from various TMC institutions every year who have paved the way for future women leaders in science and medicine. To be eligible, a woman must have worked at a TMC institution for at least 20 years.

The Texas Medical Center has “a lot of terrific women,” Travis said. And the project, she added, helps put faces and names to female leaders.

“Leadership sets a tone,” she said. “When women and minorities see people who look like them in leadership positions, they think they have that opportunity, as well. If there are no women in leadership positions, you may as well put up a big sign on the door that reads: ‘Women need not apply.’ I think it’s up to people like myself, who are senior, to … make sure that women are prepared to step up and compete for leadership positions. I think that’s critical. For me, that’s what my life has really been about for the past eight to 10 years.”

Ultimately, just bearing witness to female leaders can be a source of inspiration to empower younger generations.

“Women credited me for having an impact on their life, of which I was totally unaware,” Butel said. “It was mostly just being there. They could see me. Sometimes they would ask me some questions or ask for advice, but quite a number of the people who said this, I had no clue that they saw me persisting, surviving, accomplishing something and knowing that I had a family and had been in these different circumstances, but it gave them hope and the knowledge that they can do this, too.”