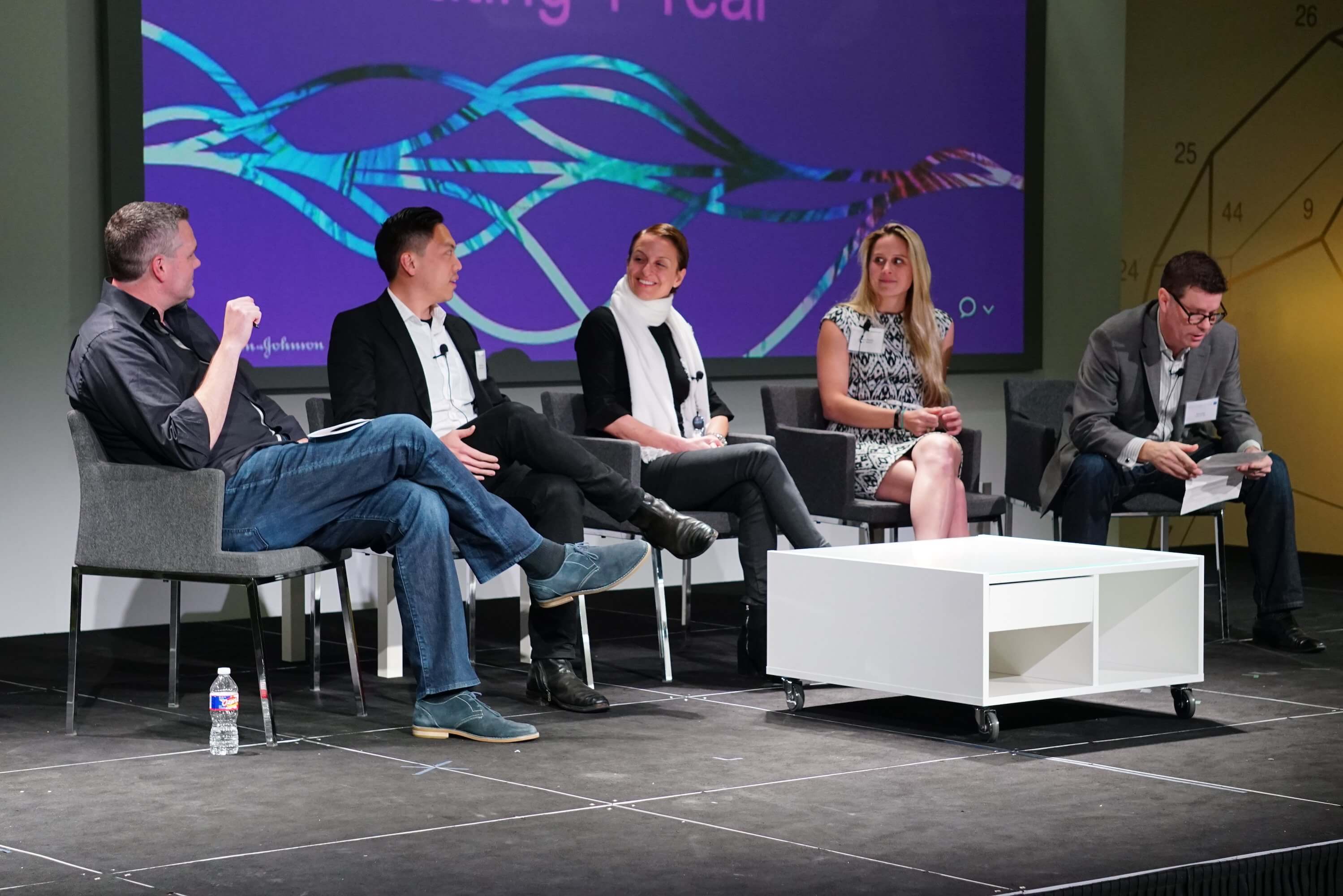 Johnson & Johnson Innovation celebrated the one-year anniversary of its JLABS @ TMC this month the way a birthday should be honored: with a big bash!

More than 100 people turned out to raise a glass to JLABS and to celebrate the Houston health care and life sciences ecosystem, as well as the entrepreneurs who have helped contribute to its growth. They heard from William F. McKeon, executive vice president and chief strategy and operating officer of TMC; Billy Cohn, M.D., vice president of medical devices for Johnson & Johnson’s Center for Device Innovation; and Angela Shah, Texas editor of Xconomy.

Since opening at the Texas Medical Center in March 2016, JLABS @ TMC now hosts 30 companies. In addition, the anniversary comes just after the announcement of Tom Luby as the new head of JLABS @ TMC.

Luby, along with Erik Halvorsen, Ph.D., director of the TMC Innovation Institute, led a panel discussion with CEOs who reside in JLABS, and are also current or previous participants in the TMCx accelerator digital health and medical device cohorts. The conversation included Albert Huang, M.D., CEO of Allotrope Medical, Diane Jooris, CEO and co-founder of OnComfort, and Jessica Traver, CEO of IntuiTap Medical.