The Cold, Hard Facts of Cryotherapy

The Cold, Hard Facts of Cryotherapy 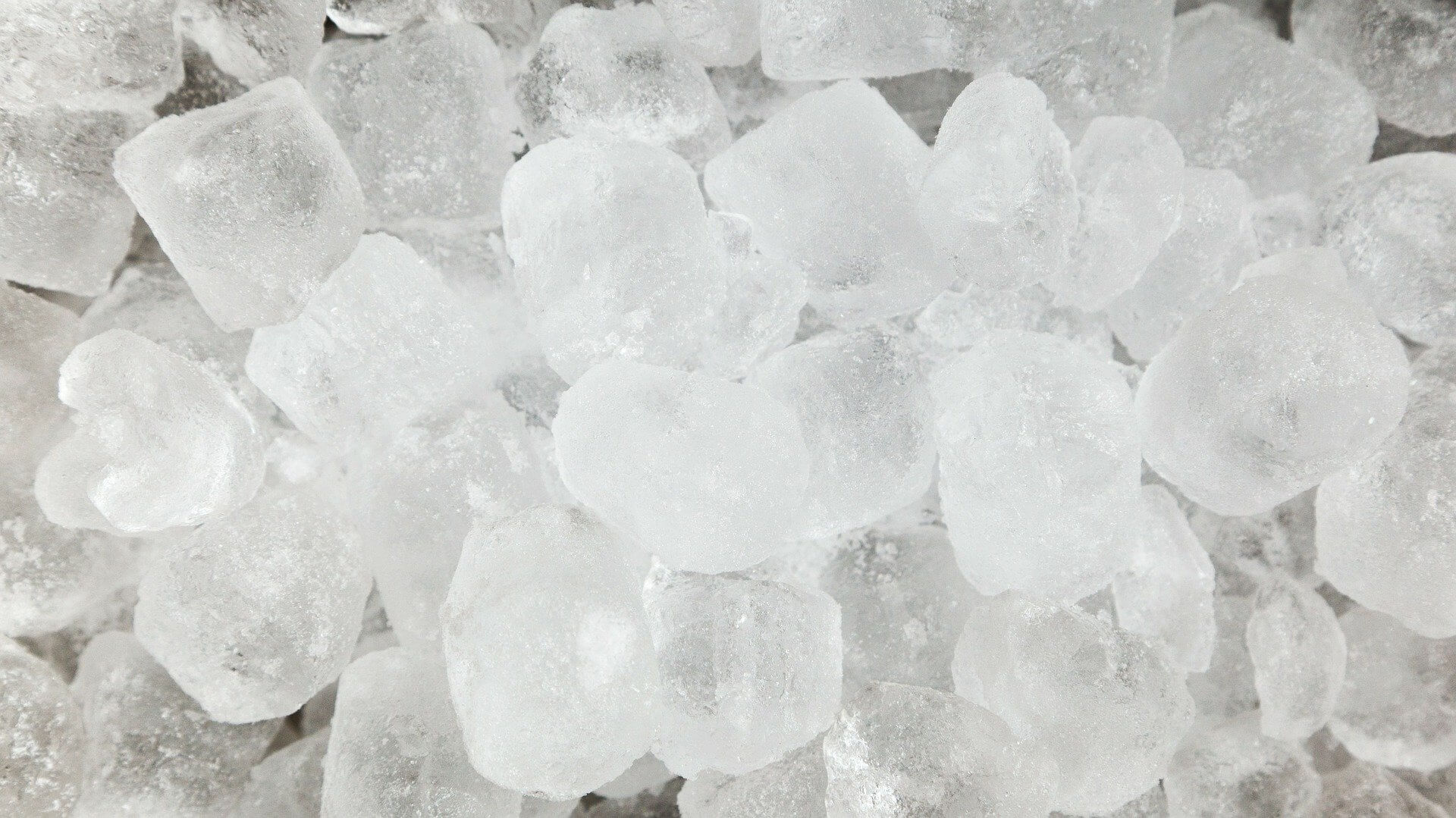 As the weather warms up in Houston, a fitness trend is deliberately cranking down the temperatures to freezing cold.

The process of whole-body cryotherapy is simple: to expose people to extremely cold temperatures for a short period of time. Clients stand in a large, circular chamber in their underwear, with their heads safely above the chamber. For three minutes, the chamber is infused with a cloud of liquid nitrogen, and the person standing inside becomes enveloped in bone-chilling cold.

The reasons why anyone would voluntarily subject themselves to turning into a human popsicle differ. Spas claim using cryotherapy can help treat Alzheimer’s disease, increase energy, boost metabolism, cure migraines, alleviate depression and reduce joint pain, such as rheumatoid arthritis.

But given the lack of scientific evidence to support these claims, the U.S. Food and Drug Administration isn’t warming up to the cool trend just yet.

“Based on purported health benefits seen in many promotions for cryotherapy spas, consumers may incorrectly believe that the FDA has cleared or approved [whole-body cryotherapy] devices as safe and effective to treat medical conditions. That is not the case,” said Aron Yustein, M.D., a medical officer with the FDA’s Center for Devices and Radiological Health, in a news release.

While whole-body cryotherapy has not been FDA-approved to treat the slew health issues its proponents claim, the treatment does show promise when applied to the sports medicine world.

Many elite athletes tout using whole-body cryotherapy as an alternative to the traditional post-workout ice bath to reduce delayed onset muscle soreness (DOMS) and to speed up muscle recovery in a matter of minutes.

“In an ice bath, you’re limited to the temperature of the water in the ice, which is 0 degrees Celsius,” explained James Gregory, M.D., orthopedic surgeon at Memorial Hermann Hospital. “With the whole-body cryotherapy, you can get temperatures down to -110 to -140 degrees Celsius, so it’s much colder.”

Being exposed to extremely cold temperatures triggers the body’s natural “fight or flight” reaction to keep warm. The body redirects blood flow from the extremities to all of the core organs. Reducing the circulatory flow to sore muscles or painful joints limits swelling and produces a calming effect on inflammation, essentially tricking the body into healing itself faster.

“When you have a cold temperature, your body constricts blood vessels near the surface of the cold. It limits the amount of inflammatory cytokines that are actually getting to that area and causing a lot of the pain,” Gregory said. “By limiting that, we’re actually speeding up the recovery response to help your body not have to suffer through the inflammatory stages of healing and go right through to the reparative phase of rebuilding your damaged muscle fibers and tendons.”

But are the benefits worth enduring three minutes of vigorous shivering, teeth chattering and watching frost develop on your arms and legs?

“There’s still a lot to be learned about separating fact from fiction for any of the claims. It’s a concept that’s been around for a while, but there’s not a lot of published research to validate claims. That doesn’t mean it’s a bad thing. It’s just that we don’t know for sure,” said David Braunreiter, M.D., primary care sports medicine physician at Houston Methodist Sugar Land Hospital.

Research regarding the efficacy of whole-body cryotherapy as compared to traditional ice baths in treating DOMS has been conducted by measuring the temperature underneath the skin after being in the chamber and being submerged in an ice bath. The results, Gregory said, show that there actually isn’t much of a difference at all.

“So far, at least from what we can tell, there hasn’t been much good science that shows it is more effective than other cheaper forms of cryotherapy,” Gregory said. “Even though the air is much, much colder than what you can get in an ice bath, air is not as good of a conductor as water or ice. Even though the air is really cold, it doesn’t actually have that much more of a cooling effect underneath the skin than an ice bath.”