Despite increase in testing many mutation carriers remain undetected 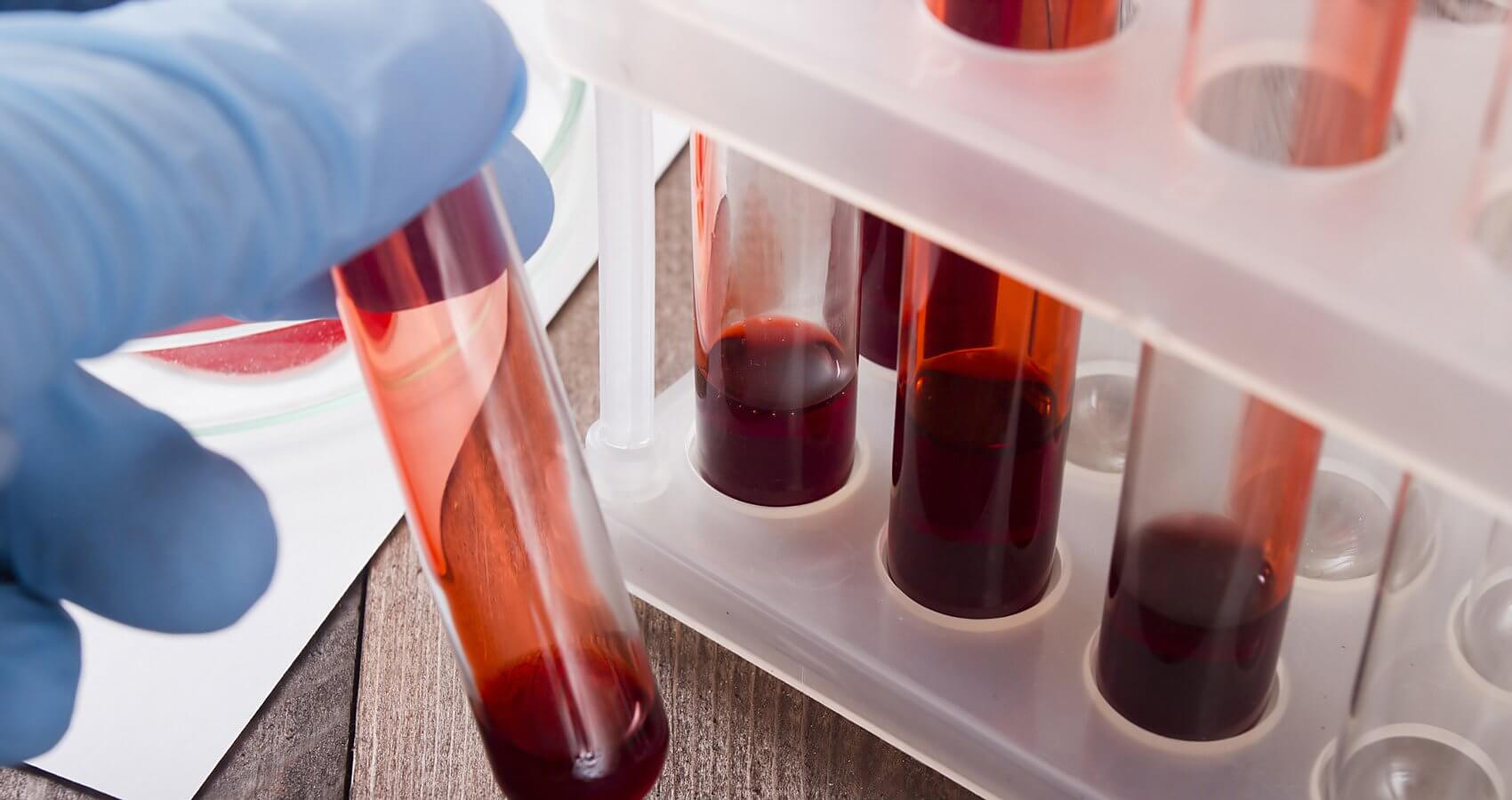 More women are requesting BRCA gene testing associated with certain types of cancer thanks to increased interest in the procedure. Traditionally women tested for mutations in the cancer-susceptibility genes BRCA1 and BRCA2 have been those diagnosed with early onset breast or ovarian cancer in order to guide treatment options.

However, research suggests that the increase in women being tested may not necessarily mean better diagnoses of those at risk, according to a new study from researchers at The University of Texas Medical Branch at Galveston.

Study findings published in the American Journal of Preventive Medicine found that during the past decade, the use of BRCA testing, a blood test that can identify harmful gene mutations has gradually shifted from primarily cancer patients to women without breast or ovarian cancer.

Guidelines in place since 2005 from the U.S. Preventive Services Task Force recommend that women considered high-risk based on personal or family history for breast and ovarian cancer should undergo BRCA testing but it has been underutilized among at-risk populations.

At the same time, the number of women tested from low-risk populations has steadily increased.

Dr. Fangjian Guo, lead investigator of the study, said the research team found that more than 60 percent of BRCA tests performed are in unaffected women compared to 2004 when only 24.3 percent performed were among unaffected women.

Study findings attribute much of the increase in testing among unaffected women to the abundance of marketing targeting consumers, which increases interest in BRCA testing. As a result, many women will self-refer for testing even when they are at low-risk for mutations.

According to Guo, the increase in testing may not necessarily translate into a great improvement in identifying BRCA mutation carriers, as many of the women receiving the test do not even carry harmful BRCA mutations.

“Next generation sequencing technologies are dramatically reducing costs for genetic testing and sequencing,” said Guo. “However, current guideline and practices are not always identifying women who carry BRCA mutations.”

Guo says effective testing strategies that promote equitable distribution and rational use of BRCA testing that also maximize the detection of mutation carriers are needed.