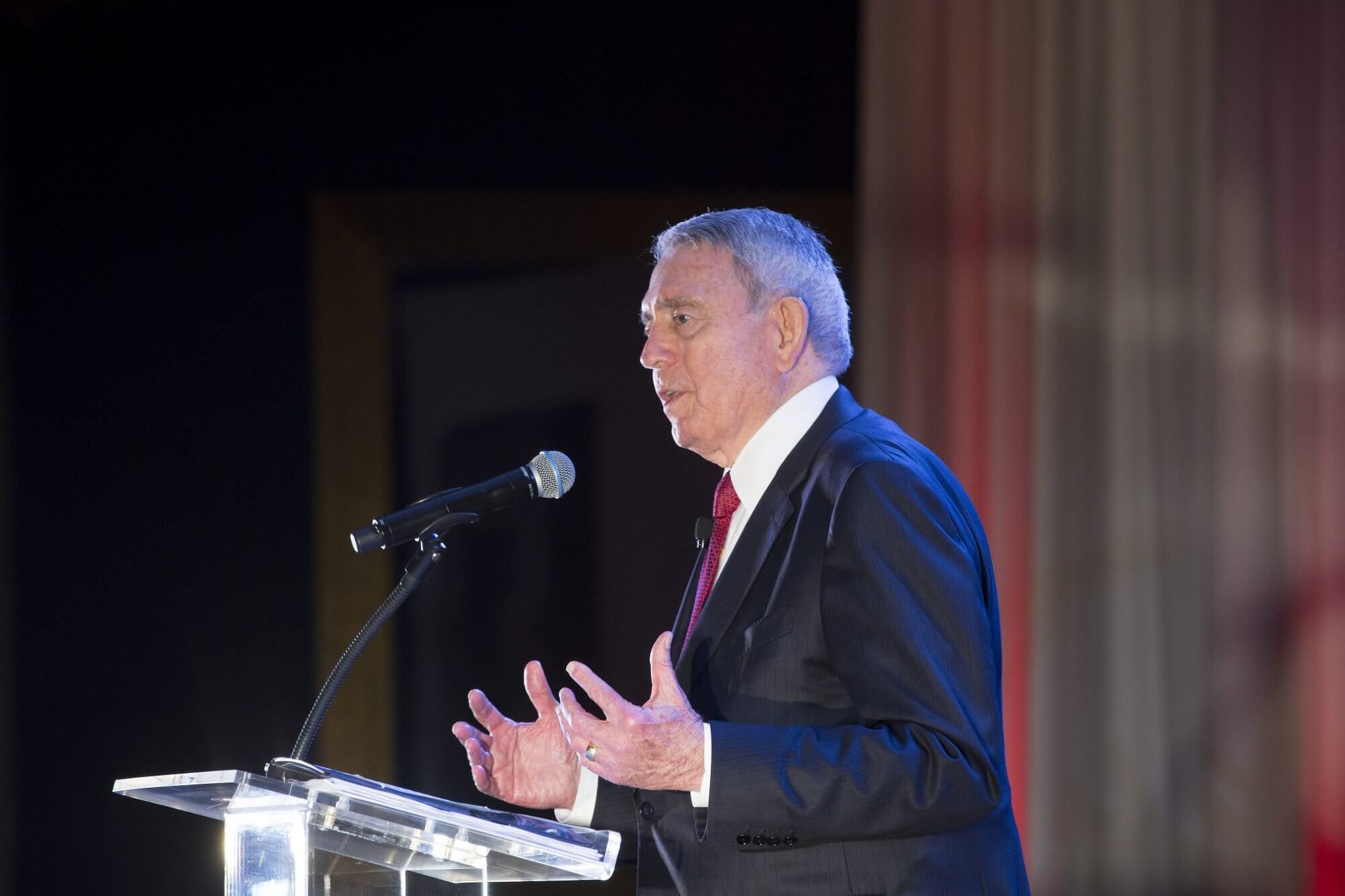 The American Red Cross of Greater Houston hosted its annual Wrapped in Red Luncheon at the Hilton-Americas Hotel Thursday. Leaders from the Houston community and from around Texas gathered to support the organization that supports millions in their time of need with a variety assistance, from disaster relief to blood drives. Proceeds from the annual luncheon help the Red Cross of Greater Houston to continue the important work it does in the community.

Denise Castillo-Rhodes, Texas Medical Center executive vice president and chief financial officer, and member of the board of directors of the American Red Cross of Greater Houston, works to support the mission of the organization.

“One of my passions in life is humanitarian missions that help those in need,” Castillo-Rhodes said. “The American Red Cross has been helping people in need for over 130 years, including those serving in the military. Generally, people don’t think about the Red Cross until they need them. And whether it’s in the middle of the night, on the weekends, over the holidays, or any day of the year, the Red Cross is always there to answer the call of those in need. Simply put—they are a spectacular organization.”

This year, Castillo-Rhodes served as co-chair of the Wrapped in Red Luncheon with Susan McEldoon, chair of the American Red Cross of Greater Houston board of directors and president and general manager of KHOU-TV, as well as honorary event chair Winell Herron, vice president of public, diversity and environmental affairs at H-E-B.

“I was thrilled to co-chair this event with Susan McEldoon, and I was especially honored to co-chair this event because our community honoree this year was Mrs. Liz Ghrist,” Castillo-Rhodes said. “Mrs. Ghrist is a woman I have admired and looked up to since the very first day that I met her over a decade ago. She has been a true trailblazer for women and is one of the most dedicated philanthropists I know. The American Red Cross made an excellent choice when they selected Mrs. Ghrist as this year’s honoree; they could not have made a better choice.”

Legendary Journalist and local Texan Dan Rather was the guest speaker at the luncheon. He reminisced on his life in Texas, his family and the importance of the American Red Cross, noting that his first major break as a journalist came from reporting on Hurricane Carla in 1961 while he was a reporter at KHOU.