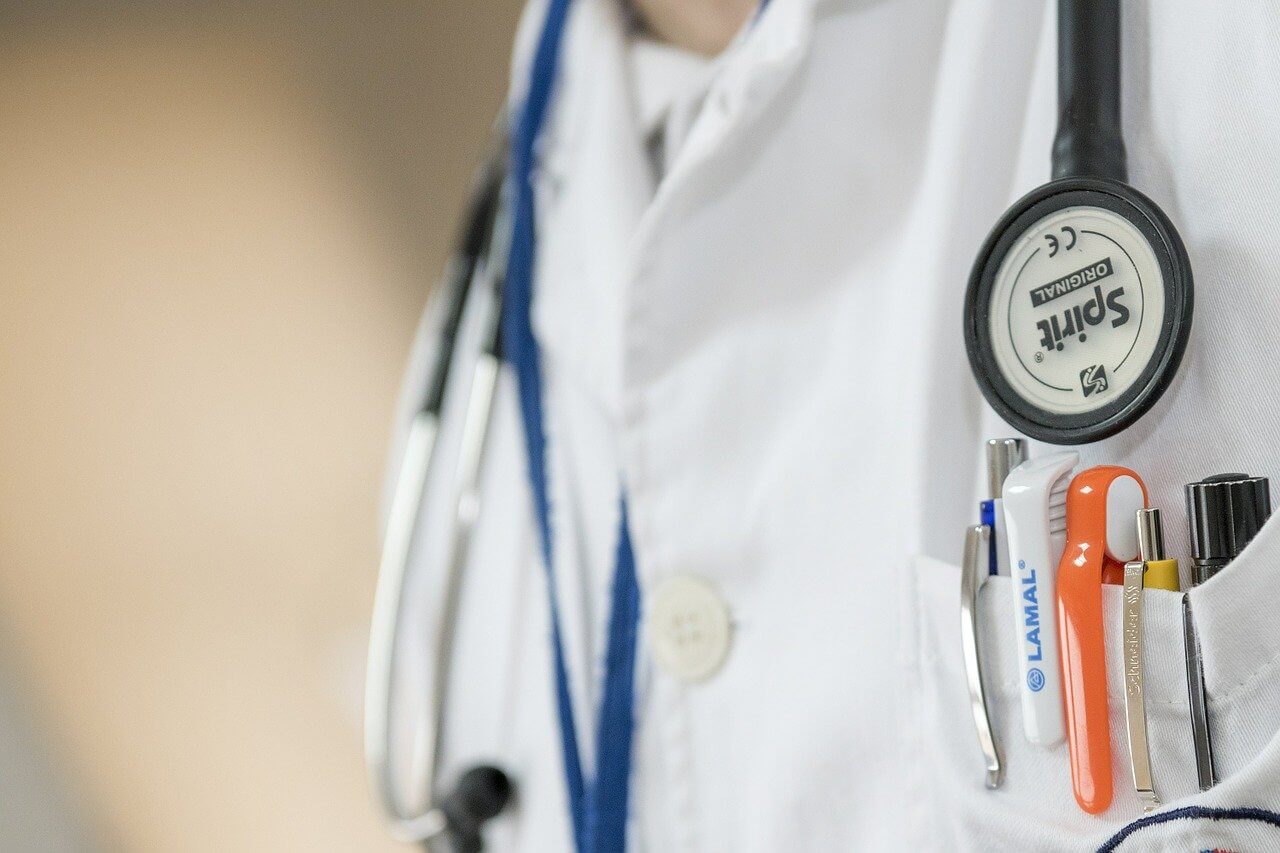 More physicians are contracting with hospitals through different types of agreements, but the shift to tighter physician-hospital integration is more complex than expected, according to new research from Rice University’s Baker Institute for Public Policy.

The Affordable Care Act and changing economic conditions have encouraged an increase in the integration of physicians with hospitals, or the level of contractual control hospitals have with physicians. Current research has focused on the overall trend of tighter integration, but it has not examined the more granular level of how hospitals transition between integration forms according to the study’s authors.

The paper, “The Integration and De-integration of Physicians and Hospitals Over Time,” examines trends in physician-hospital integration at 4,727 hospitals using the 2008-2013 American Hospital Association annual survey data. It designates four forms of integration based on the type of contractual relationship a hospital has with physicians from least to most tightly integrated: independent practice associations, open physician-hospital organizations, closed physician-hospital organizations and fully integrated organizations. The paper was co-authored by Marah Short, associate director of the Baker Institute’s Center for Health and Biosciences; Vivian Ho, the chair in health economics at the institute and director of the Center for Health and Biosciences; and Ayse McCracken, president of eNNOVATE Health Ventures.

However, the aggregate shift toward tighter integration masks the fact that many hospitals de-integrated or shifted to less tightly integrated physician-hospital relationships during this time period, the authors said. Although the number of hospitals reporting no integration declined by only 110 facilities between 2008 and 2013, there were 489 cases between these two years in which a hospital de-integrated.

“During the time period studied, the optimal direction for hospital-physician integration wasn’t clear for either hospitals or physicians,” said Ho, who is also a professor of economics at Rice and a professor of medicine at Baylor. “It appears that many hospitals that chose to integrate then de-integrated by 2013.”

The authors elaborated on the complexity of the overall shift to tighter physician-hospital integration. “When physicians seek hospital employment, they may expect little change in the way their businesses operate, but shifts in decision-making authority, transparency, electronic health records and practice management systems and HR policies affecting practice staff are among the challenges physicians have to face after integrating with a hospital,” McCracken said.

Future studies that distinguish between integration types are essential for setting policies that foster integrated care to improve quality and lower costs, instead of raising prices and harming patient welfare, the researchers said. Loose forms of integration that generate more managed care contracts and provide administrative services could increase utilization and expenditures, with no improvement in quality or lower costs. Achieving these latter two goals is likely only with tighter integration, which has features similar to those of Accountable Care Organizations (ACO) and medical homes, they said.

“A hospital seeking to participate as a Medicare ACO must build relationships with primary care physicians (PCP) and will have better control of hospital referrals if these PCPs are hospital employees,” Short said. “Physician groups that lack the financial and technical expertise to adopt electronic health records that have increasingly become necessary to obtain higher reimbursements by public and private payers will be the likeliest source of integration in the future.”

The research was supported by a grant from the Agency for Healthcare Research and Quality.