Will help fight diseases caused by Zika, West Nile and others 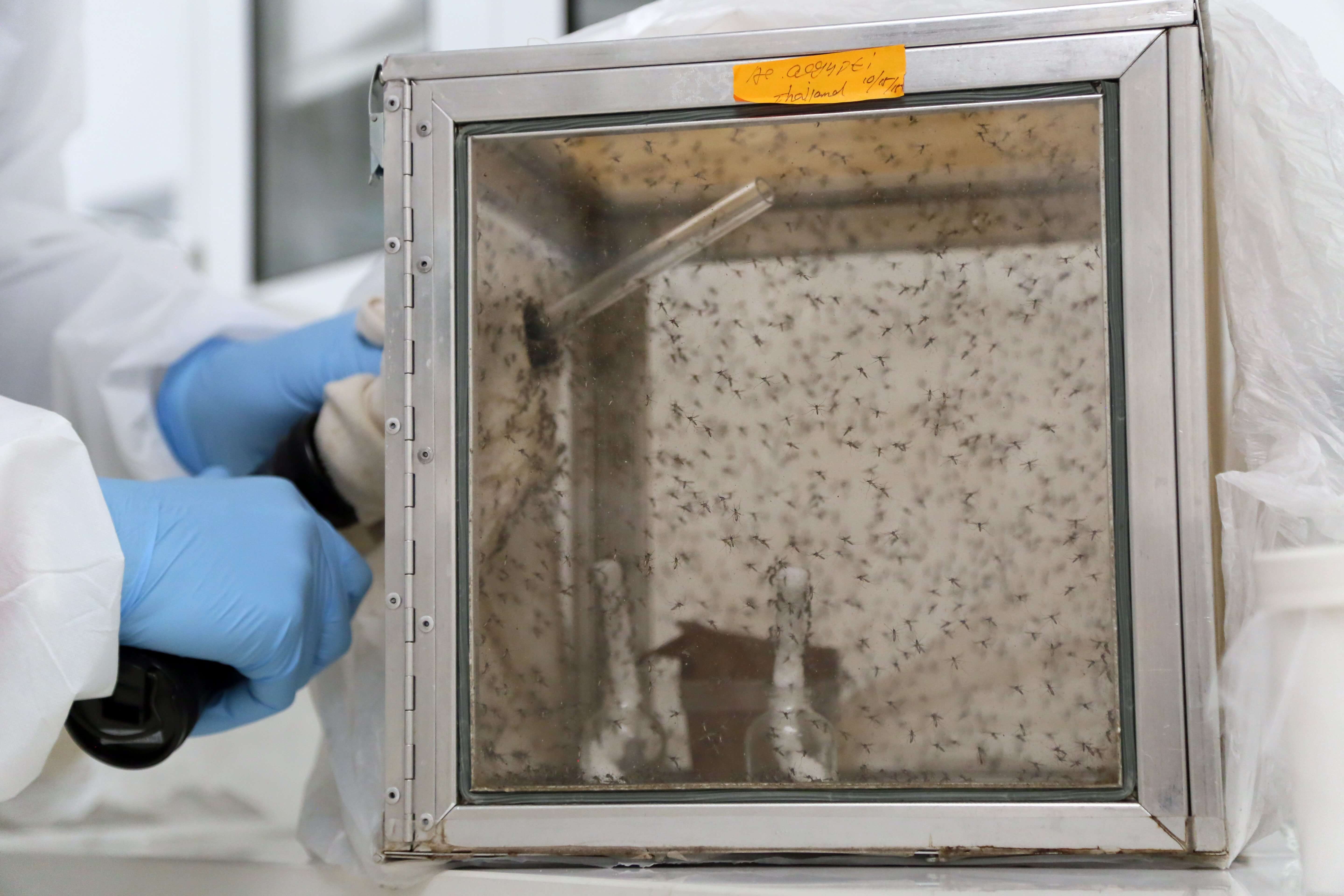 To help stop the spread of diseases carried by arthropod vectors such as mosquitoes and ticks, the Centers for Disease Control and Prevention awarded $10 million to The University of Texas Medical Branch at Galveston to establish the Western Gulf Center of Excellence for Vector-Borne Diseases. The Center’s work will protect public health in the region, the nation and beyond.

“With UTMB’s unparalleled expertise in arthropod-borne diseases, we along with our partners, are uniquely positioned to improve lives all across the Americas,” said Scott Weaver, director of UTMB’s Institute for Human Infections and Immunity and leader of the new center. “The center will enhance both the regional and national capacity to anticipate, prevent and control emerging and exotic vector-borne diseases.”

The award is a part of the CDC’s funding provided under the Zika Response and Preparedness Appropriations Act of 2016.

“Texas is a gateway for vector-borne diseases entering or emerging in the U.S.,” said Weaver. “We have seen dangerous viruses spread by arthropod vectors such as mosquitoes and ticks, including dengue, chikungunya, West Nile virus and Zika, establishing themselves and spreading, especially in the Gulf Coast region.”

Texas is particularly vulnerable to vector-borne diseases because of its climate, its location at the U.S.-Mexico border, and its major hubs for land, sea and air travel from the Caribbean and Latin America.

“The goal of the Center is to greatly improve our ability to anticipate mosquito- and tick-borne diseases,” said Weaver. “We will approach this problem from many different angles, including safe and reliable control of mosquitoes while safeguarding against insecticide resistance, new point-of-care methods for faster and more reliable disease diagnosis, improved predictions of disease emergence and spread, better understanding of how to serve communities affected by insect-borne diseases, and training a new generation of public health professionals highly skilled in vector-borne disease research and management.”

“Although we are able to predict the arrival of many vector-borne diseases, the U.S. is not adequately prepared to prevent these diseases from spreading and to protect at-risk populations, Weaver said. “The failures stem from complex problems such as difficulties in controlling the Aedes aegypti mosquito, the rise of vectors that are resistant to insecticides, and a decrease in public health expertise and preparedness in recent years.”