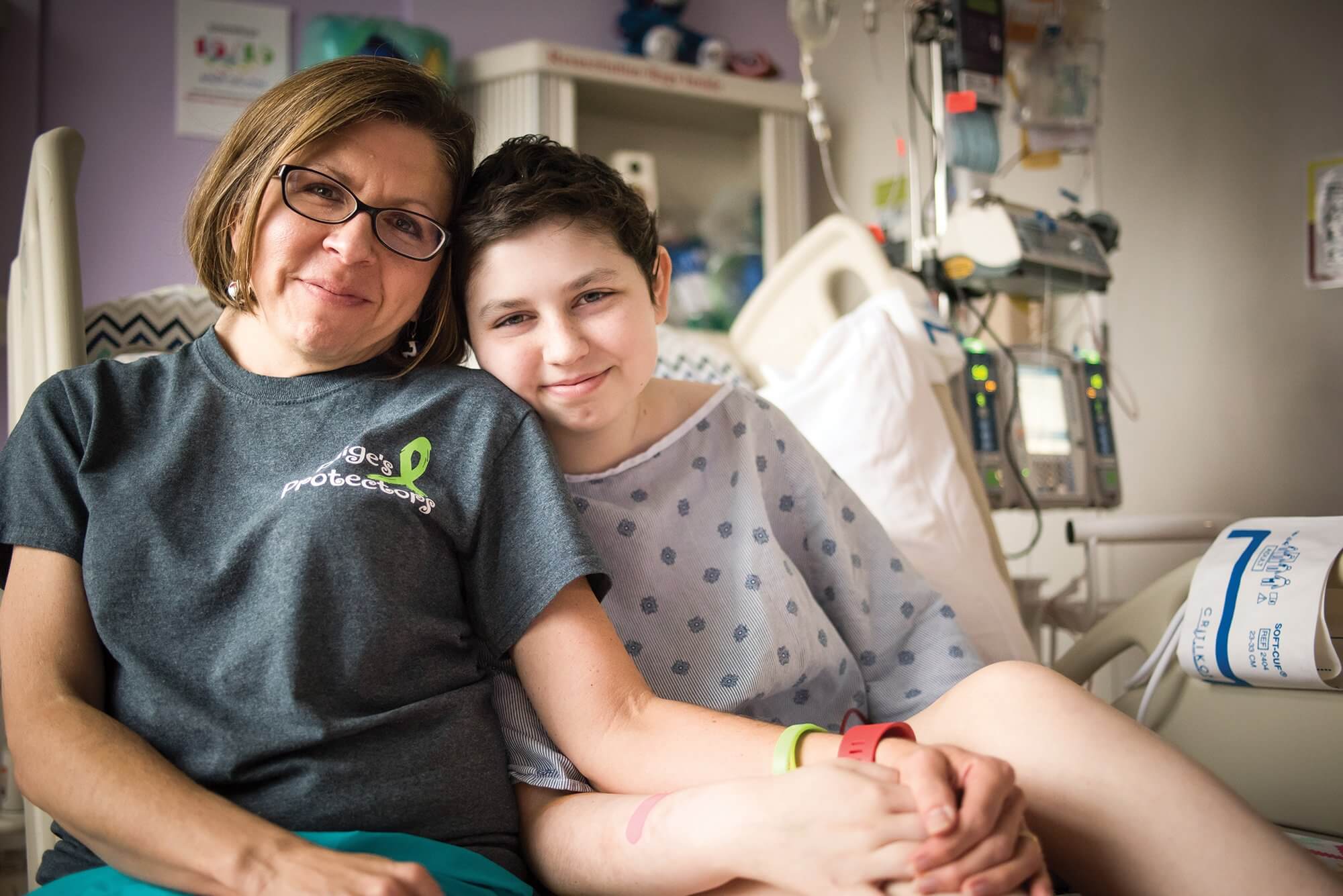 For Christian Covington, a defensive end for the Houston Texans, the 2016 NFL season was especially meaningful, thanks to one special girl.

Paige Lejeune was 16 years old when she passed away from cancer in October. Covington wrote an Instagram post shortly thereafter, dedicating  the rest of his season to her life and memory.

“It is with a heavy heart that I learned that the earth lost such a sweet girl early today,” began Covington’s post from Oct. 24. “My thoughts and prayers go out to all those who knew Paige and her family as they go through this hard time in their lives. To know that she is in a better place without pain and suffering allows this circumstance to be lifted off of many shoulders.  May God continue to bless the Lejeune family and keep a hedge around them. The rest of my season is dedicated to the incredible life and memory of Paige Lejeune.”

Their friendship started back in July, when Covington and his teammate, fellow defensive end Devon Still, spent the day visiting patients at Texas Children’s Hospital. Still’s own daughter, Leah, now 6, is in remission from a Stage 4 cancer diagnosis.

Covington and Still hoped their visit to Texas Children’s would help support patients, their parents and their caregivers. For many children, meeting these local heroes is an inspiration as they struggle with their health condition.

“My daughter was going through leukemia treatment for the third time when we met Christian,” recalled Amy Lejeune, Paige’s mother. “She wasn’t feeling well so he came up to her room, and it was like we’d known him forever. He came in, sat down on the couch, and he just started talking about anything and everything, and it was just very comfortable. We had some foam dart guns, and he started playing with them, and we all had such a great time—there was an immediate connection.”

A few days later, Covington texted Amy to check in on Paige. Then he friended Paige on Facebook.

“When that happened, you would have thought the world stopped,” Amy said. “She was so excited. He made it  a point to keep checking on her and keep encouraging her. He even sent her a message on her birthday. That was really special.”

As the season ramped up, Paige was invited to attend a game, enjoying on-the-field, VIP treatment.

“They made her feel special,” Amy recalled. “It was a really big deal to be able to be around these people that she might not have had a chance to be with otherwise, but who could also be encouraging, and who wouldn’t just sit and talk to her about cancer and be sad. Paige was not about being sad, and when we got to be around them or talk to them, it was a really uplifting experience.”

“Together with the Houston Texans, we are providing children and their families with tools and support to lead healthier, more productive lives,” said Amber Tabora, senior vice president of development, marketing and public relations at Texas Children’s. “In addition to the many community events we engage in each year, visits from our local NFL team mean the world to our patients.”

Christian Covington and Paige Lejeune made a true connection. According to Amy, Covington was inspired by how strong Paige continued to be until the very end.

“He was actually in awe of how  she was looking at it, because she was never, ‘Woe is me, this is awful.’ I mean, it was, obviously, but she never went there,” Amy said. “And I think as much as it was good for her to have these really cool football players coming in and spending this time with her,  I think it was good for them to see  the impact of those visits, of what that can do for the kids, to see the attitude and the fight that kids have in them when they’re faced with what they’re faced with.”

The fact that players take time out of their busy schedules to spend a day at the hospital “means more than I can really put into words,” Amy said.