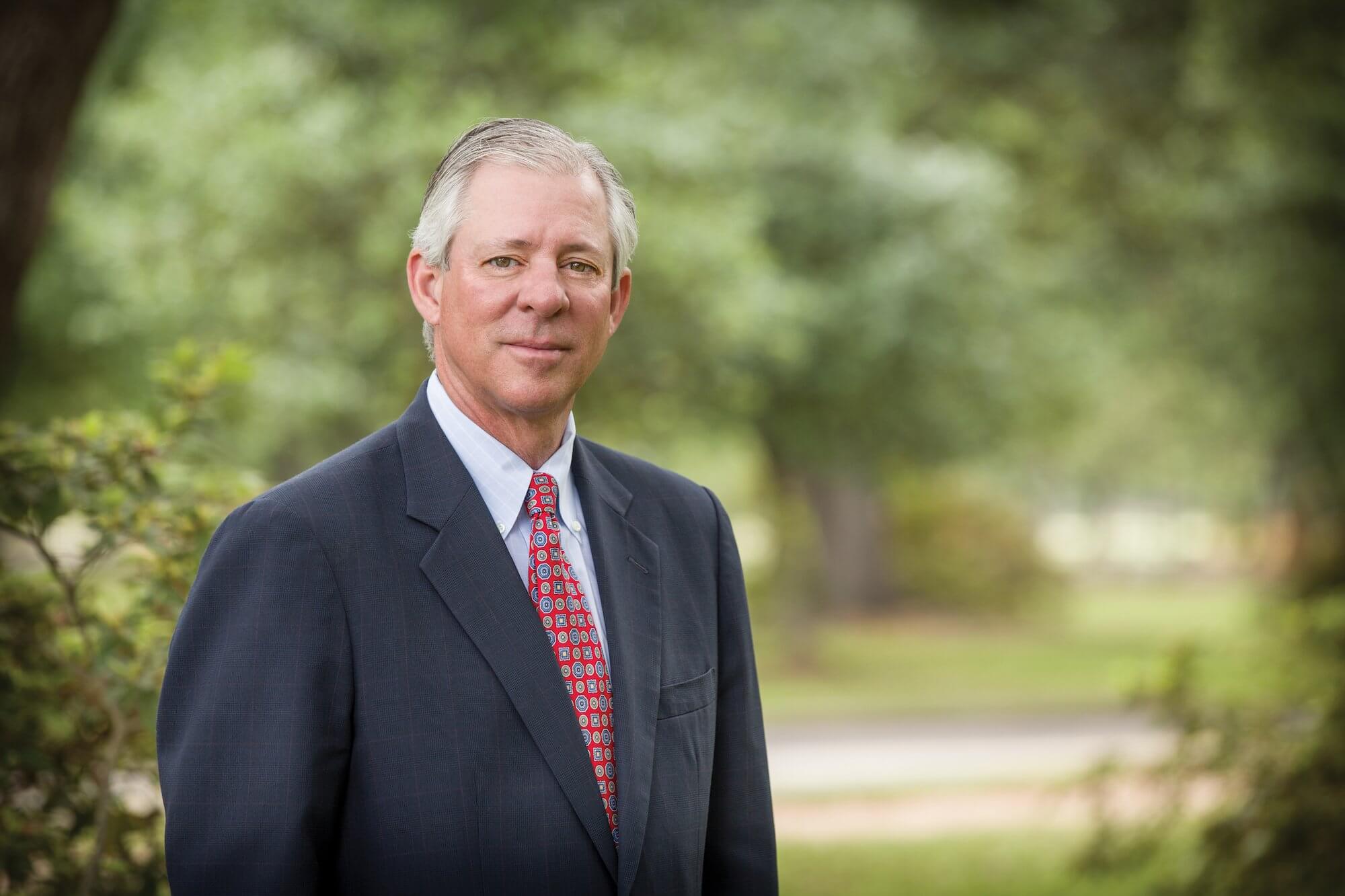 On Feb. 5, Houston hosts Super Bowl LI. At the Texas Medical Center, we’ve been waiting a long time for February.

The TMC is proud to be a founding sponsor of the Houston Super Bowl Host Committee, a sponsor of Taste of the NFL, and a sponsor and host of 1st & Future, a pitch competition presented in conjunction with the NFL.Working with organizations like the NFL gives me a chance to tell the world about the TMC, a truly unique team of nearly 60 member institutions.

When I arrived on this campus in 2012, I saw a huge opportunity to transform the future of medicine by finding ways to help these institutions collaborate. Over the past four years, I’ve watched the TMC gain recognition in Texas and around the country, but the thing that will catapult us to international acclaim is the TMC3 campus. Our ambitious plan to build a research translation hub south of Houston’s downtown will bring researchers from multiple institutions into one shared, state-of-the-art space. There, we’ll be perfectly positioned to lead the fourth industrial revolution, which will integrate the physical, digital and biological spheres.

But like the road to the Super Bowl, TMC3 is a monumental challenge. Competing on a global stage with Boston, San Francisco, Shanghai, Singapore and other meccas of medicine is only possible with teamwork.

When TMC3 is finished, people will say, ‘Wow, all these institutions finally found a way to work together in this big new world where collaboration is imperative.’

In our case, of course, the end game is everything: improving health and humanity, one patient at a time.