Roger Goodell and Jeff Immelt, partners in the GE-NFL Head Health Initiative, will take part in a discussion on innovation and sports safety to kick off the annual start-up competition 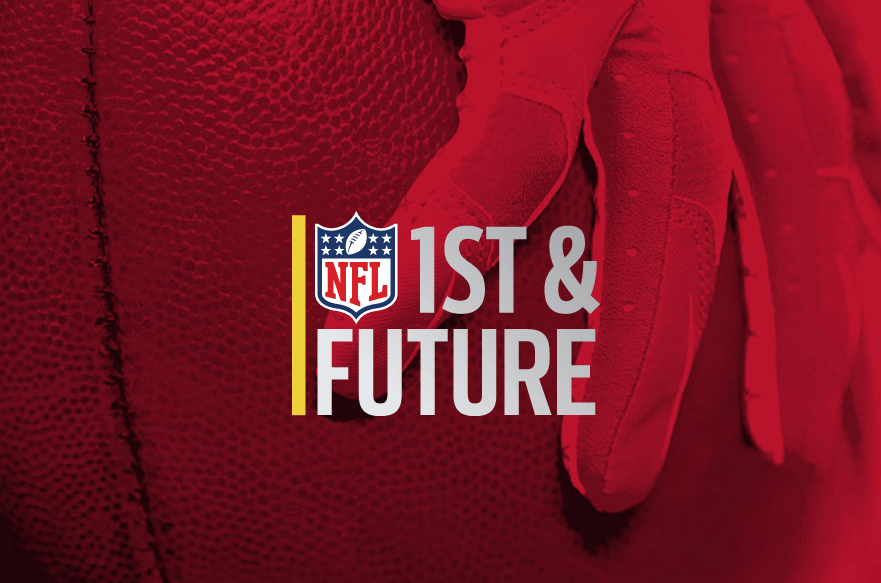 The National Football League (NFL) and the Texas Medical Center (TMC) today announced that NFL Commissioner Roger Goodell and GE CEO and Chairman Jeff Immelt will kick off 1st and Future, the league’s annual Super Bowl start-up competition, at the TMC Innovation Institute in Houston, Texas, on Saturday, February 4, at 9:00am. Moderated by TMC President and CEO Dr. Robert C. Robbins, the conversation will focus on marketplace disruption through industry partnerships and open-innovation challenges.

In 2013, GE and the NFL debuted the Head Health Initiative, which invited innovators and entrepreneurs from around the world to develop solutions that would make concussion diagnosis faster and more reliable and improve treatment for traumatic brain injury (TBI).

Startups have submitted entries in three categories—Communicating with the Athlete, Training the Athlete and Materials to Protect the Athlete—for the chance to pitch their innovation to competition judges in front of an exclusive audience, including NFL team owners and executives and representatives from the Houston Super Bowl Host Committee and the Texas Medical Center.

Scott Hanson of the NFL Network and host of NFL RedZone, will emcee the pitch competition, and the panel of judges will include:

The NFL and TMC will select up to nine companies from the three categories to compete in Houston. One winner from each category will receive a $50,000 check from the NFL to further develop their innovation; acceptance into TMCx, TMC’s world-renowned program for start-ups; and two tickets to Super Bowl LI.

TMC will livestream the full 1st and Future event—including the discussion between Commissioner Goodell and Jeff Immelt—on the TMC website as contestants compete in the following three categories:

For information on the competition’s selection criteria and official rules, visit www.tmc.edu/1st-and-future/.