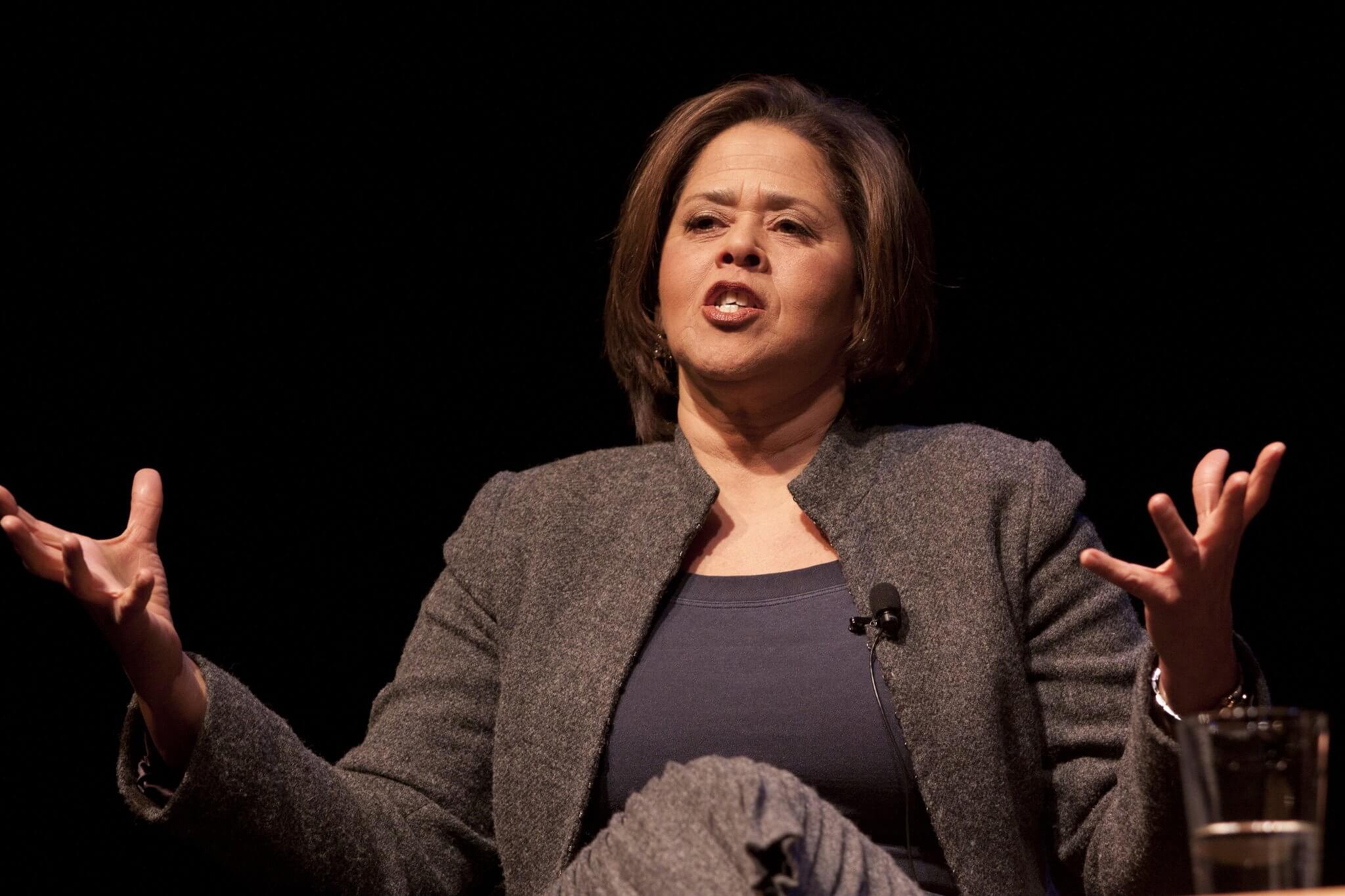 The Baylor College of Medicine Center for Medical Ethics and Health Policy hosted Tuesday evening its annual community outreach event to present an abbreviated version of “Let Me Down Easy,” a play performed and written by actress and playwright Anna Deavere Smith that explores the vulnerability of the body and the resilience of the human spirit.

In a series of real-life character portrayals, Smith reenacted nine vignettes of people’s experiences with health care in very personal terms, using their words, expressions, mannerisms, sputters and pauses exactly as they were delivered in her interviews with various doctors, administrators and patients.

“This project was very humbling to me in terms of that process because of how much I started to learn at Yale [School of Medicine] that I didn’t know before about what people deserve, about dignity, about how they should be treated,” Smith said during a post-performance panel.

While Smith demonstrated the range of her theatrical bravura during the 45-minute performance, the play is grounded by existential underpinnings that force the audience to reflect on what it means to live a meaningful life and to navigate the uncertainty and fear of inevitable death—a sentiment Eduardo Bruera, M.D., department chair of palliative care and rehabilitation medicine at The University of Texas MD Anderson Cancer Center, called “profound, existential sadness.”

“It’s not plausible to turn dying into a picnic. It’ll never happen. But assuming there will be a possibility of turning the end of our lives into a trivial episode, it’s not going to stand in human nature,” Bruera said through Smith, who mimicked his Argentinian accent and speech. “It’s just, basically, we are not built to assume the smile at the end of our lives. Some of us will, but most of us will not. Not everyone dies the same way. Some people have an easy death. Some people have a very difficult death. And that should not surprise us because some of us have a very easy life and some of us have a very difficult life.”

Let Me Down Easy’s philosophical ponderings are weighty and somber, but occasional humor sprinkled throughout the play emphasizes how people, confronted with cancer, approach the end of their lives.

“There’s a category of joke, ‘old man don’t have long to live’ joke,” Smith said as she channeled famed film critic Joel Siegel, who died of colon cancer. “The most famous is George Burns whose joke is: He’s playing Las Vegas, and he’s in his 90s. There’s a knock on the door. It’s this gorgeous chorus girl, who says to him, ‘I’ve come to offer you super sex!’ And George Burns says, ‘I’ll take the soup.’”

Although audience members didn’t get to see Smith dress up as Siegel, or any of the people in her Houston performance, on a fully furnished stage as they would have on Broadway, her performance still managed to highlight the important health issues that affect everyone from patient to caregiver.

“Health care, the human interaction, is not a one size fits all,” said Alicia Monroe, M.D., provost and senior vice president for academic and faculty affairs at Baylor College of Medicine. “As providers, we have to understand the importance of our humanity, the importance of empathy and compassion, but we also have to understand that we’re in it for the long haul, that we need to be able to care for ourselves, care for our families and be available and witness the suffering of our patients to provide options, but to celebrate the fact that they are human.”

The play was first performed in 2000 during Smith’s time as a visiting professor at the Yale School of Medicine, where the head of internal medicine was interested in learning about the nuances of the doctor-patient relationship with the idea that Smith would mirror them during medical grand rounds. The play made its theatrical debut at the Long Wharf Theatre in New Haven, Connecticut, in January 2009 and premiered in New York at the Second Stage Theatre later that year.

Smith interviewed approximately 320 people from across the country and around the world—including New Orleans after Katrina, Rwanda, Uganda, South Africa and Germany—to collect a kaleidoscope of personal testimonials about life, death and the compassionate care that helps deal with everything in between.

“The reason I want to come to Texas to meet some of the people for the play,” Smith joked, “is because I just wanted to learn how to say ‘darling’ all the time.”

In seriousness, Smith’s ties to Houston are much deeper: Her late sister-in-law was treated at MD Anderson.

During the course of the play’s development, Smith’s mother died of kidney failure at Johns Hopkins Hospital in Baltimore, Maryland. It was through that experience of being in and out of hospitals to research for the play and to care for her mother that she developed a renewed appreciation for true compassionate care and an understanding of the common thread woven through each character: hope.

“What was in common was the journey and the hope that I saw in people,” Smith said. “The people I was introduced to had an extraordinary amount of what I would call hope, not optimism necessarily, but hope. Just this sense that even as things didn’t look so good, they were pushing forward.”